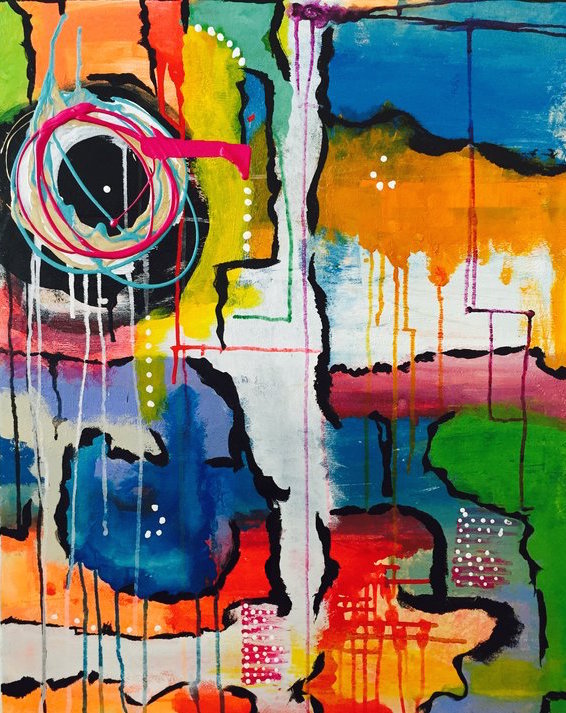 12 thoughts on “Painting is My Sanity”