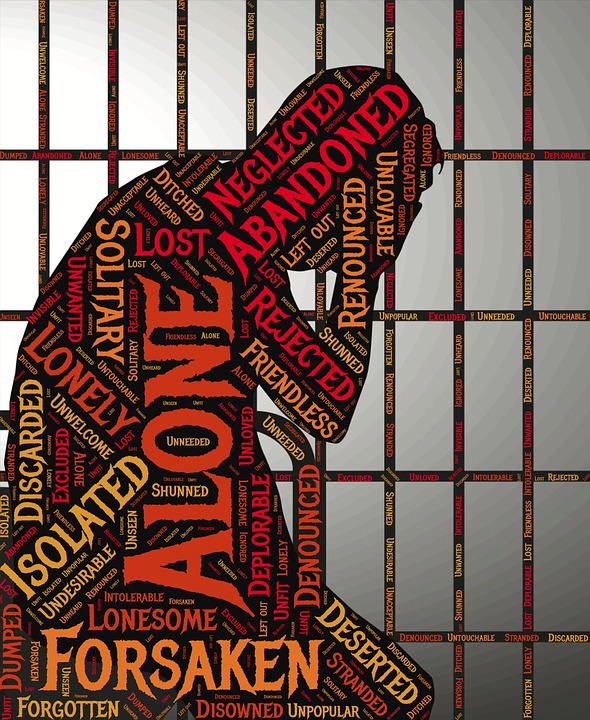 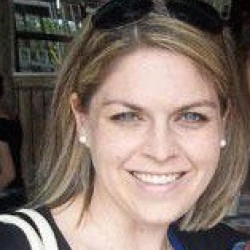 Joanna Saul
Hi!I am a thirtysomething Ohio girl who loves serving the disadvantaged and her community. Having recently become engaged myself, I love to encourage Christian women in their 30s, 40s, and later who are still believing God for Mr. Right.Come join our community at Modern Ruth Project (modernruthproject.wordpress.com) – I look forward to seeing you there!