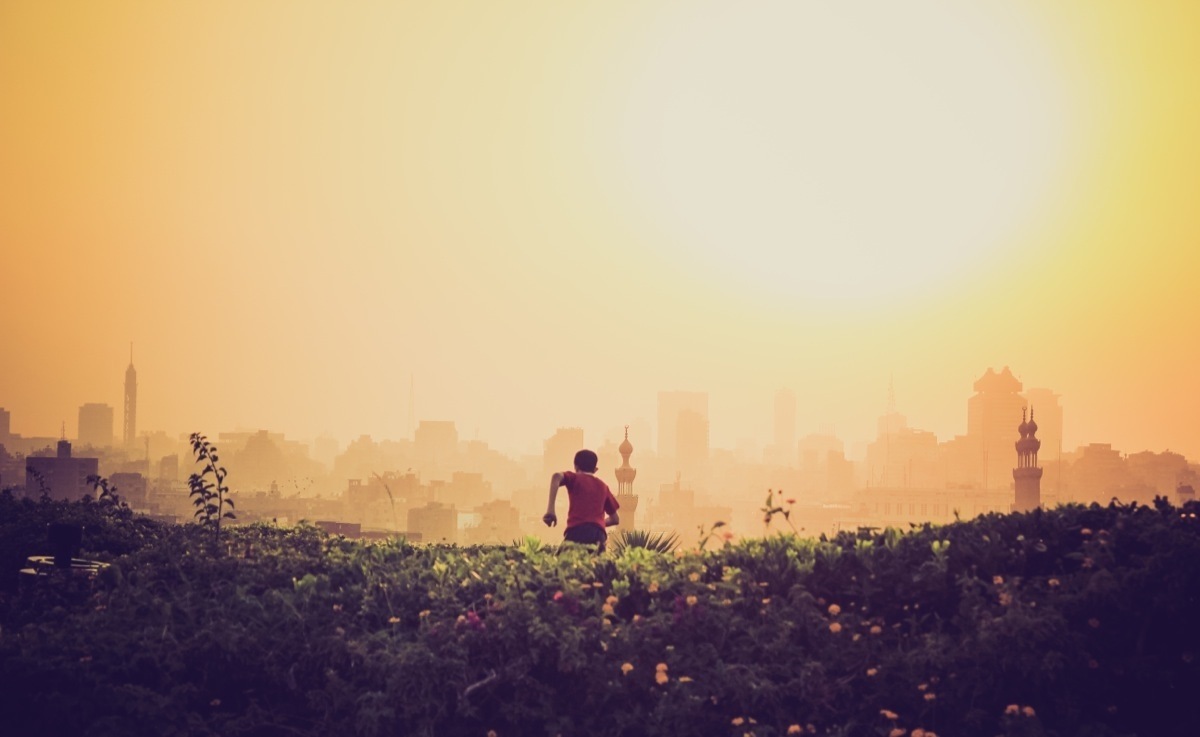 When I was twenty, I got a Rotary scholarship to go study literature at the University of Buenos Aires for a year. At the time, I only knew was that UBA was a public university with an excellent reputation. Later, I’d encounter its chaos: professors who chain-smoked without ashtrays in class, roving political party members soliciting donations, graffitied profiles of Che Guevara, and, what shocked me most, no toilet paper in the bathrooms.

But I got a hint of the chaos early: after asking for admission, the university sent a letter saying they’d enroll me if I sent transcripts. But after I sent my records, I heard nothing. I called the administrative offices over and over, but the official the receptionists directed me to was never there.

Desperate to figure out how to make sure my time in Argentina was not a fiasco, I scrolled through UBA’s very rudimentary website, finding cryptic links, Spanish educational jargon, and as I got more frantic, page after page of names in an enormous, badly organized staff email directory.

The educational jargon stuck. One word reminds me of that ugly, frustrating site: carrera, Spanish for degree or career; also, journey, ladder, race. In some Spanish Bibles it’s the word used here: “I have fought the good fight, I have finished the race, I have kept the faith.”

The word stuck because it felt odd to think of college as a career. It sounded so grown up.

I emailed random people in the staff directory. My Spanish sucked so much that I could make no sense of their replies. I had more luck contacting my Rotary sponsor; he asked a friend who knew someone at the university, who said, sure, I’d have a place when I showed up. I was reassured, though not certain, that I’d be able to register.

I arrived. I enrolled in classes. I managed to pass them, managed to start understanding enough Spanish not to embarrass myself.

But the chaos, uncertainty, and frustration continued. There was never, ever a moment at UBA where my carrerra felt slick, confident or clear.

When I went back to my private American university, its coherence and ease struck me as almost comical.

It wasn’t long after I returned to the States that I started writing seriously. At the time, I imagined my creative career in nervous, but illustrious terms. Maybe I’d write memoir like Anne Lamott. Maybe I would write about my childhood like Sandra Cisneros. Maybe I’d experiment with perspective like William Faulkner.

I knew a writing career would be a journey, but I thought there would be a clear pathway, a ladder of achievement to climb. I thought it would be a race. I thought I could see a finish line.

Just like my American university, these ideas seem comical to me now.

Instead, what my writing career most resembles is those dirty halls of UBA. There is coherence, yes, and real beauty, but it’s a muddle, a terrific chaos of incomprehension and happenstance. I’m not a native speaker; I don’t feel sure of my place.

I used to feel bad about this, used to tell myself I needed to do better, figure everything out. I searched for jargon, for clues, for someone who could clear up my confusion. I kept looking for the ladder I had missed, the pathway marked with pebbles, the race whose starting gun was ready to fire.

I learned things in my quest. I found companions, maps, even a few steps up. But I have never, ever found the easy competence I once hoped for.

I still don’t know if my race to “success” is ever going to start. I’m not sure, exactly, what “success” looks like anymore, unless it’s what I’m doing now: writing this essay.

To my relief, I don’t need success in the same way I once did. What I need, what I’m addicted to and joyful for, is the miracle of creating something beautiful out of chaos.

That race I was afraid of missing? It’s long over, and I’m learning not to care about the results.

9 thoughts on “When “Career” Is a Messy, Beautiful Chaos”