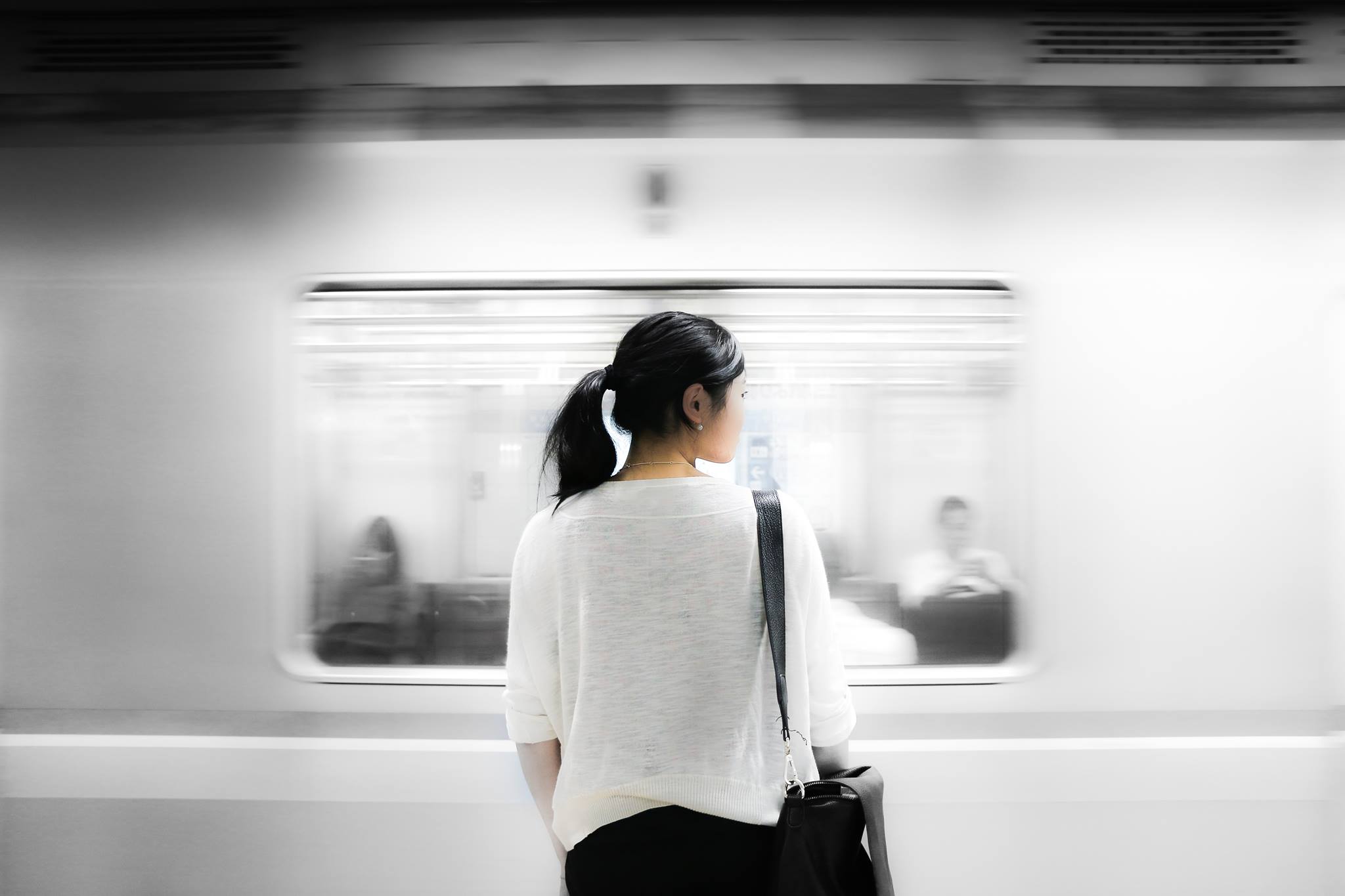 This post was originally pushed in 2017, then again in 2019. It is timeless and profound.

My face is the filter through which people see me. It can’t be helped. When people look at me, they see an Asian girl. To some, it’s the face of familiarity, but to most it’s the face of a foreigner. It creates distance, division, and tension. It brings up questions of heritage and place and home. It stirs mixed feelings of embarrassment, being respected, kindredness, shame. I wish I could be seen without the filter of my face, without the filter of what my face represents, but it’s not that simple. I understand why I’m asked where I’m from- no, where I’m really from- because sometimes even I forget who I am. At work, at Christian conferences, at gatherings, I’m often the token Asian among mostly white people. When I look at myself in the mirror during a bathroom break, I’m shocked at the face looking back at me. I look so . . . Asian. So un-white. So foreign. Why is my face so round and flat? Why are my eyes so small?? God! You could’ve at least given me double eyelids! I’m ashamed of what I see because what I really want is to look just like everyone else.

I wish I could be white—to have the ability to blend in easily and yet be heard and acknowledged. That’s what privilege looks like to me. You’re seen for you. You are given credit, the benefit of the doubt. You have a place at the table without question, without explanation. Your words have authority and meaning because you look like someone whose words matter. But for me, despite my lack of an accent, despite my being born in California, I’m still seen as an outsider. People still look at me curiously because they can’t place me.

The truth is, I’ve never fit a mold before. I’m Korean by ethnicity, Korean-American-ish by culture, and from ages 9 to 16 I lived in Kazakhstan as a missionary’s kid, so there’s that too. Wherever I’ve been, I’ve never been part of the majority culture. I’ve always been an in-betweener. Not fully Korean, not fully American, not even fully Korean-American. When I visited Korea, I was looked down upon because I couldn’t speak Korean well. In Kazakhstan, I was too American. In the States, I’m neither/nor, both/and, and then some.

When I moved back to the States my junior year in high school, I lived in a city where everywhere you’d look you would find an Asian face. Instead of sticking out as the odd one out, I found myself in a sea of Asians—so many, in fact, that subcategories were naturally created. There were the fobs—“fresh off the boat,” i.e. immigrants. There were the white-washed Asians- second-generation Asian-Americans who somehow got in with the white crowd and had mostly white friends. And then there were the average second-generation Asian-Americans who hung out with other second-generation Asian-Americans. That was me. I knew I would never be cool enough to be one of the white-washed Asians (the closest thing to being white), but I didn’t want to be associated with the fobs. They were what I wanted to get away from—being foreign. They spoke their mother tongues loudly and without shame and didn’t seem to feel the pressure to assimilate. I didn’t understand it. White was the goal, the best, the standard. White was normal, beauty, and acceptance. Wasn’t it? I tried to stay away from anything too Korean- Korean dramas, K-pop music, the culture, the pride. I wanted to escape my ethnicity, my heritage, my face, but I couldn’t and I became resentful of my race.

I was trapped. I didn’t have a choice but to accept my place in society—to be quiet, to let others do the talking and leading and world-changing as they had been from the beginning. I was to be the learner, the supporter, the worker behind the scenes. I was to stay where I was, to smile and be demure, and not rock the boat. I was to be seen but not heard, acknowledged but not needed.

When you have privilege, you’re inherently of value. Your presence and your voice are desired. When you don’t belong, that inherent worth isn’t there anymore. You have to work for it, you have to prove yourself. You have to help people see beyond your skin, beyond the thin filter that separates you, that makes their vision of you blurry. When you don’t belong, you have to work your way up. You have to figure out a way to become enough like them so you can become less alien to them. You need to fight for a place at the table because you do deserve a place at the table.

I didn’t think I had a place at the table. No one who looked like me ever seemed to be at that table—not a man but especially not an Asian woman. So I believed my voice, my experience, my perspective, my writing didn’t matter until I was at least invited to the table, until I was given permission to be at the table by the people who were already sitting there.

I wanted out of the tension of being in-between cultures where I didn’t belong, but God has been telling me to stay, to sit in the tension and own my cultural identity—all of them. He’s been showing me that there is a purpose for my being a foreigner but never feeling at home. I’m to be a bridge—someone to connect and hold, to become a way for conversation, resources, and understanding to flow back and forth. For such a time as this. For my generation and the generations to come.

The table I’ve so longed to be at isn’t the goal anymore. The truth is, He is inviting me to His table, and the ache I feel for a place to fully belong reminds me we’re not meant for this world. We are meant for a place where everyone who accepts His invitation will sit at His banquet table and know we’re finally and truly home.