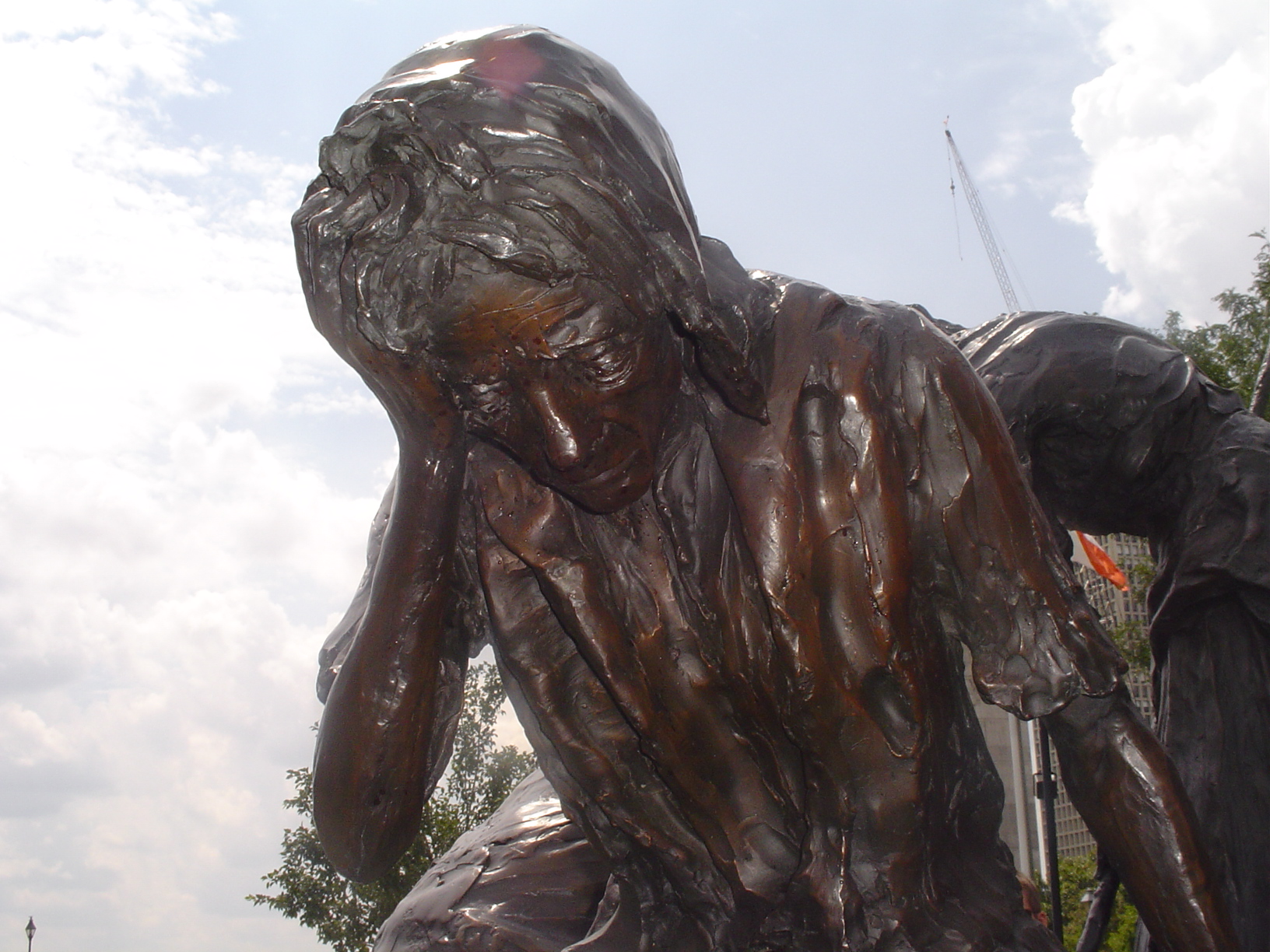 “Wondering what it means to follow a God who points to his scars as a sign of resurrection.” – Antonia Terrazzas

It is the Thomas part that they always harped on in Sunday school. Thomas, the guy who was doubting, the guy who didn’t believe. It was not the Jesus part, and it certainly wasn’t the scars part.

But if we believe, as Thomas believed, once the proof of the resurrected body was in his hand, then we must believe that our savior was resurrected, scars intact.

I was twenty-six when I was miraculously healed. Five years free of fibromyalgia I am still trying to learn how to function in a body that is no longer broken. I had spent so much time shutting down the mis-fires that I still have trouble knowing when I have to go to the bathroom, or when I am totally exhausted. I still push my limits too far, because I think I must to survive.

I was just one year healed when the son of a friend was diagnosed with chronic fatigue and fibromyalgia. I could not believe how angry I was. All the rage that I thought I had expended on the lap of my mother in high school exploded in my living room. Him too, God? Really? I found myself red faced and weeping in front of a Facebook status asking for prayer.

I may have been healed, but there was still plenty of evidence of where I was once wounded. So deep I could put my hands into them, the places I had been pierced.

This isn’t the only time my scars have shown. With 180 students a year coming through my classroom, I have my fair share of students with health problems. For the last two years I have had the bulk of these students. I often tell the kids, and their parents, that I had problems even showing up every day when I was in high school. I remember how awful some of the teachers made me feel.

I also remember Ms. Masters, Mr. Zampardo, Mr. Zielinski. Safe spaces where I never had to answer questions about how sick I really was. These teachers never made me feel like a burden when I had to make up tests and quizzes, when they had to find the worksheets from yesterday.  I remember Mrs. Brenizer leaving special instructions in her sub notes about me to make sure I was safe in her room. It is my greatest legacy as a teacher to provide a safe space to the kids who are dealing with much bigger issues than passing Spanish 2. I am honored to figure out a way for them to get through my class.

This summer I went on a retreat 14 hours from my home. With me in the minivan was a good friend who struggles with chronic fatigue. I had asked to be her roommate. I remembered what it was like to be at a retreat with a chronic illness. I knew what a risk she was taking. Being away from the routine makes you immensely vulnerable. Over the next few days I would pop in to make sure she had everything she needed. Later, that long weekend another good friend asked to hear my story. When we came to the healing bit she looked at me with soft eyes. “I had been watching the way you gently cared all weekend. It all makes sense now.”

This friend has since become even dearer, watching our youngest once a week and becoming engaged to another close friend. I get it. I get the anger, the fear, the canceling sometimes, and the watching kiddos from the couch that sometimes needs to happen. It is such a privilege to be let into those spaces.

I know because I have been there. I know because I can never repay those who wept, and cussed with me. Who held my hopes and my prayers when I could only hold the illness that would not leave me. I am humbled to be able to pay these things forward.

If you want the story of my miraculous healing I can tell you the story of the prayers, the prophecy, the vision I received. But if you want proof of the healing work the Lord has done, it is better that I show you my scars.