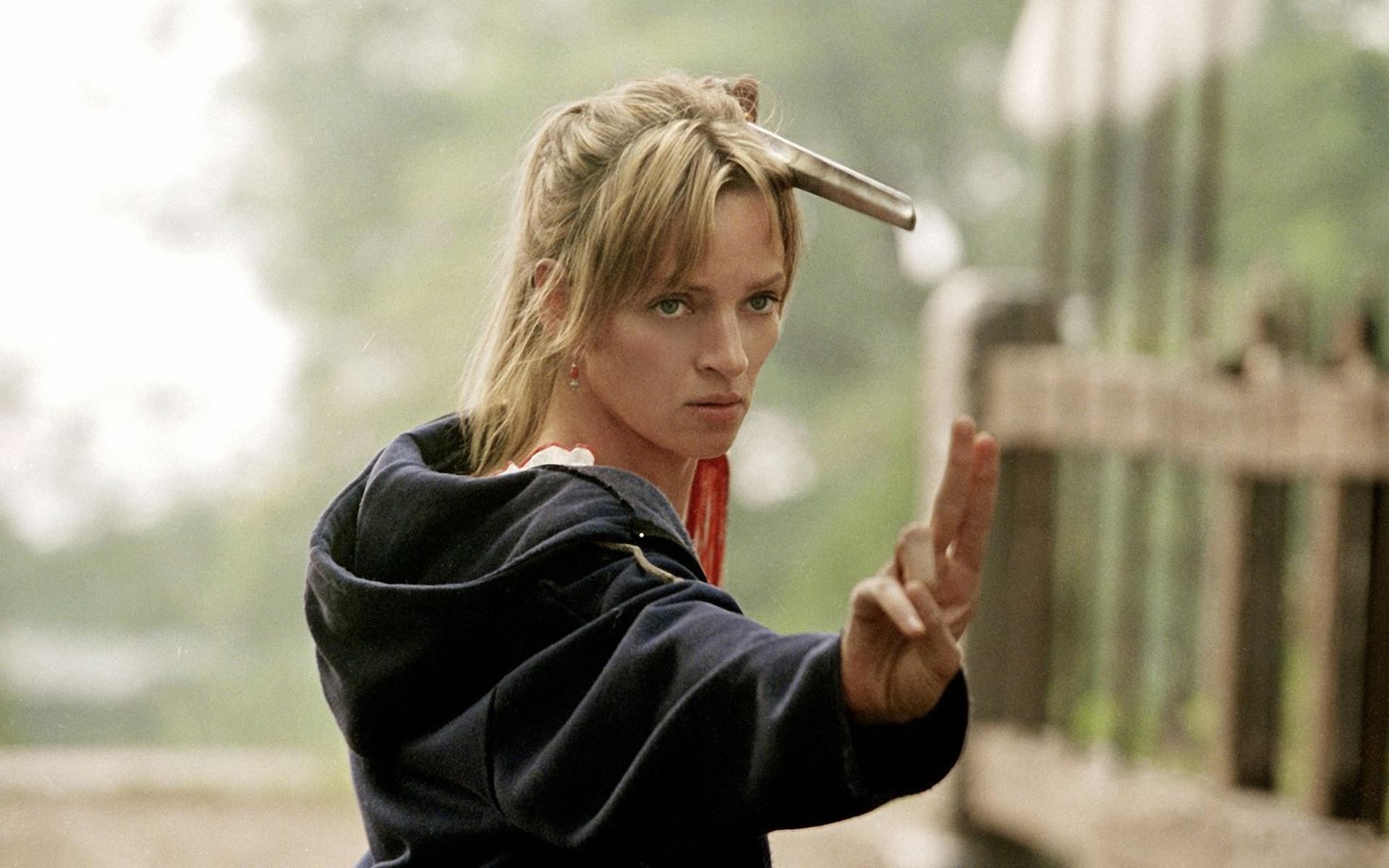 I think my picture of what marriage would look like was some combination of my parents’ marriage and every 1990’s rom-com I’d ever seen. We’d have clear his-and-hers roles based on how my parents did everything, because hey, it’s still working for them, and we’d cuddle every night and fall asleep with our arms and legs all intertwined under the big comforter and never have morning breath.

It was pretty soon after we got married that my mental pic started to unravel. Apparently we had one minor difference with all my poster marriages: our entire personalities. The first time my car needed to go into the shop, I looked at Alex like, “You best get on that,” and he looked at me like, “It’s your car, so . . ” With consternation I drove to the car fixer place and learned how to grownup. Apparently I was not living in my parents’ marriage. As for the rom-coms, I quickly discovered that cuddling at night was like strapping myself to a hairy furnace and I started erecting a large pillow blockade to protect myself from the wall of heat. I wear a bite guard in my mouth that smells like zombie flesh and the first morning I went to kiss him he had to fight the urge to throw up.

From the beginning, our marriage didn’t really look like the other ones we saw.

I’m gonna let you in on a little secret: your marriage doesn’t have to look like anyone else’s. I’ve been married sixteen years, and if I had to pinpoint the biggest most important thing I’ve learned about the institution, it’s that. Yes, serve one another and communicate and listen and stuff. But most importantly, don’t worry about what other people are doing, because your marriage is your own special freak show. Just do you.

When we were starting out, we did all the training. We had couples’ groups and groups of couples’ groups and retreats and conferences and oh so many books about sex and love and everything in between. We did premarital counseling and pastoral counseling and we were vetted and prepared like racehorses for a different kind of steeplechase. By the time we got married we were so freaking sick of marriage and talking about it.

Pastors told us about submitting and helpering and explained about how the Trinity was like roles in marriage, and we took notes and listened to cassette tapes. We tried to be like everybody else, because it seemed to work for people.

Deep down we wrestled with thoughts.

“You need love and he needs respect.” But I need respect like a lot. A lot a lot. I’m like a respect junkie.

“Let him lead.” I’m going to bite my tongue off in the middle of this small group. I wonder if anyone would notice if blood starts dripping out of my mouth.

We’d sit in sermons and listen to gender stereotypes and force ourselves not to snort out loud. “Ladies, when you’re shopping . . ” “Men, on the golf course . . .” We’d look at each other and roll our eyes. We seemed to defy the categories.

I love bloody action thrillers and he loves Regency England period pieces and we both love both of those things. So whether we’re watching the BBC version of Pride and Prejudice or Kill Bill Vol. 1, we’re happy as two clams with the same taste in movies.

We heard that couples struggle with communication, that men aren’t talkers and women are, that it would be hard. Except in our case, it wasn’t. Alex is a fantastic communicator. We talk all the time about everything and it’s probably my favorite thing about this marriage. Either that or sharing the same favorite color: orange.

People kept saying opposites attract. Except in our case, they didn’t. We are the exact same Myers-Briggs personality type, ENTJ. Which basically means we’re two first-born generals barking orders at each other all the damn day. (And also we must be complete narcissists who love ourselves so much we went out and married ourselves.)

Figuring out our roles looks different than what we were told. We are two leaders who had to figure out how to co-lead. We had to pull and push and learn how to communicate and share. The most crucial thing we’ve had to learn and are continuing to learn is to humble ourselves and listen to each other.

And also how to get some friggin’ sleep.

I’m a really light sleeper and my husband is . . . I feel like you should picture knocking out a bear with Lunesta but also administering a gallon-sized Ziplock of meth. So the bear is unconscious but also amped up and rolling around like he’s demon-possessed. This might be an exaggeration. I’m a light sleeper and wake up if a mosquito sneezes two counties over. I hear footsteps from across the house. (I always joke that if we’d lived together first before getting married, we never would’ve gone through with it. So I’m glad we didn’t, because we would’ve missed out on a great marriage because of a small thing like lifetime insomnia.)

A couple years ago we started getting great sleep. Was it the sleep apnea mask? No. Was it the earplugs that bored all the way into my brain? No. We stopped sleeping together.

Gasp. I know. This isn’t the ideal picture of marriage. But for us, we love each other more when we’re well rested. Simple mattress geography was keeping us from a terrific relationship because we were too exhausted between him snoring, and me sighing passive aggressively, and him flailing, and me whacking him on the head regular ol’ aggressively. So we took a page out of the Victorian playbook and started crashing separately. Now if we’re sharing a bed it’s because we’re doing stuff in it. And the stuff was another road all our own.

Books told us about sex and what to do and what not to do. But then infertility broke us and no book could put us back together. We had to throw out everything we’d read and heard about and figure out our way. How would we find the way back to each other after years of “failing” in our intimacy? Sex was a reminder of what we couldn’t do: make babies. So we started over, carved out a new way, our own way, and rekindled oneness without expectations.

Sixteen years in, we’re settling into who we are, defining our own freaking roles, and shifting them around as needed. Our marriage doesn’t look like anybody else’s, because we don’t look like anybody else. People are nuanced and unique, and our marriages should be that way, too. Individual marriages made up of individuals. I can share what works in mine, but I can’t tell you how to work yours.

Our marriage might not be like everybody else’s, but we do have a kickass marriage. I’m married to my best friend, we hang out and solve the world’s problems over French-pressed coffee, and we’re closer than ever. It’s amazing what can happen when you ditch what you think marriage should look like and try creating a real one.

Melanie Dale
Writer at Unexpected
Melanie Dale is a minivan mama and total weirdo who stinks at small talk. Her laugh is a combination honk-snort, and it’s so bad that people have moved away from her in the movie theater. She adores sci-fi and superheroes and is terrified of Pinterest. Author of Women Are Scary: The Totally Awkward Adventure of Finding Mom Friends and It’s Not Fair: Learning to Love the Life You Didn’t Choose, she’s also a contributor for Coffee+Crumbs and an advocate for Children’s HopeChest. Her writing has been featured on Parenting.com, Scary Mommy, Working Mother magazine, Deadspin’s Adequate Man, Ann Voskamp’s A Holy Experience, and Today’s Christian Woman, and she’s a panelist for MomsEveryday TV. Living in the Atlanta area, she enjoys recording her podcast, Lighten Up with Melanie Dale, and blogging at Unexpected.