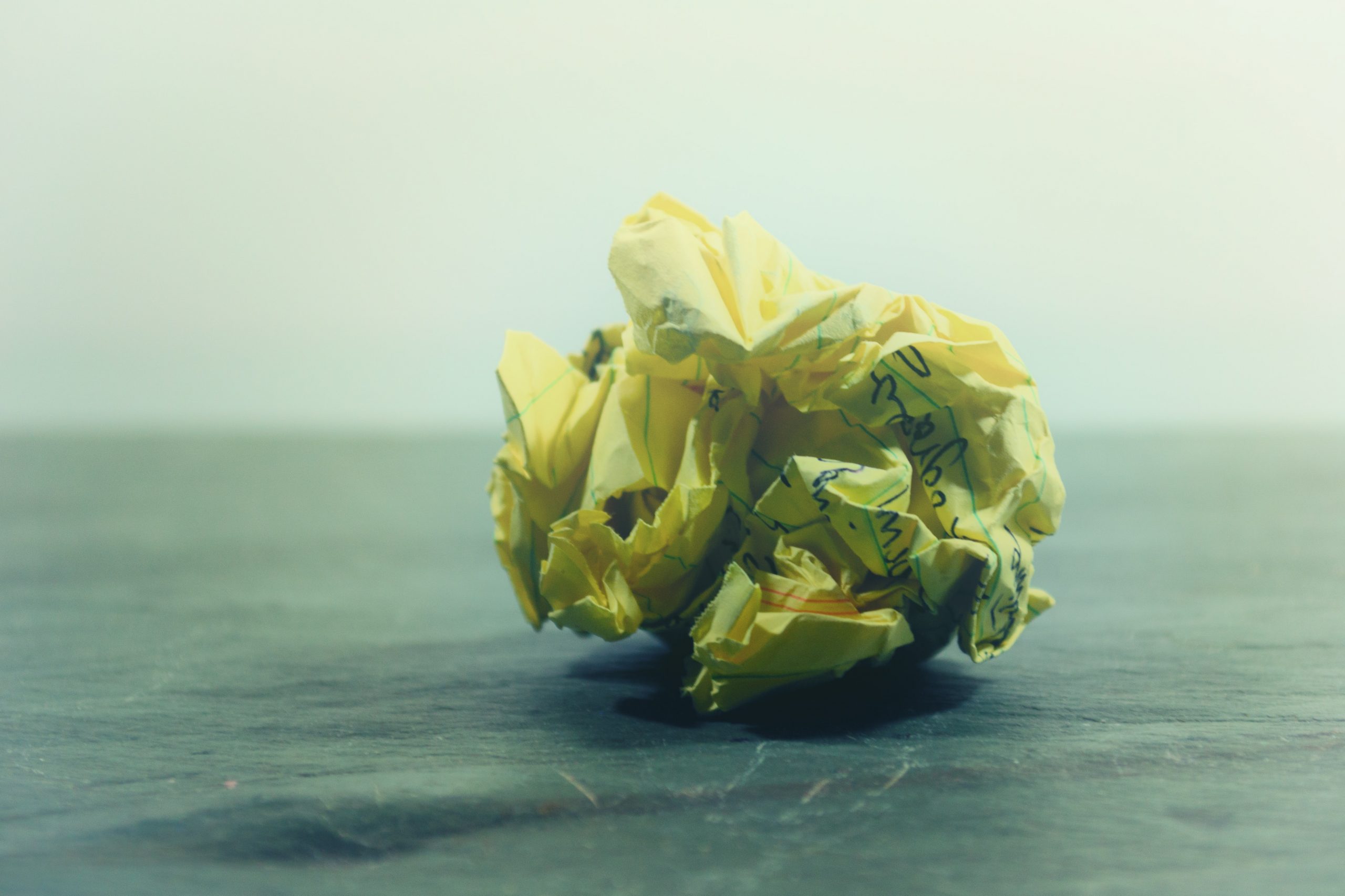 Sarah Guerrero
Sarah is a writer and freelance marketing expert in Austin, Texas. The birth of her first kid eight years ago kicked off a journey to discover what privilege meant in her life, what God - not church and the patriarchy - thought about women and working, and about herself and her gifts. Sarah has found deep freedom and feels a call to bare her soul so that others can experience the same. You can get her monthly essay, Honesty is My Gift, here.

How We Remember Matters

You Being You Makes Me Need You