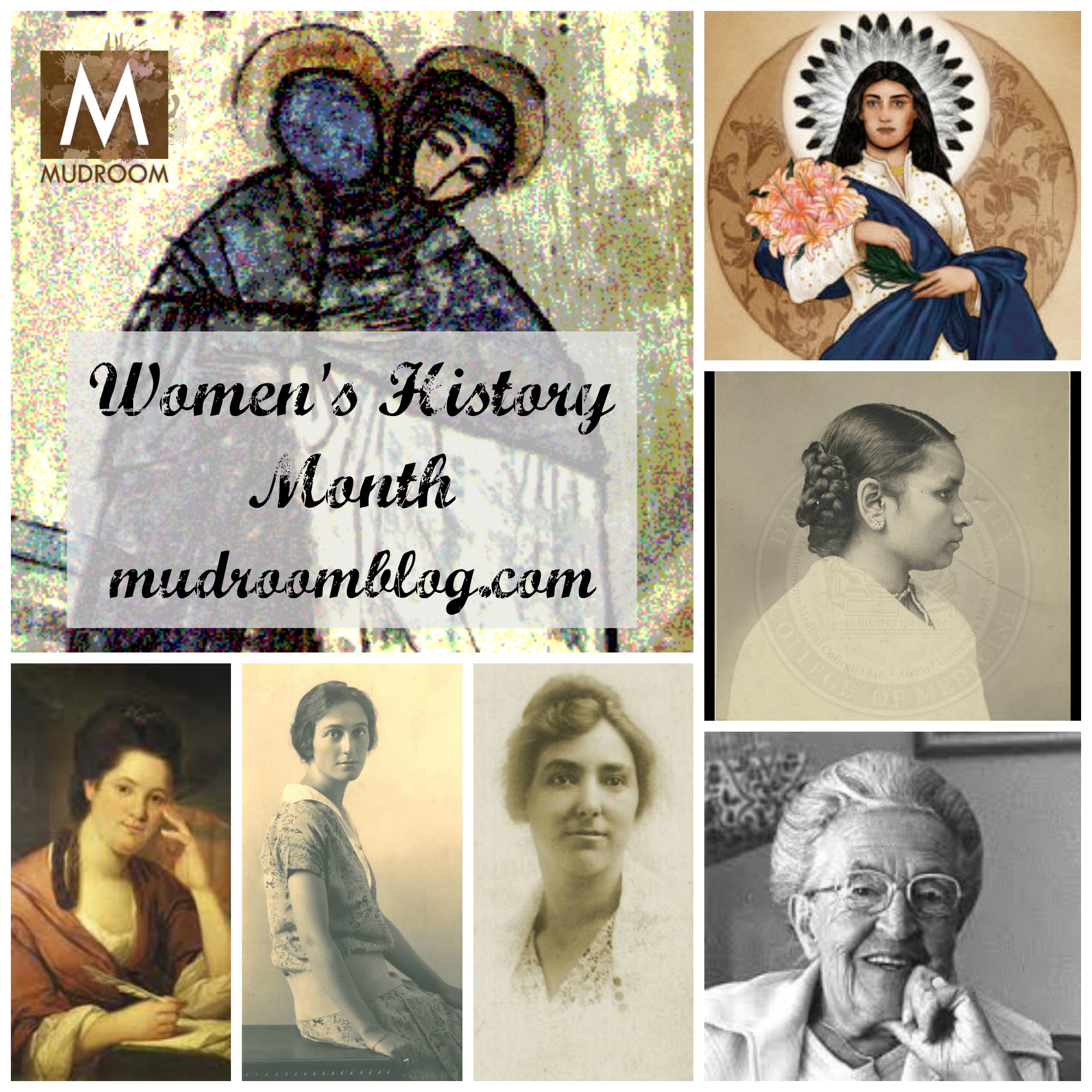 From warriors, like Boudica, Zenobia, Lyudmila Pavlichenko, Fallen Leaf, to scientists like Ada Lovelace, Lise Meitner, Hypatia, Shirley Anne Jackson, history has boasted extraordinary women who have blazed trails for women who have distinguished themselves as astronauts, spies, artists, inventors. Women have showed up in history as rulers, healers, educators, as pioneers in the fields of medicine, political science, and social justice.

I love reading novels like this because they give me a jumping off point for further delve into history. The aforementioned book piqued my interest in the story of China’s occupation by Japanese forces in 1937. I found a documentary on Netflix simply titled, Nanking. There were interviews with Japanese soldiers, Chinese soldiers and citizens, as well as actors reciting passages from the journals of Europeans and Americans who stayed behind when most of the politicians, aristocracy, and foreigners fled for their lives.

These women are from India, Japan, El Salvador, France, and numerous other countries, women who had to fight against even more oppression and violence than our sisters here in America.

4 thoughts on “Women Have a History”