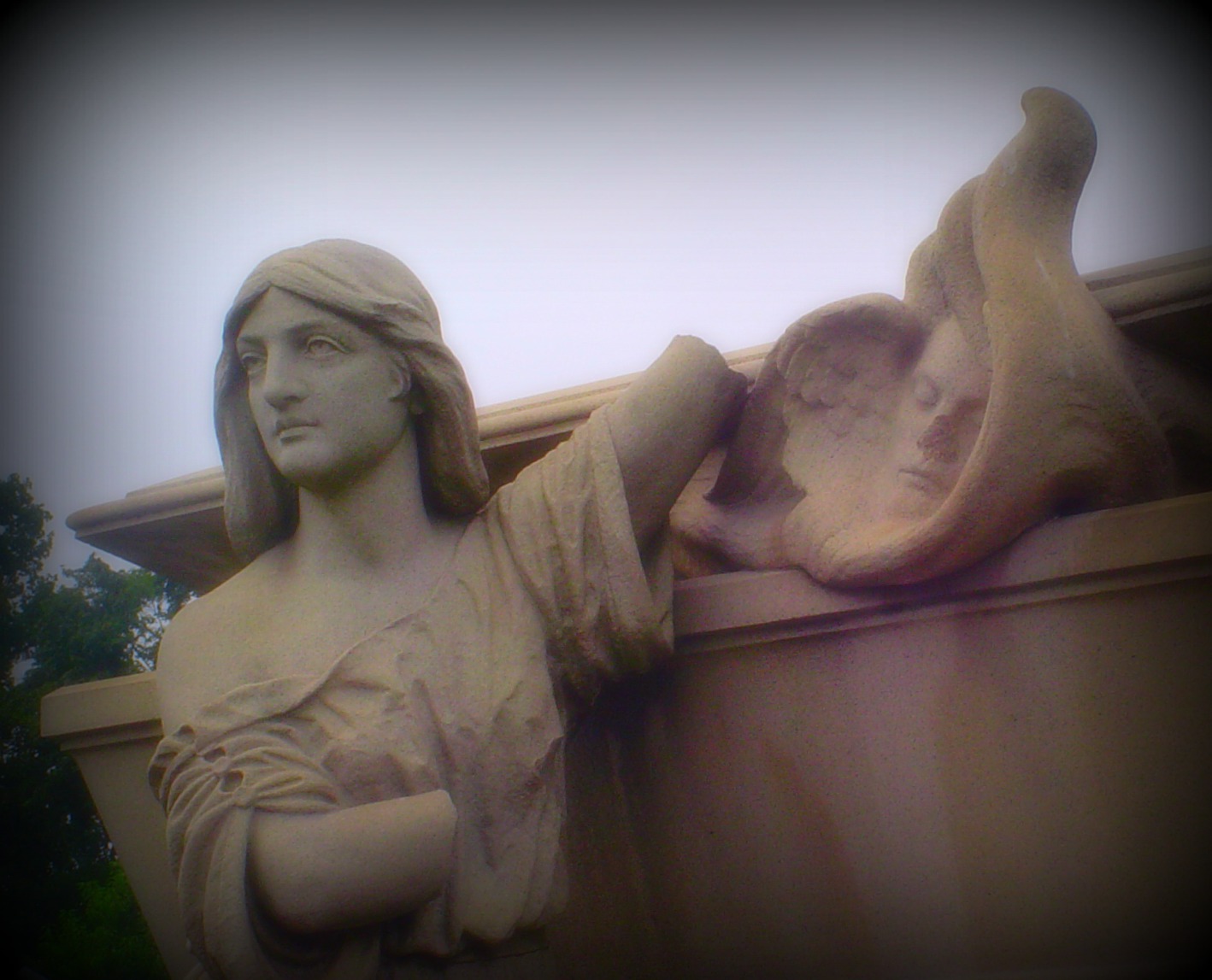 When I was married, I gifted with great ceremony white lilies to three older women that I loved. My blood mother. My stepmother. My mother-in-law. I carried the long and elegant stems across the pebbles toward their wooden folding chairs.

All three of them died young. Cancer, cancer, and a freakish surprise sort of thing called septicemia. I wish someone had told me lilies were the flower of the dead.

How does one go about honoring a woman, anyway? There’s a blank space here, in the instructions. Because honor which women? The ones who screamed and struggled and barely made it through? Or the pretty pictures on the mantelpiece?

I have backhanded real women in both directions. I have showed too much of the mud of their lives, and too little.

Women come into this world already compromised. Which one of a woman do you honor? The shell she wears for protection? Or the interior landscape, where her femininity is simultaneously strength and wound?

I was twenty-three when I was married, and making it all up as I went along. I wanted a romantic version of mother-to-daughter lineage. I wanted to honor it beautiful, and sweet, like a movie. I wanted to check it off like a thing on my list. “Honor your father and mother.” See? I did that. Right here. It’s in the program.

I was twenty-three when I was married, and also, somewhere deep inside, I wanted to put the older women in their place.

Thank God it couldn’t be done. The women who received my lilies were all troublemakers, every one of them, at some point or another. One of them defied her parents, another an abusive husband, a third basically the whole of polite society. They carried their children through and out of their own wounds. I wish I had them all right here, right now, I’d suck just a little more of the sweet energy of their powerful surviving.

Which one of a woman do you praise? The box society would keep her in? Or all the ways in which she fails to disappear?

I’d never leave another lily on my mother’s grave. I’d raise chickens there. I’d give her a blessing of goat pies. I’d collect 1000 signatures to protest a nuclear waste dump. For my stepmother, I’d clean the place within an inch of its life and feed every soul within five miles. For my mother-in-law, a carton of cigarettes and five pounds of peanut M&M’s.

Oh, but never mind. To tell the truth they were all three of them cremated. We’ll have to have the party at my place.

But party we will. I will honor first their living, second their surviving, and last or not at all the cages they endured.

This is how I will honor a woman. By raising her statue standing: hands raised, feet moving, mouth streaming voice instead of silence.

Fog rolled in last summer, hovering outside my window above END_OF_DOCUMENT_TOKEN_TO_BE_REPLACED