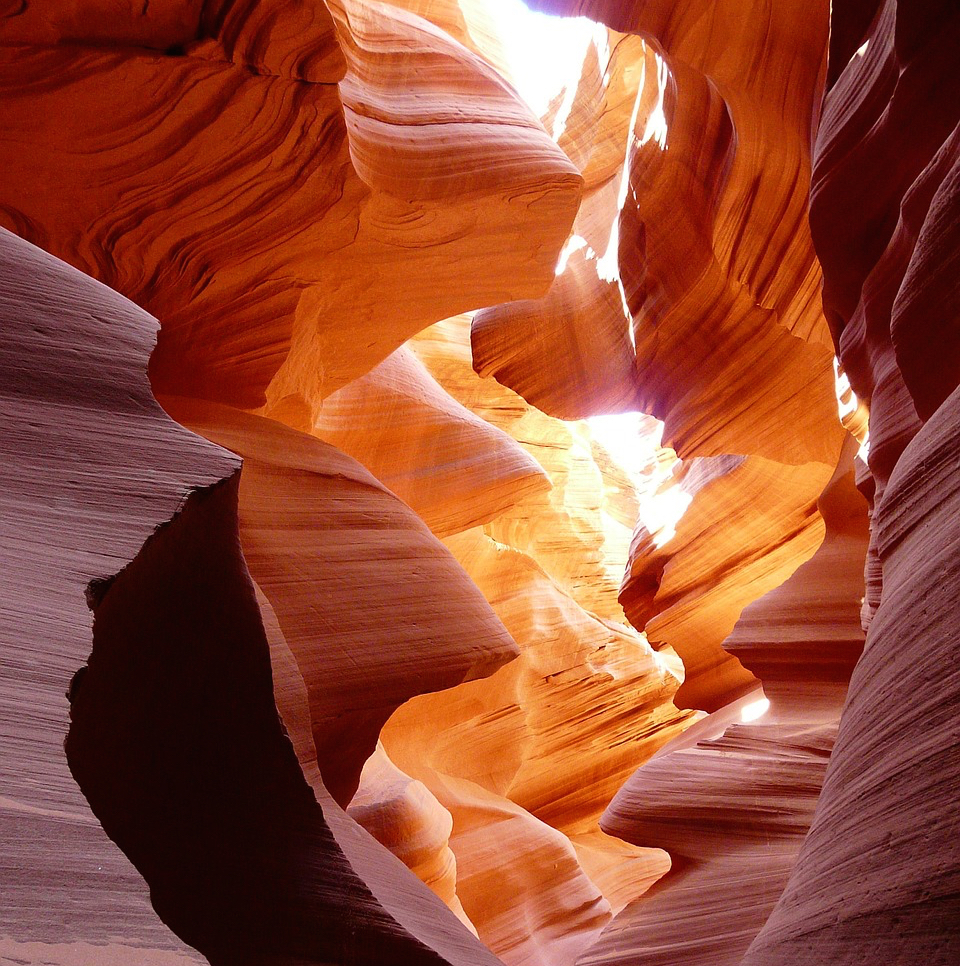 The right word may be effective, but no word was ever as effective as a rightly timed pause.

The other day I sat with two girlfriends over a cup of coffee. We laughed, talked about the books we’re reading, and the questions we’re asking about life. It was a decadent morning where we savored the sunshine and each other. I left feeling refreshed, but by afternoon, I was unaccountably tethered with feelings of laziness. The laundry wasn’t done, dinner wasn’t prepped, and a river of school paraphernalia led from back door to living room.

We unarguably live in a society that values production, where time-outs are punishment and a pause is rather useless.

The exceptions to our culture of productivity and efficiency are, perhaps, the arts.  I’m a someone that dabbles in a variety of artistic ventures. I have actively played music since Kindergarten. I love painting with my daughter, and carving wood with my mom. On top of it all, editing and writing a well-turned phrase is how I make my living.

In general, the arts have many similarities, but one thing critical to each and every one is the intrinsic importance of the white spaces, the rests, the gaps. Even the Psalms get into the act with the musical term Selah—a command to pause.

Imagine a symphony where every instrument played at once…the entire time. Or an art gallery wall splashed with so much color the art was lost in the chaos. Or a book printed with overlapping words. It’d be a meaningless tangle.

Needless to say I’m aware of, acknowledge, and respect a well-timed white space. They’re the lifeblood of humanity in general, and me in specific. And I try to practice rest often—sneaking time in the early mornings or snatching a moment while hiding in the bathroom. But there has always, always been a never-ending litany of necessity that makes it impossible to jettison the gut-tying guilt associated with rest.

The other day I ran across a part of the definition of Selah that I’ve never noticed before: think about it.

Pause and think about it.

There’s an active element. A choice to process. Suddenly the pause, the delicious afternoon reading or baking or biking or chatting or whatever floats your boat, becomes a pivot point.

One moment we’re focused on the chaos of life, drowning in the currents, and then Selah. We’re turned around, released from our worries, and aimed at goodness and beauty.

Slowly, as I entered these places where the divine crosses into my mundane, I began to see that my silence and pause signals reverence and awe. It isn’t simply another thing to do, it’s a quietness that shows respect. Not only for the God of the Psalmist, but for myself.

The world can certainly move without me, but I’m becoming to realize that I don’t move effectively without pause. That my words, my movements are defined, crystallized, and understood in the white spaces.

While it often doesn’t look pretty or even the same for all of us, Selah is making its way into our house and making a difference. That isn’t to say that we’re merrily floating through life with nary a storm, but somehow we’re finding strength, reassurance, and, ultimately, uncovering guilt-free direction.

Fog rolled in last summer, hovering outside my window above END_OF_DOCUMENT_TOKEN_TO_BE_REPLACED

Janyre Tromp
Janyre Tromp is a developmental editor by day and a traditionally published writer at night. And that all happens from her kitchen table when she’s not hanging out with her husband, two kids, and slightly eccentric Shetland Sheepdog. Unfortunately, she spilled coffee on her super cape and then the dryer ate it. So you’ll have to pretend with her that she can do it all!