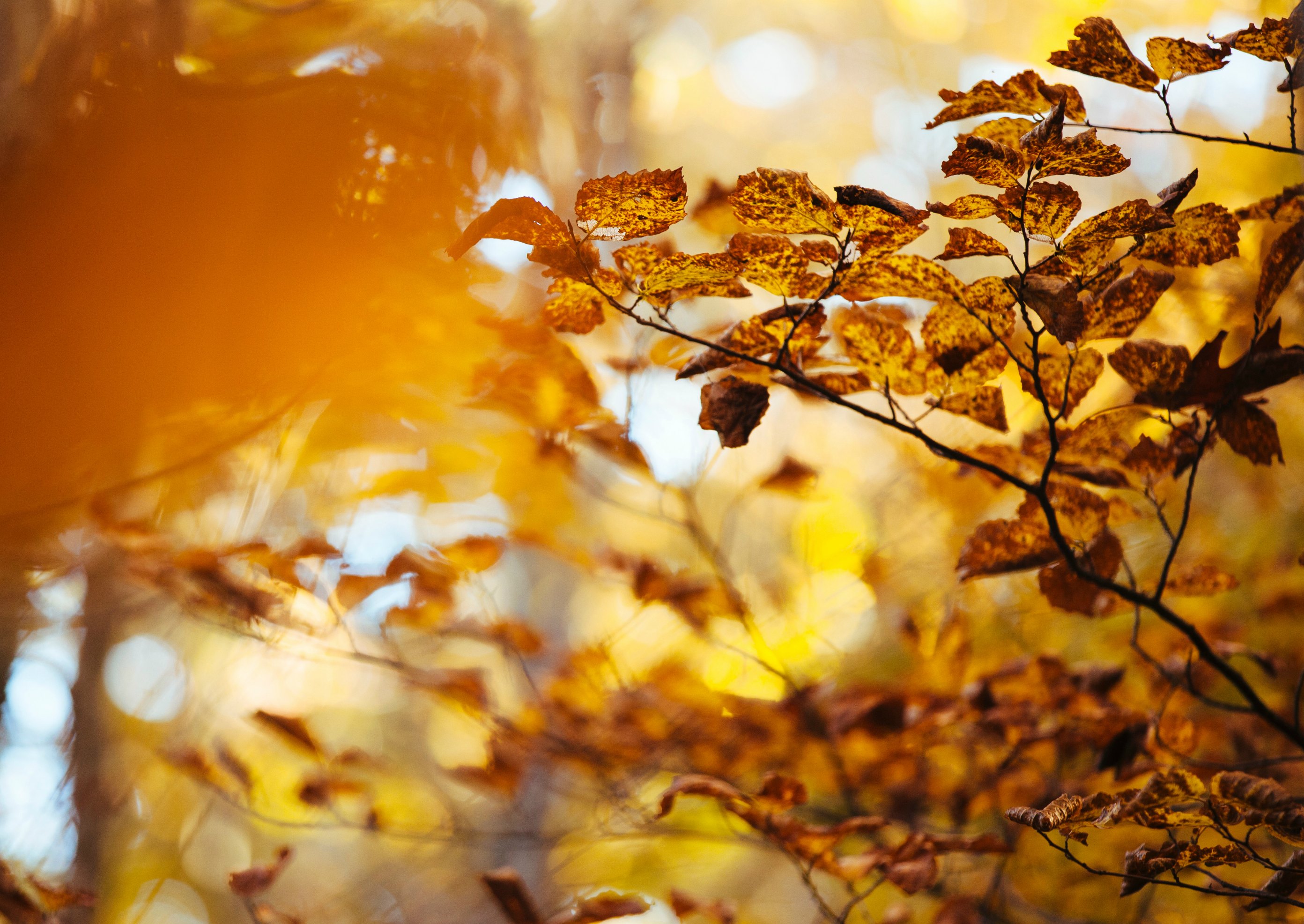 It’s been a beautiful fall. Using the word beautiful is insufficient, but when the sun shines bright through the trees, lighting the day with golden drops that float magically in the air and the weather in Chicago hovers in the mid-sixties, that description is all I have.  Contentment is hard fought and so this bit of warmth has been a welcome respite from all the things happening around me.

There was the time the dishwasher broke. I said that the wrong way, giving the impression it was a one-time occurrence.  There has been a series of dishwasher malfunctions. Over and over it has flooded the kitchen. Now the kitchen floor tile has buckled after repeated water damage. We joke that now the floor feels more like authentic stone. There is a leak that has developed and I can’t quite tell if it is from the dishwasher or from the kitchen sink.  I only discovered it when I went to do the laundry and found large chunks of celling plaster covering the basement floor along with puddles of rust colored water, but at least we have a better look at the pipes overhead.

The toilet upstairs doesn’t work well. A year ago one of the girls dropped a pencil down the toilet when they were writing a story and whether that has anything to do with it or not (they tell us it would have dissolved by now) it constantly clogs. We thought we had it fixed and had adjusted the water level to help it flush better. Everything was going well until we were downstairs cooking and heard a noise, the kind of noise you don’t want to hear when you are preparing dinner not just for your own family, but three other families on their way to your home. But the sound of water was unmistakable and so we walked into the playroom to find water pouring from the ceiling, the ceiling plaster bubbled, and the toys on the floor covered in water. It gave me a chance to disinfect the toys, which I had been meaning to do anyhow, right?

There is more. The back steps I keep praying hold on just one more winter. The leaky skylights that were “fixed” but the fix now leaves new things to repair. The extra property that has been left empty for months. The search for part time jobs. Each morning I wake up and pray everything holds and that I will be able to find something good and positive in it.

These ridiculous and freakish house repairs numb me to all that goes on around me, allowing me to focus on what is going on in my own world and not everything else. I can troubleshoot a dishwasher repair and ignore relational breakdowns and strains. I can search on YouTube videos guiding me how to fix plaster instead of thinking about elections and the eroding of human decency. I can compare Angie’s List recommendations for plumbers instead of banging my head against the computer as one more person says racism is isolated and not wide spread. I’m hiding in a world full of stress because the world outside of my bubble is far more upsetting to me. I can slowly fix the problems that come with owning an old house, but I can’t fix the things around me that spin out of control. I can sit around my table this Thanksgiving, listing all I am grateful for, and there truly is so much, but it doesn’t erase the pain and hurt others all around me are experiencing. I tell myself to be content, but at what cost? When I put on my own rose colored glasses in an attempt to show gratitude for what I do have, does it distort how I see my friends and those around me?

2016, it was a rough year with not much in it I would like to repeat, but it has taught me a lesson I don’t want to forget -never let my own pain and discomfort numb me to the pain and discomfort of others and never allow my contentment to mask the struggles of those around me.

I did not have any idea what to expect. END_OF_DOCUMENT_TOKEN_TO_BE_REPLACED

The Hard Fought Battle for Contentment

Quit While You Still Love It

The Cost of Contentment

One thought on “When Contentment Numbs”