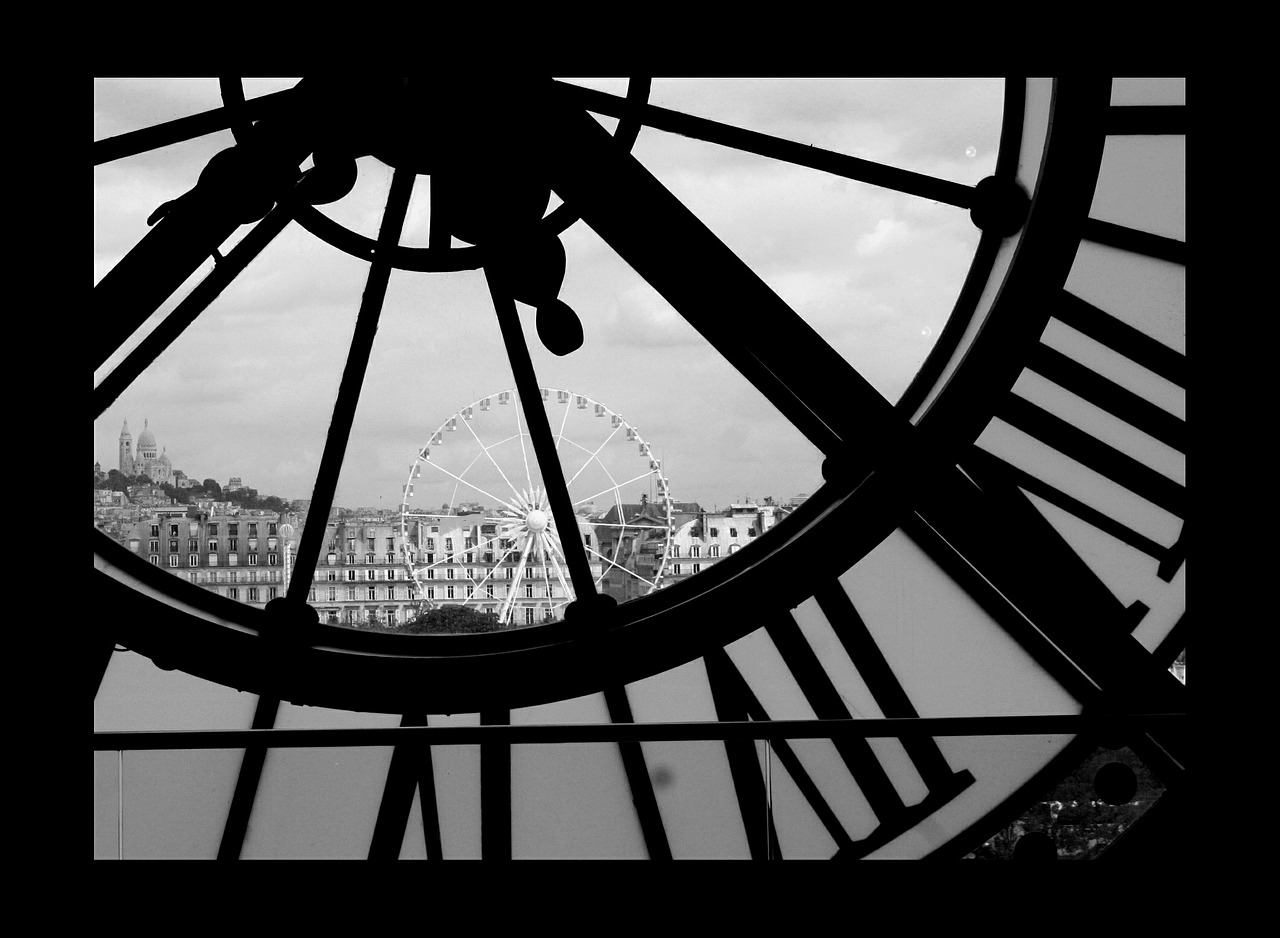 I have a book that I’ve been writing for a thousand years. (Are you really a thousand years old, you ask? Is that unnecessary hyperbole?) Oh, hush. I am. I must be, because I am quite sure that this book has taken me that long.

A thousand years, yesterday. That makes me a thousand and a day, today.

I learned just recently, in this Advent season, that my book will be another full year in the making. I had hoped we’d suddenly pick up steam at the end, but no. A slow birth is slow all the way through.

I have all sorts of writer friends. Some of them have turned out two books—two books, all the way, concept to publication—in this same amount of time. If you play cribbage, that’s called “skunking” your opponent. It’s good that we’re not a cribbage playing bunch.

This game we’re in is something different: the slow unfolding of a piece of life force, from the shelter of inside life gradually into the blinking day. We’re birthing pieces of self.

It’s just one of those things that is.

I have a friend—and I’m not naming names here—who turned out a book very quickly, while I was incapacitated and gasping through about ten words of mine. In our conversations we accidentally turned it both ways. Once, that he was the rock star and I was relatively pathetic. And then the other way, that I was being held off because I am so special.

Isn’t it amazing, how strong is our need to rank things? We really would like it, if life were as simple as a game of cribbage. We both love and hate to know where everybody stands.

But as birthers of life force and literature and light we don’t get a playing board like that. As birthers of these things, so much of our work is the work of capitulation and surrender.

What matters is which part you give up, and which part you keep. Give up the grasping, urgent, fearful part. And keep the hope. Whether your birth is fifteen minutes, or a thousand years.

We don’t start celebrating Christmas at my house until right close to the date. I see the lights, the flocking, the wrapped gifts in other people’s photos long before we indulge ourselves. In our house we’re all hot personalities, who burn hard. If we start too soon we’re completely sick of it all before the (theoretically) magic day even comes around. We shop on the 15th, send Christmas cards on the 20th, put up the tree on the 24th.

But hope is more patient than that.

If I could control all the things, all the things would be fast. Like pulling off a band aid. Fast holidays. Fast births. Fast book publications. Thank goodness I can’t. Because all my favorite things are the ones that slow me down. The changing seasons, the slow fall of dark, the rhythm of homemade bread. The kid who stops to look at every amazing thing in the woods . . . when I would charge on to meet some half-made-up obligation or anxiety. Sometimes slow is the only thing that’s true.

Sometimes your birth is the slow kind. Sometimes it takes thirty years to let a truth come out from the inside. Sometimes that’s painful. And sometimes it’s hard. But we are birthers of light and life and bits of self, from the inside to the outside. We hang on to our hope.

Writer at Church in the Canyon
Esther lives with her husband and three children on three acres of Idaho mountainside, in a yurt her husband designed and built himself. She's out there in pursuit of self-sufficiency, integrity living and solidarity economy.