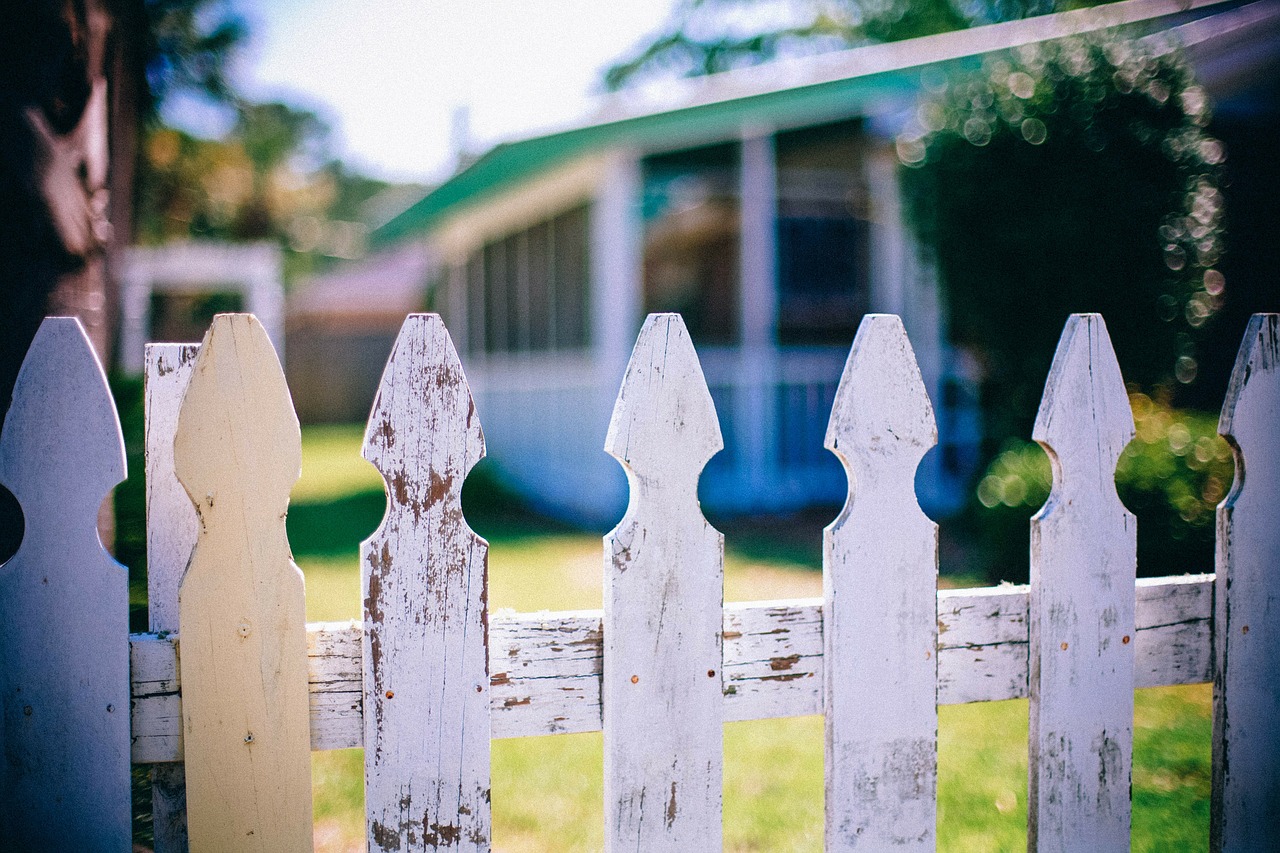 Fifty of us invaded their driveway on Tuesday night.

Card tables and ice chests and camping chairs decorated the pavement, along with stacks of paper plates and plastic silverware and Red Solo cups. The grill sizzled, red and gray coals in wait for chicken apple sausages and hot dogs from the local butcher. We scrawled our names in Sharpies and affixed them to our shirts. My three-year-old zoomed his fire truck over sidewalk cracks, eager for his friends to join him.

As the clock struck seven, nearly every door of every house on our block creaked open: neighbor after neighbor left the comfort of their living rooms for the potential discomfort of shaking hands and greeting those who don’t look like them and act like them, for interactions with those who aren’t them.

Soon the card tables were filled to overflowing, with Sherry’s World Famous Mac and Cheese and Kaleo’s chicken and veggie stir-fry. Ellen, who sports an extra chromosome, beamed with pride as she offered a casserole dish of brownies, and Pierre smiled shyly, beaming over blueberry custard.

We came together, practicing hospitality with those who live within a stone’s throw. We dove into conversations with each other. We asked questions and we gave answers, we let it be awkward and we laughed at the children. We made connections and we practiced being what we already were to each other: Neighbors.

As I’ve gotten older, I like to think that I’ve become just a teensy bit wiser, mostly because I’ve eaten my fair share of humble pie—with every bite of that wisdom-filled dessert a result of the wide variety of humans I’ve interacted with along the way.

For all these humans, regardless of race and age, gender and religion, hold one unifying truth in common: We all just want to be known.

We want to be known and understood.

We want to hear our name spoken from another person’s mouth.

We want to be asked how we’re doing, for someone to take the time to look us in the eyes and really mean it.

And we want to gulp down thirsty mouthfuls of hope and healing when that sacred “me too” is whispered in reply.

I think that’s what made Tuesday night so perfect and holy and downright lovely to me: I experienced the hope that comes with being known.

You see, we’ve only lived on our block for the past five months. A year ago, my family and I lived in a little bedrock community on the California coast. Nine months pregnant with our second son, I felt engulfed by the fog that surrounded us daily. While the gated community we lived within made us feel more-than-safe, feelings of isolation and loneliness came along with it.

We wondered if there was a better fit for us.

Two months later, my husband landed his dream job, but along with it came a two-and-a-half hour daily commute. With newborn in tow, the isolation and the loneliness and even the fog seemed to increase. Day by day, it began chipping away at my marriage and at my family’s ability to actually be a family. Hope in and of itself seemed the farthest thing from our minds, a word we merely breathed aloud on Sunday mornings but didn’t seem to grasp the rest of the week.

Maybe that’s when we knew something had to change, when we let ourselves explore the possibility of a move. So we began to dream and pray and seek out where we might land.

We knew we desired a walk-able, urban environment within twenty minutes of my husband’s office. We wanted a racially diverse community with people who looked like Mama and Daddy. And, although we questioned whether or not we could ask Old Man Suitor about the weather, we asked for sun.

Three months later, after numerous rental applications and rejections alike, we felt like we struck gold with this particular neighborhood. And, as evidenced by Tuesday’s gathering, the bounty only seems to be growing.

For we’ve found hope, and Hope—who’s actually been there all along—has returned with holy exclamation points for his daughter who simply needed to experience the joy of being known.

Fog rolled in last summer, hovering outside my window above END_OF_DOCUMENT_TOKEN_TO_BE_REPLACED

When You Think You’re Too Good for Hope

17 thoughts on “When We All Just Want to Be Known”