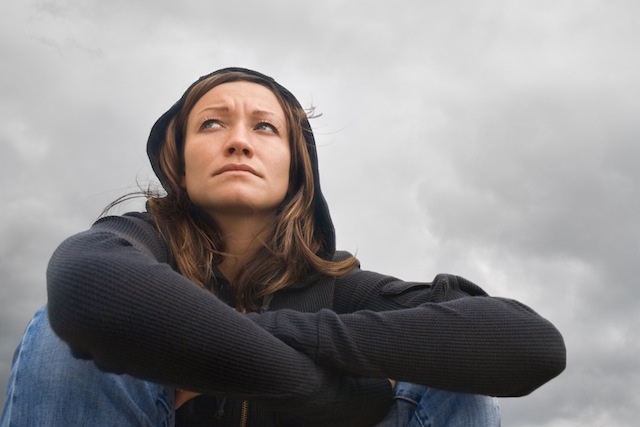 I have an enough problem. Like, I am almost sure there isn’t enough. I sometimes become paralyzed at the idea that I won’t have enough.

Like at the grocery store before a dinner party. Y’all. If I don’t count the people that are coming to my house and count the number of burger patties in my cart I will cook so that everyone can eat as many burgers as they have fingers. I am just really afraid their won’t be enough. What if someone doesn’t like burgers? What if they want hot dogs? What if they are vegan? What if I get veggies burgers for the vegetarians but then other people are feeling the black bean patty that day. I just want to make sure I have enough you know?

I got sick on Halloween. Even though we had already been to two events in our family costumes that I put together and my kids abandoned their hot costumes to trick or treat in their bathing suits and skirts and declared themselves synchronized swimmers, I still felt like I was somehow shorting them. Was what I did enough?

We live in a society that tells us that there is no enough. You can always better be faster, stronger, better, MORE. As soon as you have figured out your cell phone, there is a new version out that you are told you need. When you finally have a living room you are happy with someone writes about how chalkboards and fuzzy blankets are totally how and clean lines and mirrors are totally in. I mean, Target tells me I am supposed to have new throw pillows every three months or so.

Y’all, Life isn’t Pokemon, you do not have to collect them all! If you are waiting for someone else to tell you that you have enough, Target is never ever going to do that.

There are not enough halloween events, burgers, throw pillows, or bags of candy that I can go to buy, or consumer that will make me feel like enough. There just isn’t. Enough-ness isn’t something you can buy.

And slowly I am learning it isn’t something you can earn. If you are looking to accomplishments to tell you you are enough, I don’t think that is ever going to happen.

I started seminary this fall. I am richly and deeply supported in my life. My husband, my church, my parents, my friends all are with me and for me and super supportive. I have been affirmed by strangers and by my professors. I am doing well in all of my classes. But I am probably not going to get straight A’s this semester. I am probably going to get a B, and forever reason this has been freaking me out all day. Even though I don’t need straight A’s. Even though the B is in the class that aligns least with my gifts, talents, and desires, even though a B isn’t even a bad grade, I just felt like I needed an A to prove I should be there.

I did not have any idea what to expect. END_OF_DOCUMENT_TOKEN_TO_BE_REPLACED

4 thoughts on “When Enough is Enough”