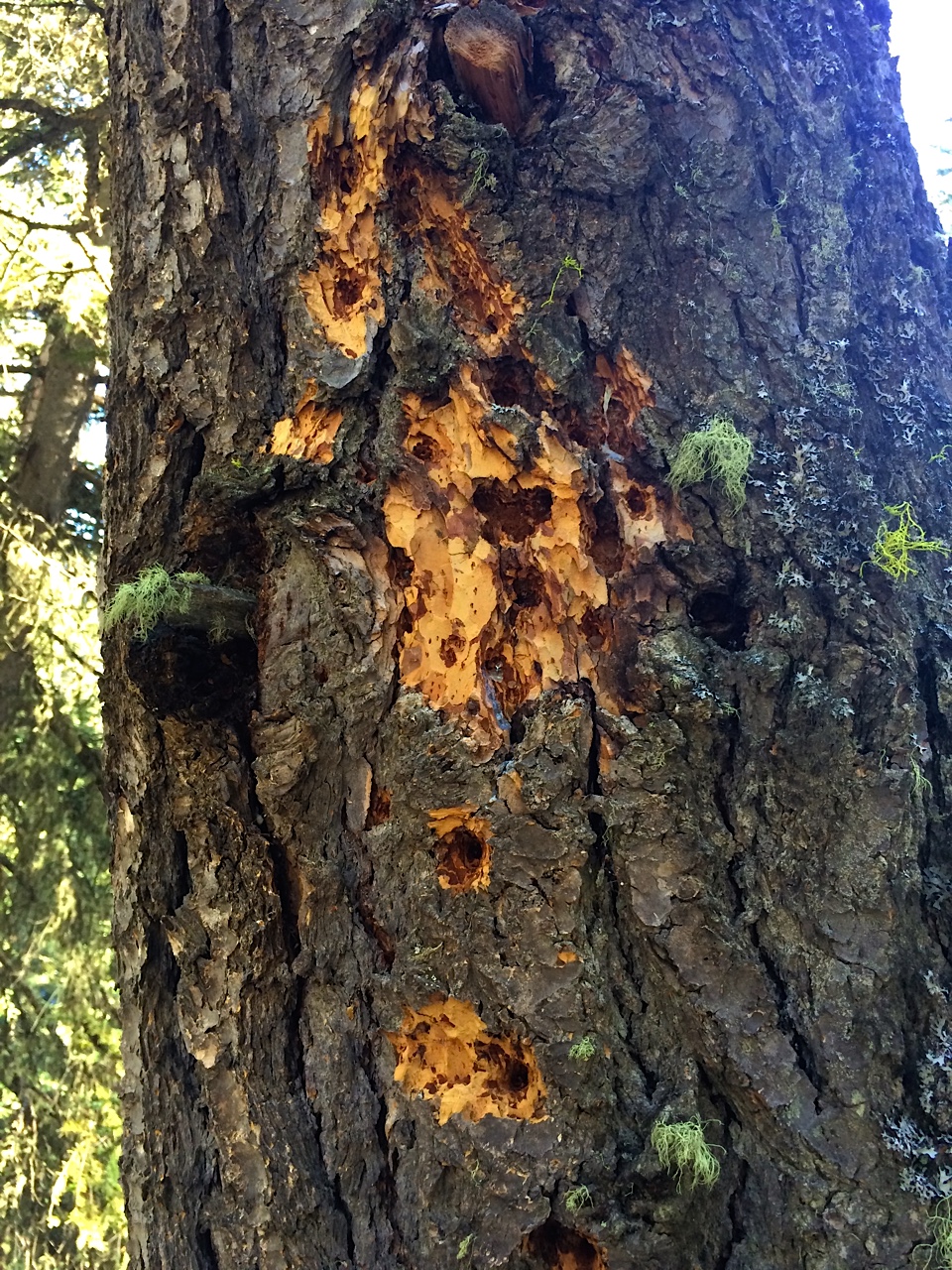 Tomi Oredein
Writer at a blog for church folk
Tomi Oredein is a Th.D. student at Duke in Theology and Ethics as well as a writer and poet. She is currently doing her best to mediate the awkward encounters of when her academic and creative voices meet. She enjoys asking questions and truth-telling, as she believes they lead to lasting friendship and powerful dialogue.

One thought on “When Death Meets You at Retreat”