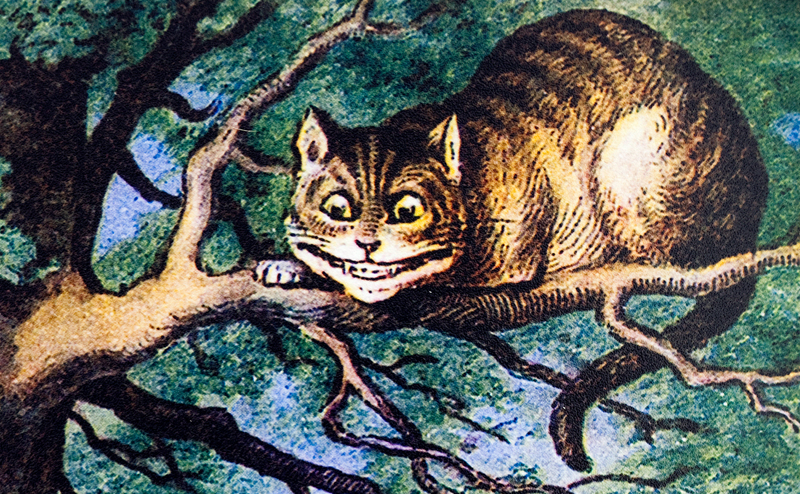 The thing about a revelation is, it’s something you didn’t know before. If you were already clued in on this, you should have told me, because I totally missed the memo.

Now I’ve been carried by revelations these last six years. God came for me with a long arm, like Jesus calling. I wasn’t asking in any way that felt to me like asking. I mean, I was asking, come to think of it, pretty desperately. But I was asking for knowledge that I could control. I was not asking for this other kind of knowledge, the kind that comes in backwards and tells you things that you don’t believe.

But that is how it happened to me. God came for me, with a long arm. Like the road to Damascus. I saw the top of the tree before the trunk. And I believed because I had no other choice. Since then I’ve been moved nearly two thousand miles by the same kind of discovery. It’s grown on me.

I could never have told you ten years ago that I would be anywhere near where I am now. If it were up to me and my taking notes in the margins of beloved books, I wouldn’t be here. If it were up to me and the beautiful vision I had for my life—which, incidentally, crumbled into spectacular failures and other similar clumps of dust along the way—I would never have made this journey into being who I really am.

For many, these New Year days are full of celebrating new beginnings, or at least pretending to. But I never forget that every new beginning is a death of what came before. For those of us who have lost our fantasies to gain precious new truths, the new year is also a time for grief.

Just this evening I found myself in a strange moment of nostalgia, remembering some beautiful places that I’ve been. I’ve been many beautiful places. And I have so many old versions of myself now, to grieve. But they were collateral damage. They had to go. They had to be shed so that I could be the one that I am now. And I guess this onion has a few layers yet to be peeled. Who knows, what else I’m going to learn that I was completely sure I already knew?

I still think the Cheshire cat is a creepy character. But these days I’ll take my truth upside down and in flashes and glimpses. I’ll take it that way because that’s the way it’s true.

I did not have any idea what to expect. END_OF_DOCUMENT_TOKEN_TO_BE_REPLACED