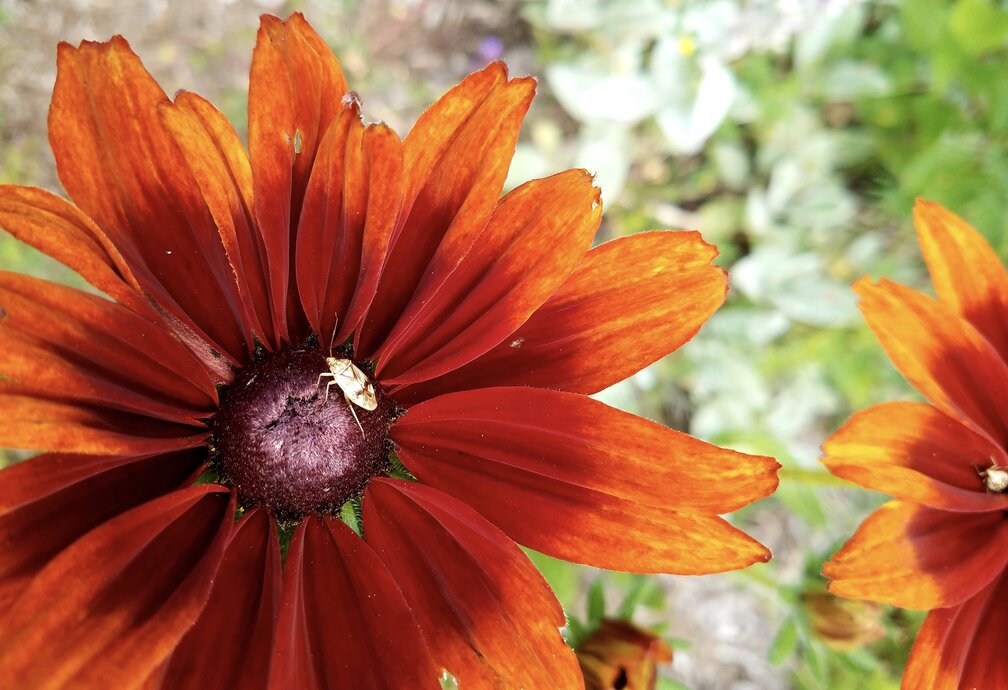 “I’m gonna need you to sing a little louder,” Paul said with a flirtatious grin. “Or I’ll have to move you closer so I can hear you.” He grabbed the sides of my chair and gently pulled me forward until my body filled the space between his long, bony legs. He softly picked the tune on his guitar while I flailed around to find harmonies. Every time he looked up at me with his light green eyes and wide smile, I had to remind myself to breathe.

Our relationship revolved around music since the day we met when I joined the band that Paul was in. Still in the friend zone, I started traveling around with him to local churches to do concerts or lead worship. On one of our first unofficial dates, we sang at a dark and dingy open mic in a basement bar called Middle Earth. We spent our afternoons playing music or listening to it while we wrote papers for school. Every time I arrived at his parents’ house, he’d hear me coming and the airy intro of DMB’s “Dream Girl” would drift down the staircase as I made my way up to his room.

Paul started wearing earplugs to church two years after we got married. Soon, we stopped watching TV and spending time with friends. Even the quietest sounds hurt his ears, like me talking or the hum of the refrigerator. We whispered. He not only stopped playing guitar, but he also stopped listening to music altogether. No more impromptu dance parties in the kitchen or rides to the ocean with the windows down, tunes blasting from the stereo.

My favorite things, and his, faded into a distant memory. He had to wear earplugs to use the sink or ride in the car, but with his ears plugged, his own voice was too loud inside his head. So, we drove everywhere in silence. Utter silence. My grief quickly turned to resentment and the air between us started to feel heavy and thick. Suffocating.

As his panic and anxiety grew, I lost sight of the person I’d married. All the things we’d been before were gone. My confusion and sadness did not lead me to compassion, but to anger. Every day I felt like I was drowning in loneliness and despair. Paul’s experience, I am certain, was even worse. Nine years passed before he was diagnosed with a Traumatic Brain Injury.

One morning, three years after his hearing had changed, I was sitting in the living room of our small apartment while Paul slept upstairs. We’d started marriage counseling a few weeks earlier, a gentle push to process and name the emotion that we’d been storing up inside. The emotion that had been pushing us apart.

My journal lay open on my lap, but I didn’t know what I could write that might help to heal our marriage. Make a list, the Spirit whispered. A list. I’m good at lists. I’d made lists before; some written and some just in my mind. Lists of all the things we’d lost. Lists of all the dreams we had when we got married. Lists of all the ways that Paul had changed.

But how is he the same? That was a list I hadn’t made. I wrote “The Things I Love About Paul NOW,” at the top of an empty page and watched in astonishment as my pen filled it. His kindness to every person he meets, the crinkle next to his eyes when he smiles, his dedication to the people he serves at work, even when he’s in pain.

Paul was still so many of the things I loved. But he was also new things. Good things that I had failed to see because I was too busy wishing for what we’d had. We still haven’t gotten back many of those lost things. I still feel sad about that a lot of days. But so much of living a contented life is managing expectations, and we’ve learned to grieve and grow at the same time. Life can be good, even when it’s hard.

Mourn the hard. Embrace the good.

I did not have any idea what to expect. END_OF_DOCUMENT_TOKEN_TO_BE_REPLACED 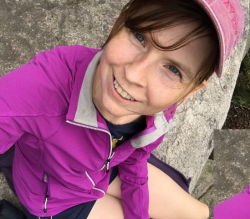 Elsbeth Elisha
Elsbeth Elisha lives in Mid-Coast Maine with her husband, Paul. She loves Jesus, people, music, and mud season in Vermont. It is her hopeful prayer that her writing might give others the language they need to process grief, suffering, and chronic pain.

2 thoughts on “To Grieve and Grow”