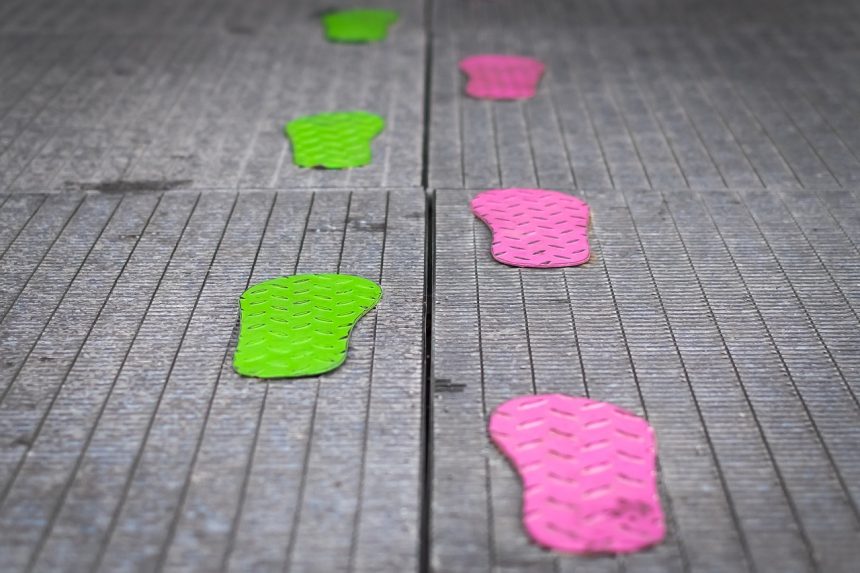 “Therefore encourage one another and build one another up, just as you are doing.” – 1 Thessalonians 1:5, ESV.

“You’re so brave,” she said admiringly as she slipped the receipt across the counter. I fought back the urge to laugh or cry, I wasn’t sure which. She saw me one side of me—the foreigner in her country, hopping onto the public buses that merely slowed a bit before one needed to jump off onto the cracking curb. In her eyes, there stood this NGO-worker leaving the familiar to serve the people of her country. It was something she didn’t dream she could do and she said as much.

She didn’t see me thirty minutes earlier, sitting in my quiet apartment before my family began to stir, fighting back the fear that was churning in my stomach like yesterday’s spicy fish curry refusing to go down quietly. She didn’t witness this formerly proudly independent woman trying to talk herself into just opening that door to face the world outside.   She didn’t see that version of me.

When I lived in my home country I had a weekly ritual. I would slip out of the house under the still dark sky and escape to a coffee shop to write. I wouldn’t emerge until the sun was rising high in the sky and I had explored the depths of my soul on the page. I would return home to my family just beginning their days while I was buzzing with caffeine and passion. I felt powerful, invincible.

When the sunlight hit my face that morning I sat straight up in bed reaching for my phone to check the time. I forgot how early the dawn comes here and I saw it is not yet six. I eased out of bed and got ready quickly only to then sit there staring at that menacing door. I’d barely left my house all week, hemmed in by culture shock and depression, a kind of fear and anxiety that were as unexplainable as they were unpredictable. After eight months in this South Asian Mega-city, I felt breakable, broken.

In all the months I hadn’t worked up the nerve to walk and then ride the bus the fifteen minutes to the nearest coffee shop to write. Fear held me in place. Homesickness kept me in bed. My shame said my words didn’t matter anyway. I made it as far as the living room and could go no further that morning until my nine-year-old daughter quietly emerged to ask if she could join me.

She knew the woman I was before, the one I felt was lost forever. She was always there to cheer me on when my bio picture appeared in a magazine and she declared, “my mommy is famous” (she didn’t understand the amount of readers I had didn’t quite equal fame). She sat crafting stories in her journal, unafraid to explore and try, because she’d seen me do it. Like the girl in the coffee shop, she saw me as brave. She’d seen me collapse in tears just a week earlier, placed her little hands on me and prayed for God to take the sadness from me. But still she saw the person I longed to be again and could never imagine finding in this place.

I stood on trembling legs, smiled for her and walked out that door. Despite my doubts about who I am and why I am here these days, I smiled at the sweet barista who watched me write and declared goodness over my life.

Going out to write should have been such a simple thing, something I’ve done a hundred times before in a different setting. I’d never call it anything but ordinary but in that moment and under their watchful eyes, maybe it was brave. I fought back the fear that had been keeping me captive and just put one foot in front of the other until I was a little closer to the person I wanted to be—the person they saw and encouraged me to be in their belief.

It was a tiny step braving the streets that morning. Tomorrow will require another small one. And then another after that.

It was also a small thing, those words they spoke that said, “I believe in you.” They didn’t even know they were holding out nourishment to a person dying of thirst.

I did not have any idea what to expect. END_OF_DOCUMENT_TOKEN_TO_BE_REPLACED