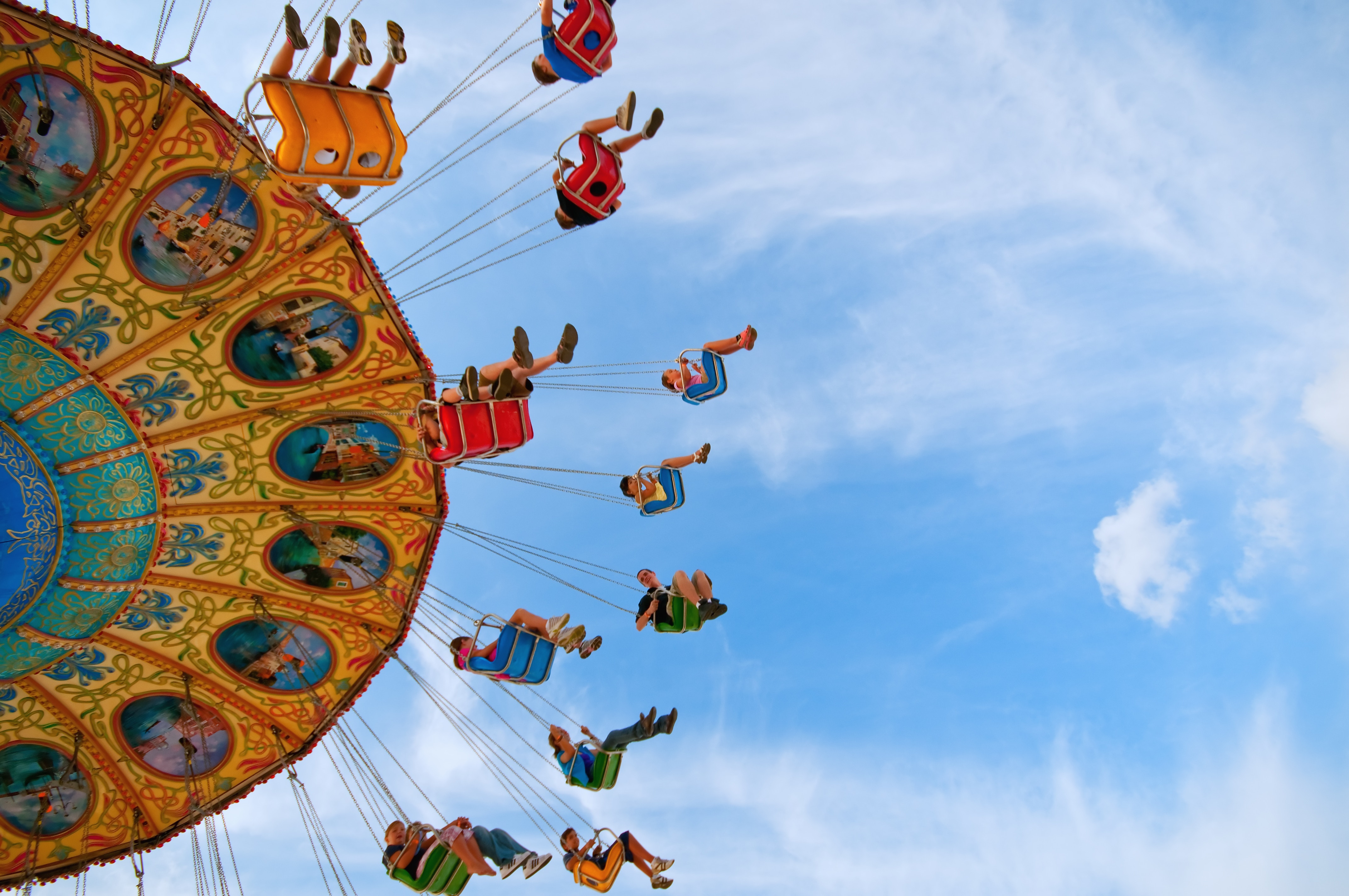 I admit to being a bit spoiled: my husband hardly travels much for work anymore. Now, as a church planter, we practice staying put, putting down roots, being placed. (How else, can we plant an outpost for God’s kingdom if we’re always moving on?)

But over the holidays, I sent him off on a plane for a three-day ski trip. Back to the mountains of Utah: to ski the “greatest snow on earth.”

Out of practice of solo parenting or sleeping alone, I kept his pocketknife on my bedside table and my phone plugged in to the wall (to, of course, call the police when an inevitable imaginary intruder came through my front door. I’d call and then use the pocket knife if need be.)

It was a silly garrison, little things piled up to keep away all the unstable fears that came falling out when my husband, that most stable of people, left for a few days.

Usually upon reflection, I would have felt weak. Like I wasn’t pulling my weight, or displaying the appropriate amount of “I can take care of myself thank-you-very-much,” or acting like a weak woman — all those tropes I can so easily despise (and when I’m honest, uncharitably characterize by cliches). I would’ve replaced my garrison with self-imposed shame: I wasn’t acting womanly enough. Or too womanly. Or whatever moniker I could use to tell myself to do better, be better.

But I didn’t feel weak. I just missed him. And when that most stable of men — the one I’ve vowed to love, honor, and cherish till death do us part — left for a few days, I unravelled a bit. Not so much by making my bedroom a garrison, but I had I lost the ordinary boundaries on my consumption.

I stayed up until 1:30 in the morning obsessed with whatever was happening on Twitter. I began fruitless job searches on LinkedIn. I even re-did my LinkedIn profile.

I took everything from the wrong angle — glutting myself on sugar, information, possibilities — rather than learning how to step back, practice self-control and patience, and make goals and plans to help me make decisions, from everything from what to eat and where to work. I became a black hole for whatever promised to satisfy at the moment — the glass of wine, the rest of the English toffee, the scrolling through Facebook and Instagram, the job openings that I didn’t even want.

I began to spin out of control with no built-in, in-house accountability.

It wasn’t a dramatic fall. I didn’t get drunk or in trouble or do something horribly damaging. (I did still have four children to mother, after all). But I realized something: it doesn’t take much for us to lose our center of gravity.

This is bigger than marriage, or a vacation, or boundaries or rules. It doesn’t take much for us to forget to lean in to the people in our lives. We just back up a little. We shift outward. When we don’t lean in — when we don’t create habits of leaning in — we’re in danger, like in those tilt-a-whirl rides, of getting flung to the back and horribly losing our footing.

We must practice leaning in.

I remember standing on the ground, my stomach in knots, deciding if the latest loopy-loop ride was worth the fear, the inevitable stomach dropping, and the rush of exhilaration that snapped you back into reality when the ride screamed to a halt — your body moving again of your volition.

The carnival rides always promised so much with their neon lights and names like X-Treme and Death-Defying Drop. They gave us freedom: the way you could fly for a minute, your hips hitting the restraining bar as you went upside down for one second. And all was light.

Laughter always bubbled up from a well-protected source then — joy the only response to the giddyness of weightlessness, to embodying the idea that something amazing would happen — always on the next bend, the next drop, the next loop, the next ride.

But after the adrenaline faded, after the laughter died on our lips, what seemed to remain wasn’t belonging or ecstasy. It was a headache.

Maybe instead of overhauling our lives this January, instead of detoxing and Marie-Kondo-ing, we might just need to make one small movement: lean in.

This discipline of leaning in seems more complicated than restraining bars and letting myself loose to experience weightlessness just one more time. The rides never deliver — whether it’s a sugar rush, or the social media likes, or even the idea that someone on the other end of a computer screen will appreciate me, give voice to my longings.

Leaning in means choosing self-control, discipline, because it’s a movement towards another human being, towards a community. It’s the stance of “I choose you,” again and again, not because you’re sexy and will give me an adrenaline rush, but simply because I’ve chosen you.

You are mine. I am yours. We belong to each other.

Leaning in is always best done with feet firmly on the ground, with those to whom we’ve pledged ourselves in life and in death.

It’s a ride of a different sort. One perhaps more wild and more secure than we — who are used to the stomach-drops — can imagine.