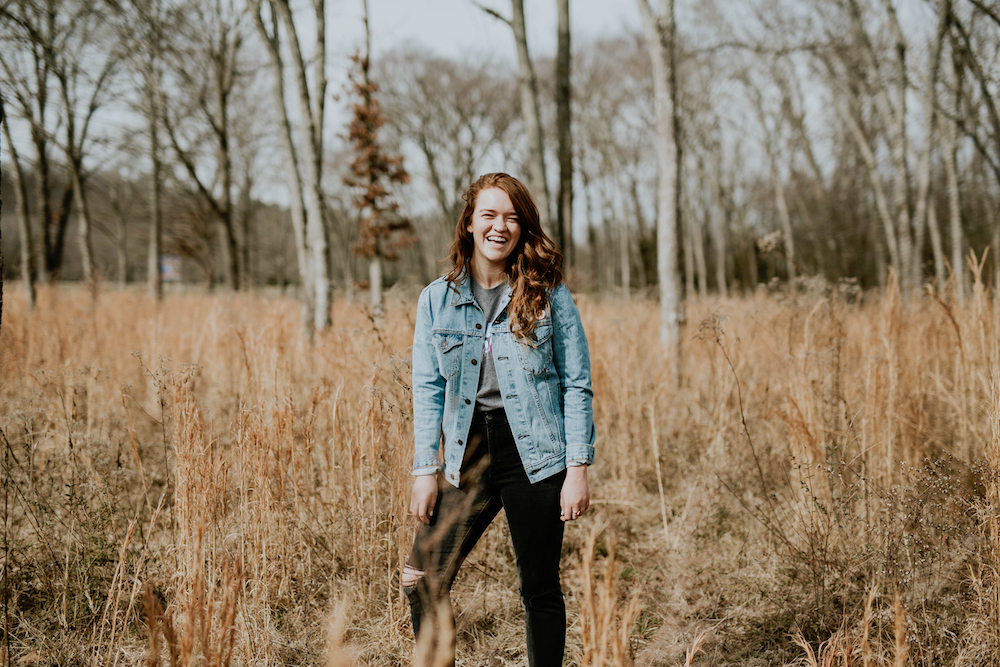 This Is Why I’m Single

For the Single Ladies