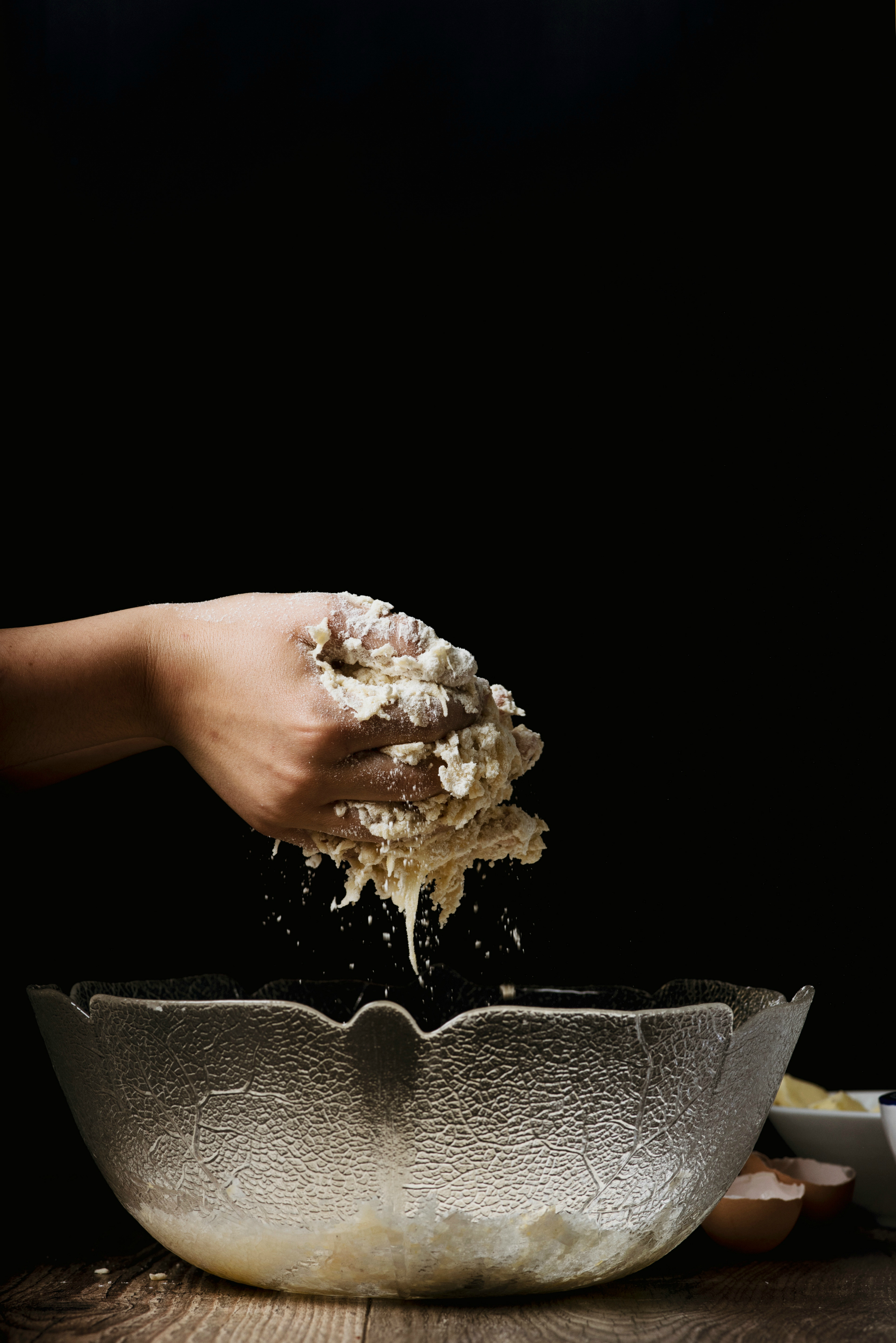 One of my favorite Bible stories is the story of Elisha and the widow. For those not familiar with it, Elijah, while visiting a land in the midst of a drought, stops at the home of a widow and asks her not only for water, but for a piece of bread. He is thirsty and he is in need of food. It’s pretty audacious, the asking, or at least that is how I always felt. I couldn’t imagine stopping someone I did not know and not just ask, but expect them to care for me, but Elijah did just that. The woman, somewhat flustered, explained that she had just mere drops of oil and a handful of flour left and soon she and her son would perish. How could she make him bread? She was about to make the last loaf before they died. But Elijah persisted, pledging to her that God would make sure that her oil and flour would never run out until it rained again. It was a promise that must have seemed outrageous and impossible, but she made the bread. Having nothing to lose, she pushed her fear, her worries, her own sense of self-preservation aside and she made him bread.

This is the story I would read in my tattered children’s Bible when we diluted the milk with water. This was what I thought about when we would be at the grocery story with a calculator and coupons, deciding what to put back. This was what I meditated on when I was curled up in my bed at night, worried about things children shouldn’t have to worry about. This is the story I now remember as I toss and turn at night, thinking about current events.

I feel close to God when I bake bread. The mixing of the yeast and water, the kneading of the dough, the waiting, the watching….it all feels so much like Holy Spirit breath. When I bake bread I feel like I’m in the center of the presence of God. There aren’t many times I can say that, so I hold onto these holy moments. I stand silently waiting for the bread to rise, listening for what God is saying in that moment.

I wonder what the widow felt like as she mixed her bread. When she poured out the flour and oil did she really think they were going to miraculously fill back up? Was she hopeful and expectant or did she obey solemnly and with a measure of reservation? I like to think that from then on, when she went to make her bread for the day, God’s presence met her there. I imagine that each morning when she made their daily bread she remembered that she worshipped the God who delivers, the God who provides, the God who sees.

It’s Friday, Inauguration Day and I don’t know what I should be doing. I want to sit in front of the television and watch CNN all day. I want to turn off the TV and listen to Hamilton so loud my windows shake. I want leave the house and distract myself up and down the aisles of Target. I want to sit in my chair and spend the day praying. I don’t know if you are reading this on a day full of hope or a day full of dread. I don’t know if you are feeling vindicated or let down. But I do know this. There is enough. I’m coming to you, boldly, like Elisha. I’m asking for you to give, to rally, to use your voice. We don’t need to operate out of fear and self-preservation.  We have enough as a nation to care for the widow, the orphan, and the stranger in our land. There are things that you care about, things worth fighting for. And soon you may feel tired and discouraged. You might feel like you have nothing left to give. I want you to give all you have. I want you to take the last of your oil and flour and make something beautiful with it, trusting that tomorrow there will be more. I want you to believe in the miracle.

Holding on to Hope

How Do I Stay in the Church?

7 thoughts on “There is Enough”