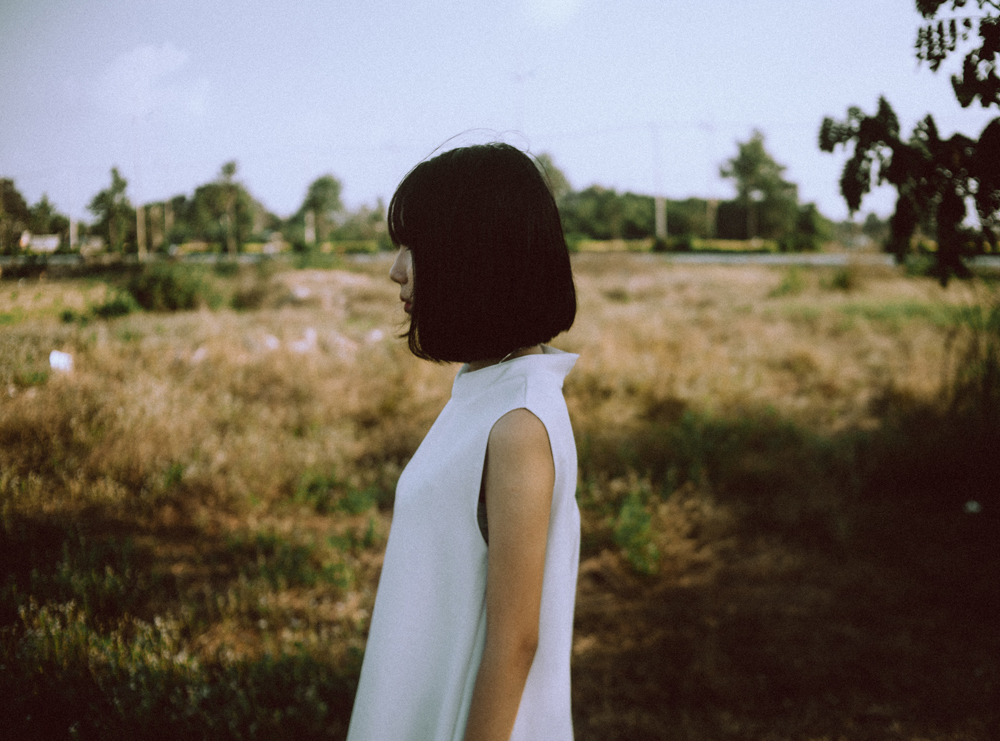 Dorcas Cheng-Tozun is an award-winning writer and editor who has found healing and hope through words. She writes the Personal Effects column for Inc.com and contributes regularly to Christianity Today, Her.meneutics, The Well, and Asian American Women on Leadership. Previously she worked as a nonprofit and social enterprise professional in the US and Asia. Dorcas lives in the San Francisco Bay Area but is currently enjoying an extended stay in Kenya with her husband and adorable hapa son.

18 thoughts on “There Are No Experts”