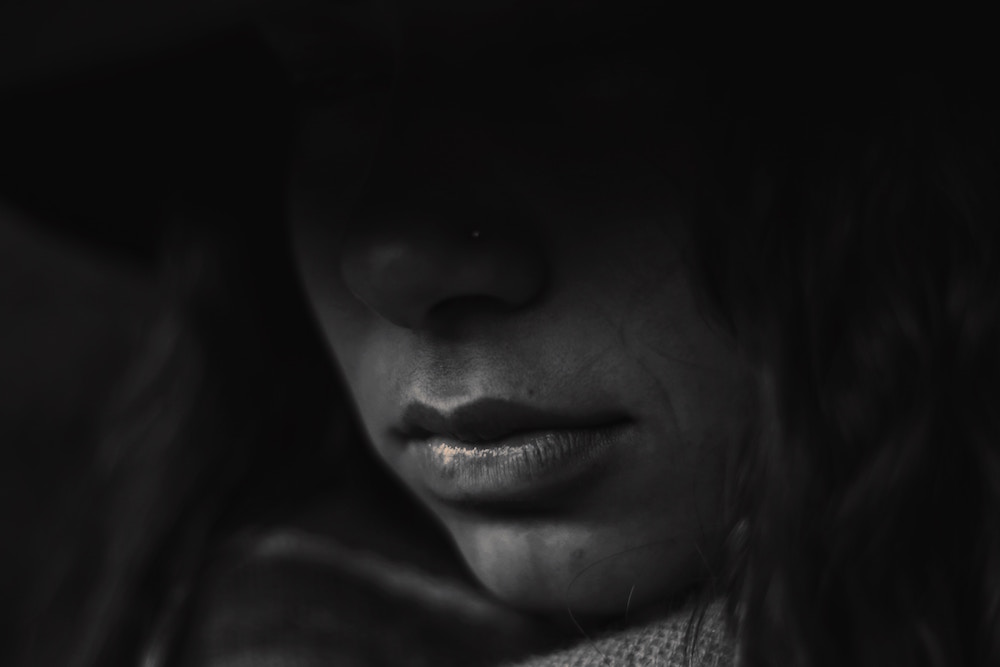 If you look for the helpers, you’ll know that there is hope. ~Mr. Rogers

Last year I came across a video gone viral that do what viruses are created to do and made me sick. The images on my screen showed a human person on the pavement, moving slow as death, if at all. They say when a person experiences shock, reality becomes disjointed—like two halves of a completed puzzle turned backwards on each other unable to connect. My mind was butting one piece of a man that looked like he might die against the jagged edge of another man filming him without trying to help. There were other people coming in and out of the frame of video. Life was moving around the obviously wounded man, giving him a very wide berth.

Some paused to casually take a picture and kept walking.

Some watched through their phones, joining the man videoing.

A few people looked concerned, confused about what they should do.

I felt a primal cry rising, perhaps to reach through the video to get someone to help this man. Maybe that’s why my hand clapped over my mouth.

This man is a person.

This man has a name.

Why isn’t anyone helping him?

Seconds crawl towards minutes, and finally, thank you, Jesus, thank you: someone stoops to help the injured man. National news is made for simple decency and one person helping another is hailed as heroism. It made me despair for our humanity.

I found out later this new phenomenon of watching another in pain and distress with complete apathy has a name:

A few weeks ago I was able to share with women across the country about a day in my life I would always know as After. I white-knuckled that poor microphone, something gratefully solid to hold on to, and said, “When I was sixteen years old, on a Saturday, I had an abortion. On a Monday. I went back to school. And I thought I was dying, hemorrhaging to death. But I didn’t tell anybody because I was so ashamed. And that’s how I have walked for over twenty years spiritually, just bleeding out in shame.” I talked about how my husband had been the first to hear my confession who held it like Jesus, loved me anyway, and never mentioned it again except to encourage my freedom from it. I talked about how hard it had been to sit in church all these years with secrets and grief and I might have cussed a little. It was terribly awkward and brilliantly beautiful and I have never felt so fully naked in my whole life.

And so crazy loved.

There was something loaves-of-bread-and-fish healing about finally believing what my mouth had been saying all along about Grace and freedom and my God.

Why had it taken me so long?

And then the letters began pouring in for days and weeks after, from the one out of every three of my sisters who had made the same choice as me. Grateful (how can this be?) for my simple acknowledgement of the injured, barely-conscious casualties of our shame.

It started me thinking about the many problems of the particularities of abortion.

The problem is that there has not ever once been an argument against the fact that it is sin in the one-sided conversation happening in most churches.

The problem is that it always takes one man and one woman to make a baby but the boulder of burden is squarely placed in only the woman’s arms for the rest of her life: and he may get a pass on carrying the weight… but also the healing.

The problem is the anger and disgust with which that word is unknowingly tossed across friends, congregations, and internet spaces only serves to hammer at the nails of shame she hangs on daily because she feels the same way.

The problem with abortion is that it is difficult for anyone to believe in a God who loves them when it’s coming from someone who doesn’t like them.

The problem with abortion is that sins have been assigned grades by man but the Son of God would hang himself by his own hand on a cross of shame only to raise every last one of us up in a never-ending ledger of Grace we can hardly bear.

The problem is that the very ones who could truly bridge a holy gap in the fight for life stay quiet because trespassing in this conversation means survivors will be shot on sight.

The problem is that the word has become an unconscious body without a name.

After my public outing of a private shame I had grown so accustomed to I could’ve lived out the rest of my days bearing it rightfully for what I’d done, the Bride of Christ began to rally around my injured body. I was lifted by knees bent in compassion, carried across shoulders in love and my wounds were washed over with words soaked in the truest Truth I know.

She is no bystander.

I remember to no longer despair for humanity and instead fix on the faith tucked inside our reaching, empty hands by the God of Grace and how he lavishly lets us see his face in the eyes of others. We are the beloved, Christ’s own Bride, and we do not stand by and watch without hope. We follow the pattern of our humble, bent-kneed Savior.

And why wouldn’t we?

We are the helpers.

Melissa Blair
Melissa Blair is a writer and recovering Texan now living and playing in the Ozark Mountains of Northwest Arkansas. She finds small talk and Spanx painful and believes in fun marriages, raising good humans, and going to bed without regrets.

I am the Proud Mother of 49

Belonging and Being a Writer of Color at FFW

One thought on “The Problem With Abortion”