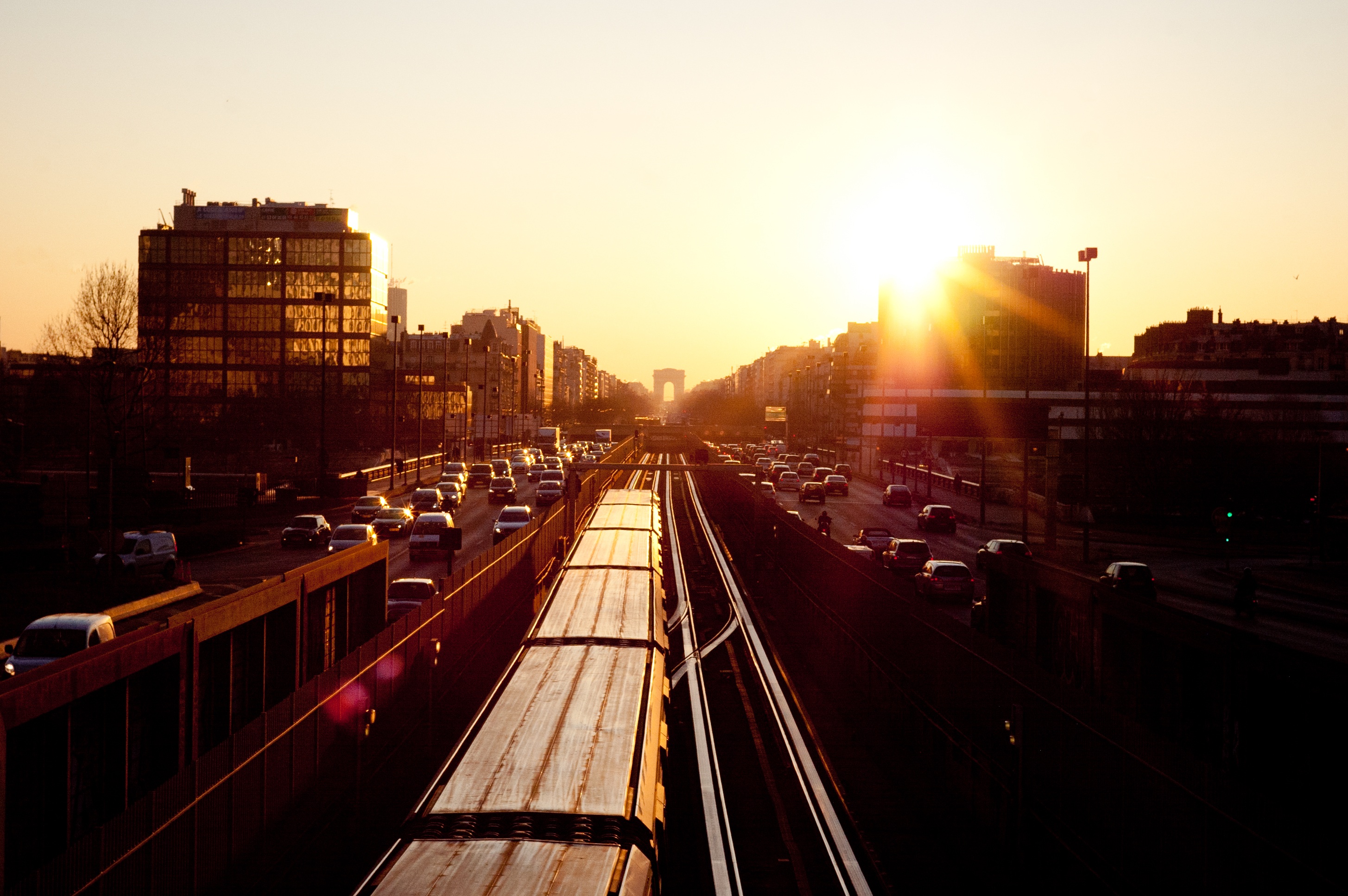 Today’s Free Write Friday is a simple reflection from some of our readers on Super Tuesday results. As I collected these, I was encouraged as I witnessed discourse – not fighting, but actual discourse – as they wrestled with results and candidates and beliefs, everyone holding onto hope.

“Bite your lip and turn on your voice. VOTE. Now you say it.”

We are sitting in an office, more like a closet, as she receives her 30 minutes of speech therapy provided by the school system. I didn’t want to watch the election results as they came in. I closed my laptop to avoid Facebook and tried to find the fluffiest show I had saved on my DVR. I was weary and grateful for the distraction this appointment afforded me. But even in this moment I couldn’t avoid what was happening. I observed her as she formed her F’s and V’s and wondered what the following eight months would hold. Where is Jesus in all of this?

A few weeks ago, our amity (a student teacher from Spain who is living with us) came home and researched what was happening in the US election. He was trying to figure out who Donald Trump was and why some children at our school (with a high immigrant population) were crying, and had such deep fear that they couldn’t focus. They had to be sent to the nurse’s office to recover.

I am an Independent. I have chosen both Republican and Democratic candidates since I have been a voter. I can understand disagreements across the political spectrum.

This is not about political ideals. This is about morality, decency, and a sense of common good that cares about people other than ourselves. This is about caring how the bullying and fear-mongering tactics of this person are causing distress to innocent children. This is about knowing the words and rallies of a presidential candidate have caused kids to wake with fear about whether they will be allowed to stay in the only country they have ever known.

I am so disheartened to hear that Trump won again- in multiple states. Even if he doesn’t go all the way, his candidacy has caused irreparable damage to our country and promoted the lie that fear and hate are more powerful than love.

Imagine a country where parents do not have to worry about starving themselves so their children can eat, where underemployment is not an issue. What if we invested in renewable, sustainable energy instead of relying on dangerous, ecologically-dangerous fossil fuels?

What if instead of building bombs to destroy, we built roads, internet and data connections to build up? What if, and I know this is a far-out there, impossible dream that only nearly every other rich (and many poor) countries have attained, we have a healthcare that is accessible to each person in the danged country?

These ideas seemed far-fetched and outside of the periphery of normality, too impossible to dream just a few months ago. Sanders has changed that by taking the Occupy Wall St message to the Democratic Party and engaging the common American.

This future may be faster implemented with Bernie Sanders at the helm, but not necessarily. To get power back to the people, it will take the people, the 99%, to wrest the power from the 1% and divide it among us all. Can you feel it? The people are yearning to be free. Feel the yearn.

Yesterday was the primaries. I had lost track of time and might have forgotten, so I was grateful to my neighbor for posting her “I voted” photo on social media. I didn’t have time to go in the morning, so I planned to visit the polls after dropping my youngest off for afternoon preschool.

The day had started out cloudy, air hushed, a sense of change lurking in the air. I never know what that change is going to be. That’s the risk and reality of being human: most of my control is an illusion. However, the things I do have power to participate in, such as voting, are things I have come to view as opportunities to practice taking up my space. If my voice matters, if my hopes and dreams for things to come matter, if I matter, then weighing in on who is an appropriate leader for the land I live in matters, too.

I didn’t always think that way. I stopped voting for a time because I didn’t see it making a difference in the spiritual matters I gave preference to, and if the wrong person ended up in power in part because of me, that was a responsibility I didn’t want to carry. I’ve since come to realize I could live my entire life on hold, weighing possibilities and choices, pros and cons and whether-or-nots, all to try avoiding doing the wrong thing. In the end, I decided I wanted to be a part of this, and participation is worth owning my choices and outcomes.

By the time I arrived at the polling place, the sun had broken through the clouds. It felt like a good omen. A promise, almost. The voting process went quickly. I felt very awkward. “How many times do I have to name my party out loud?” I thought. Was everyone watching? No. Everyone was not watching. That was my inner critic telling me I was getting it wrong in spite of my best efforts.

Here’s what I came to recognize: everyone was doing the best they could to live, vote, and care for their futures and the futures of their neighbors. And that is the world I want to live in.

Thank you to Stephanie Spencer, Jason Dye, and Jamie Bagley for being brave and sharing from your heart.

One thought on “The Morning After”