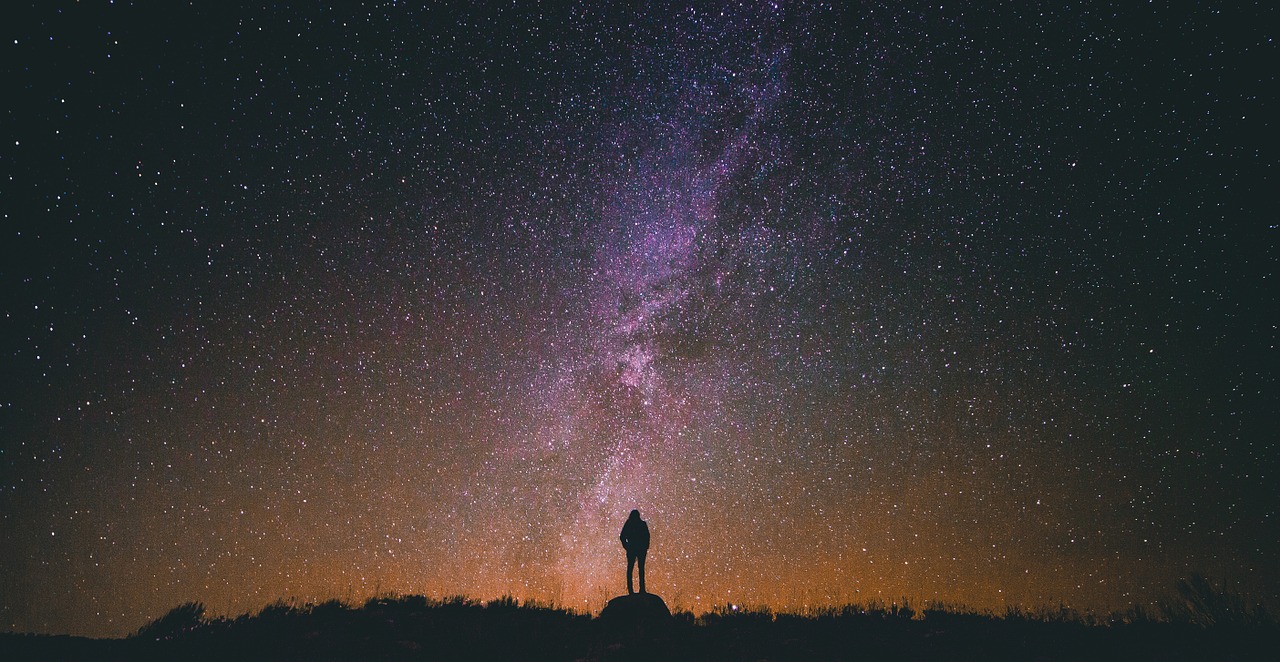 Memories are like stars speckled across the night sky. Rarely linear in form, they’re merely loosely connected dots in the synapses of the brain. They appear and disappear. They reappear in different places, in different forms. Their stories change every time. They differ from person to place, perspective to circumstance. They’re pieces of the past that assemble like a puzzle to make up the framework of our lives. Life would be so much easier if we could control them. I wish that I was hard-wired to remember laughter, joy, firsts. I wish that I could latch onto privilege and experience, fortune and family, opportunity and love.

I wish that I didn’t remember at all.

Some say that the human mind blocks out that which is unpleasant, that which it wishes to forget. That there are secret passages in the brain where trauma is buried, black holes sealing off pain and loss from the rest of the past. I say the opposite is also true, where the mind can fixate on what destroys it and suppress events that stimulate it. The mind is a vast chasm of blackness. We live at the mercy of its speckled stars.

My childhood memories are sparse, like half-charred pages from a burned book. Random. Me running around our first house, maybe four at the time, carefree, jubilant, in brown corduroy pants and corrective shoes, on my way to climb a sprawling oak tree in the back yard; skipping rocks in the Atlantic Ocean on camping vacations, windbreaker rustling in the misty breeze; my fourth grade teacher nicknaming me “Books” for how I answered the question what I was reading on a bus en route to a field trip (emphasis on the ‘B’, with puckered lips and air-filled cheeks); acne; playing air guitar and silent-screaming faux concerts as Kurt Cobain, Scott Weiland, and Ian Curtis. The first time undiagnosed depression reared its vile head—on the tailgate of a rusty, white pickup in a McDonald’s parking lot, with me confessing suicidal ideations and plans to a good friend under a starless fall sky. He said that if I went through with it he would brand my initials on his arm to remember me forever.

I haven’t seen him in almost two decades.

I remember my dad: “Chew with your mouth closed.” (On vacation at a hillside diner in the Appalachians); “Stop saying ‘you know.’ ” (When proudly recounting heroics after a high school baseball game); “That’s just not good enough! You’ll never get a job! You’re such a failure!” (At Christmas dinner with extended family, after telling him that my first semester grade point average was 3.0). Never mind that I took courses I didn’t want to take from a school I didn’t want to attend.

Angered rage, shattered vases, broken plates. Sunday morning rituals of yelling, berating, and belittling as we rushed to get to church on time.

My twenties marred with bad decisions that only resulted in worse ones.

These are the types of things that I remember.

And these are the things that scare me.

Not because I’m afraid of the past, or even because I carry memories with me—I don’t. All is forgiven and very nearly forgotten.

No, I fear that my children will only remember me yelling at them, ignoring them, being hard on them, playing favorites. I fear that the handwritten bedtime notes, prayers, secret handshakes, water park vacations, and tireless cheerleading will soon be replaced by loathing and disdain for my shortcomings and what might have been. I fear that my children will do as I did and latch onto everything I’ve done wrong. I fear that I may never be good enough to them in the same way that I was never good enough for my dad.

But my children aren’t me. They have their own lives to live and wounds to heal. They have their own cavernous minds to fill with memories, and they are in control of the shapes and patterns their constellations make. They’re impressionable, but impressions only dent the surface. It takes something sharp to pierce the space where memories coalesce. All I can do is inject love into it.

That is what I want to remember.

Jason Ramsey
Writer at The Muse Asylum
Jason Ramsey is the founder and executive director of ALTARWORK, Inc. He's a Michigan lifer, is married with five kids--including two sets of twins--and walks the tightrope of family, job, and ministry with both eagerness and unease. He holds a B.A. in English from Michigan State University, and gravitates towards mental health advocacy, social and religious equality, hard-life fiction, classical liturgy, and conundrums of the mind. His work has appeared in Patheos, Venn Magazine, and The Bees Are Dead, among others.

5 thoughts on “The Mercy of Speckled Stars”