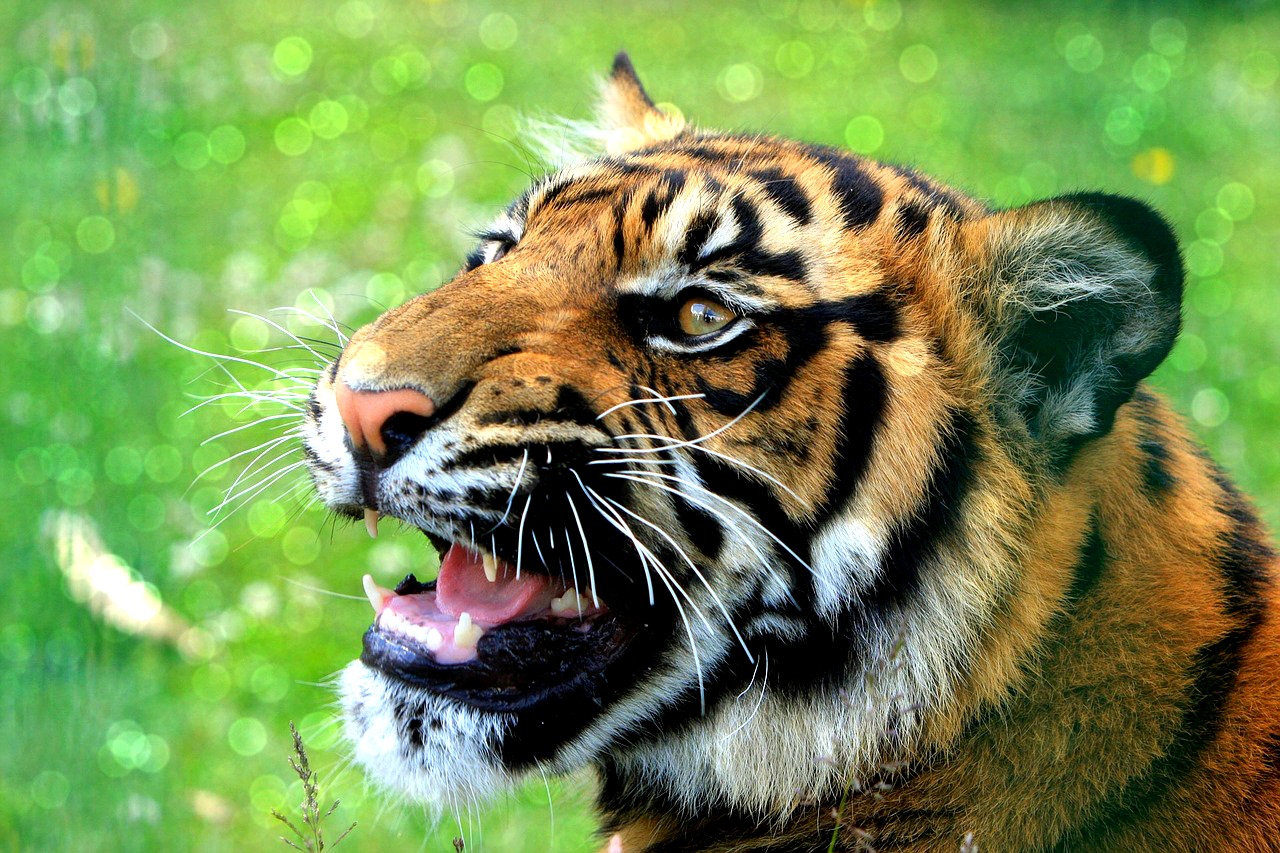 “But the tigers come at night. With their voices soft as thunder. As they tear your world apart. As they turn your dreams to shame . . .”
~”I Dreamed a Dream,” Les Miserables

“You’ll never do it again. Your words are not enough. You are not enough.”
“You’re just a hack. You’re not a real writer—not like all those published authors out there. Your words don’t matter.”
“You don’t matter.”
The tigers come in the stillness, in the moment between waking and sleeping. They make my eyes pop open with fear as they whisper and rumble their lies, twisting half-truths in their breathy tiger growls. Growls that rumble and grow and reverberate through my body and echo out my fingers.
They creep in through open ears and open eyes; eyes that are always hungry for more. Hollow eyes, where I am never and can never be enough. The tigers promise to fill up the vacancy as they take over; their growls get under my skin and groan out what I cannot express.
I do not belong.
And so I grasp harder, trying to push and pull the words when the words won’t come. Trying to make the tiger growls stop and they won’t stop and so I block them up with endless grasping, with the push and pull of noun and verb. Hoping to separate the sinews of adjective and adverb and get it all just so. To butcher them to make them functional, to force their flesh into edible pieces. I come to my words with sword and cleaver and hope that through brutality, through discipline, that they’ll obey me. That they’ll be the long-awaited salvation to make the tiger voices stop growling.
It’s only when I put down the knife and surrender, that the tigers stop. I know, of course, they’ll be back tomorrow.
But now, I pick up noun and verb not like flesh, but like smooth stones that have been tumbled by the waves and worn out from the grit of sand slowly wearing them down. I hold them lightly in my hands, feeling their heft and gently fingering their uniqueness. Noticing the now, glorying in sustained attention to the simple.
I become enamored again. I’m fully in the moment. In awe of how these words work. How these stones glisten and move and fill their own spaces, without apologizing like women who are scared to take up space. They just are. Beautiful in their use, beautiful in their form and function.
It is no longer about me. It’s not about books or platform or “shares” or comments.
It is instead about the beauty of stones—stones that fit into one another, serving another project so much larger than themselves. They are built into a house of language, they are built into the shelter of story.
Those “shitty first drafts” will burn up, an offering to the refuge of story that shelters us all. That shelters and holds us all—even when the tiger voices come again and again, when they plummet our peace and assail our dreams. When we must come daily to the task of noun and verb and adjective and adverb, they will remind me that this building of Story is not about my own glory project.
It is about a much larger Story.
Ashley Hales
Writer and Editor at aahales.com
Ashley Hales holds a PhD in English, is the wife to a church planter, and mom to 4. Her first book, Finding Holy in the Suburbs: Living Faithfully in the Land of Too Much will be released in October. Connect at AAHales.com and loves to make friends on Twitter.
Latest posts by Ashley Hales (see all)