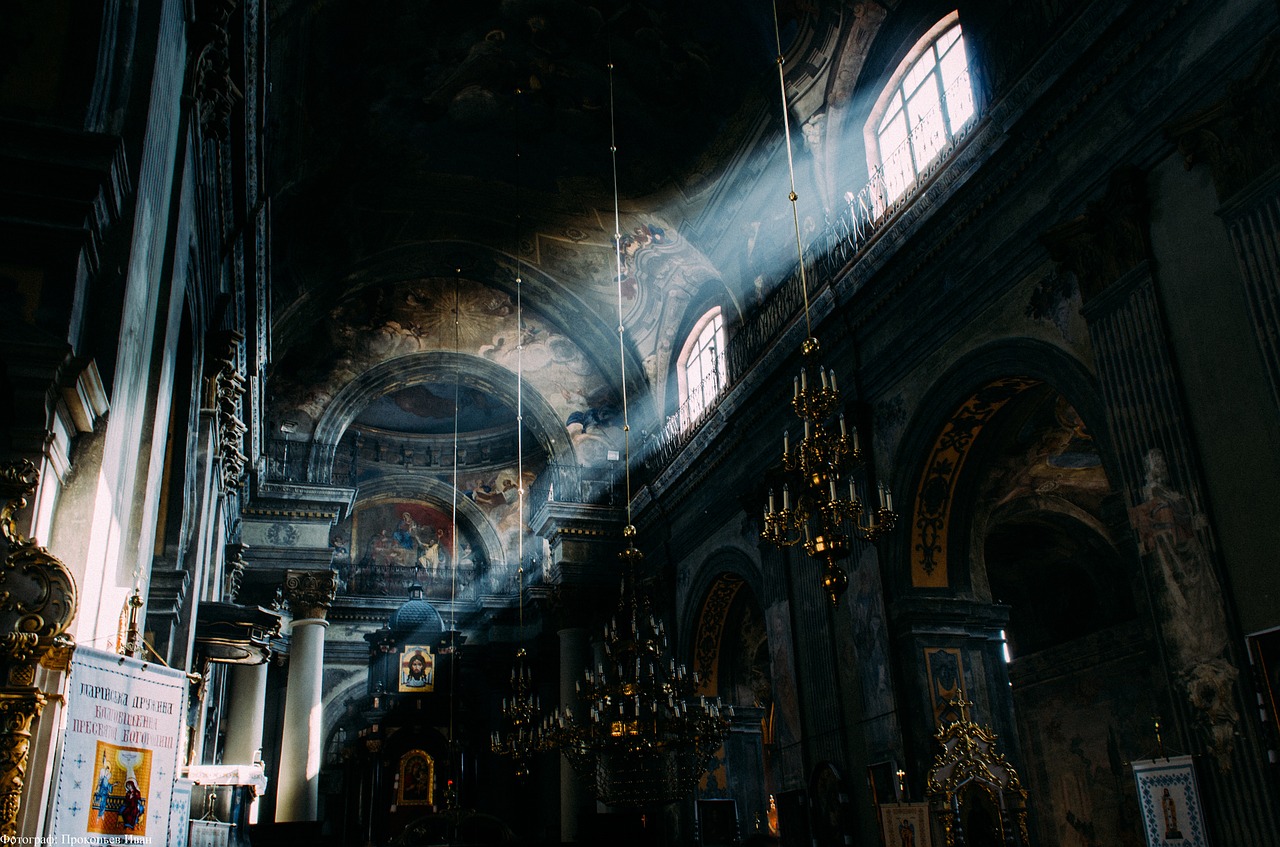 14 thoughts on “The Day I Went to a Faith Healer”