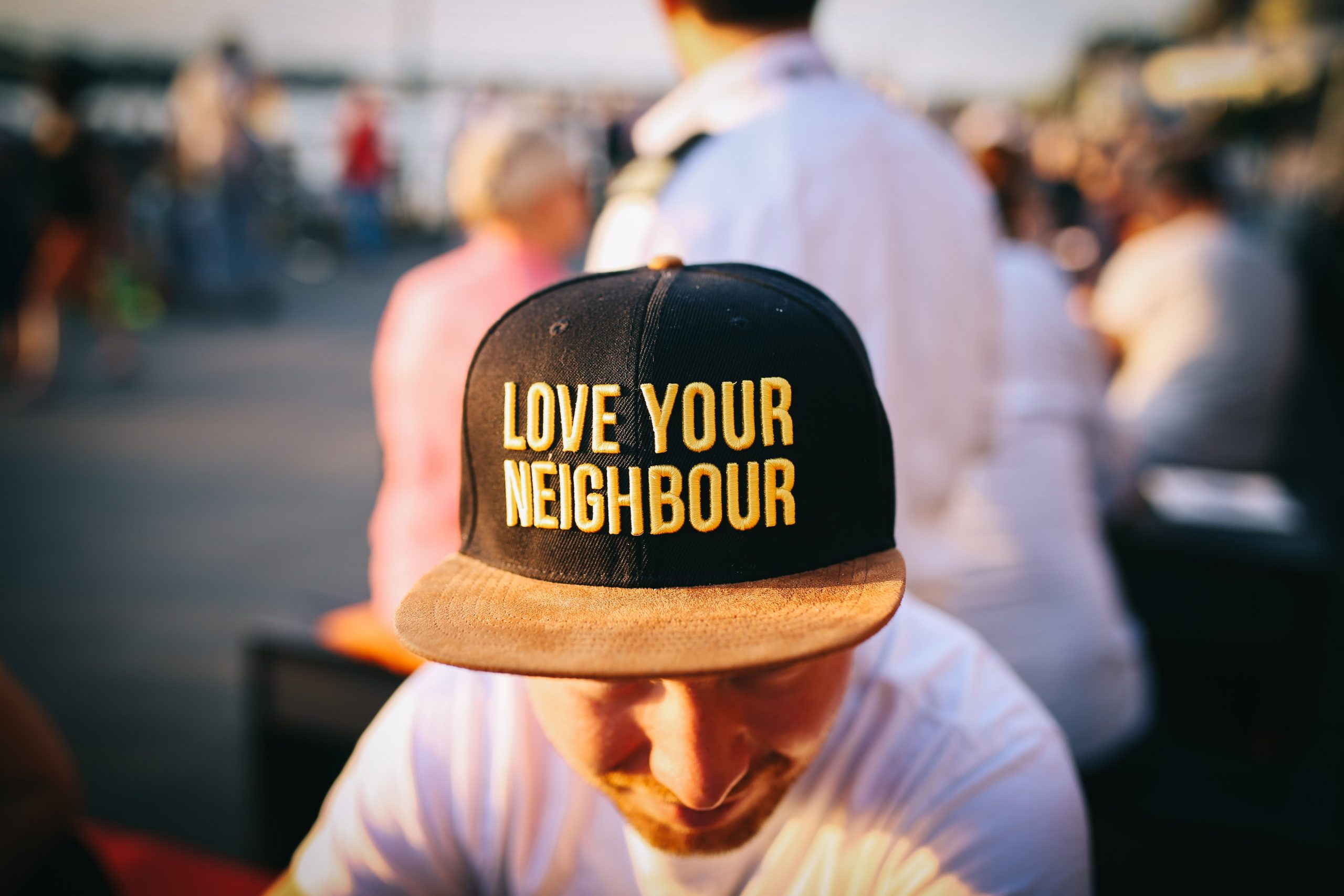 Jane Harper’s books transport the readers to some of the most challenging locations in Australia and its surrounding areas. She regularly sets her stories in inhospitable locations like the infamous outback such as in The Lost Man or a remote seaside village in Tasmania in The Survivors. Both of these books are murder mysteries but in a subtle and thoughtful way. You join the other characters in trying to figure out the how and why, but in the meantime, you are invited to join a community and a way of life that is different for most of us. In these rural and nature-centered territories, the challenges of the terrain make the characters and their community dependent upon one another for survival.

The Danger of Isolation

In The Lost Man, we are introduced to the main character Nathan Bright as he finds out the news of the death of his brother. Most believe his brother’s death to be a suicide and this brings to the forefront the very isolated life that Nathan is living. The terrain in this novel is severe–heat indexing well over the 100’s where survival depends on the required necessities of life within reach at any moment. Nathan’s solitary, and therefore precarious, existence is a result of a terrible decision made many years before. In the midst of a nasty divorce, he sees his ex-father-in-law stopped on the side of the road and in need of assistance. In his anger, he drives past him, abandoning him. Someone else helps the father-in-law and the entire community, hearing what Nathan has done, banishes him. He is no longer welcome in town and struggles to find workers to help him with his cattle.

Trust is a Pre-Requisite

In The Survivors, the terrain is not quite as threatening but, poised on the ocean, offers its own cyclical dangers. In fact, the height of the action of the book happens during an unprecedented storm that kills at least two men from the community. During that storm, a teenage girl goes missing. Twenty years later, a different girl is murdered on the same beach where this young girl was last seen. When the mother of the murdered woman comes to the community, she accuses the community, believing the murderer to be a local. She states that she will find what happens at any cost and will bring up the truth and whatever else comes with it. A shift occurs in the community which George Barlin, a character in the story, observes. He explains “places like this, they need to be tight-knit to work. Once the trust is broken, they’re stuffed. Whether people see it or not, the writing’s on the wall.” In this story, the community falls apart because they didn’t protect one another.

Beautiful, But Not Perfect

Harper encapsulates in these novels a picture of community, with its faults and with its beauty. These are communities with unlocked doors, a communal gathering place, and support during difficult times. Close-knit communities like these shown are built on the understanding that the neighbors (whether they like each other or not) will have each other’s backs. This concept is tested in her books when members of these communities do not live up to their expectations of protection either through neglect or outright harm. Though her books have their fair share of unlikable community members, they aren’t always the guilty party. In fact, all sorts of bad behavior are forgiven as long as they protect each other. That concept is the glue that holds them together.

While the books focus on communities gone wrong, a picture is still painted of support and respect and home that many of us long for. At the end of The Lost Man, Nathan is restored and the door to fellowship is opened again. The Survivors, however, displays the opposite. The truth does come out, and it destroys the town. The glue that kept them anchored was worn away.

We Don’t Experience Community This Way

Most of us don’t experience community in this way. We live in a world of social media where we often interact with groups of people who have similar interests, but from which we can be ejected if not found acceptable. We don’t experience the constancy pictured in these isolated communities. In our daily lives, we don’t have to depend on each other the way those in these characters depended on one another. For us, community is about shared interests and acceptable behavior.  Because of this, we are missing the glue that holds people together. True community doesn’t mean you always enjoy each other’s company; instead, it means you will protect your neighbor.

A Crisis of Community

Our country (and our churches) are in a crisis of community right now. The bottom line is that we are no longer looking out for our neighbors, unless they agree with us. But we can make a choice to live differently and to define community by better standards. We can bring out the mottled beauty of a community that values people just because they are people. And, as believers who hold that we are all bearers of the Image of God, we have even more reason. If we define community with acceptance and protection, we unlock doors and create places for communion and support. It’s not based on our preferences but on the fact that we need each other, no matter what. And the real beauty is this is a community we can build wherever we are starting with those nearest us.

I did not have any idea what to expect. END_OF_DOCUMENT_TOKEN_TO_BE_REPLACED

A Reflection on Finding Community in the Church

Cloud by Day (Fire by Night)

6 thoughts on “The Beauty of Community”