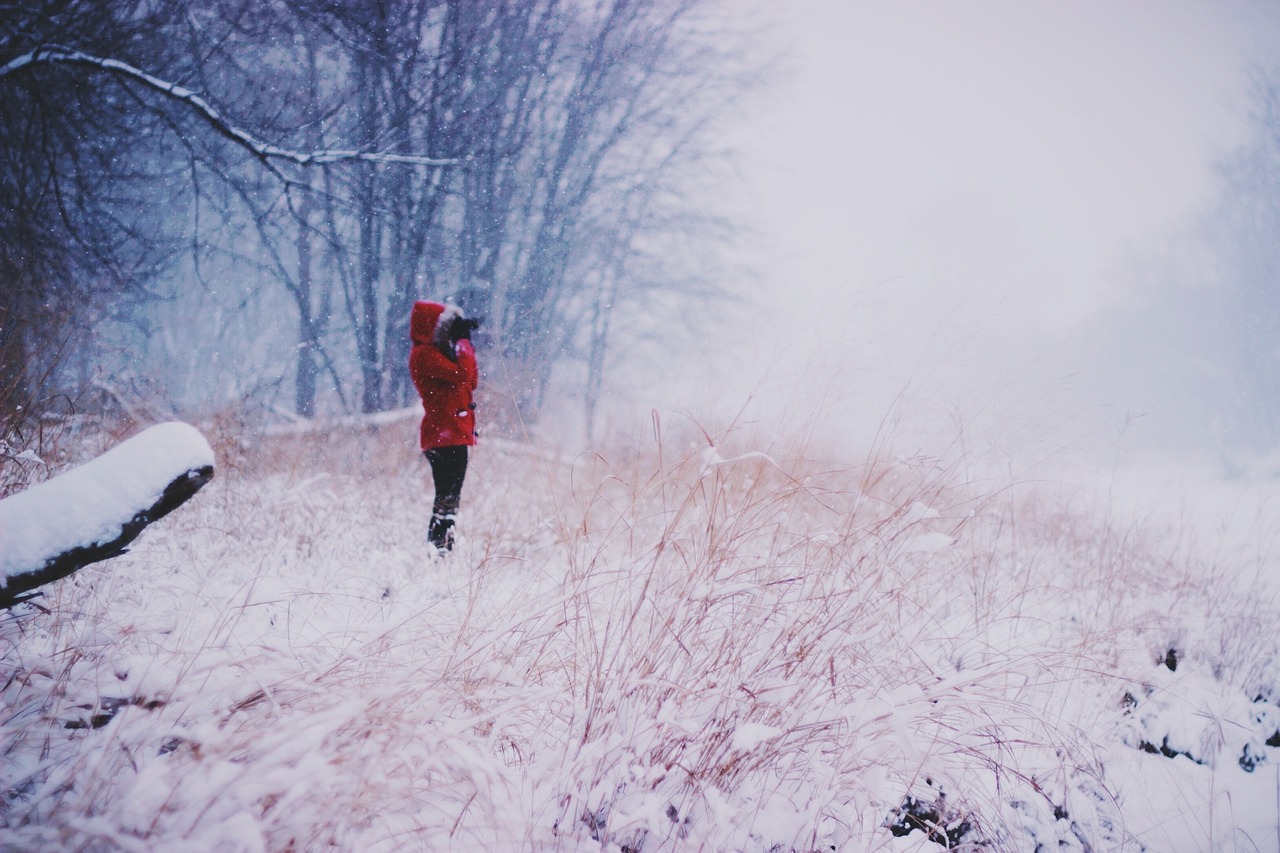 Writer at Church in the Canyon
Esther lives with her husband and three children on three acres of Idaho mountainside, in a yurt her husband designed and built himself. She's out there in pursuit of self-sufficiency, integrity living and solidarity economy.