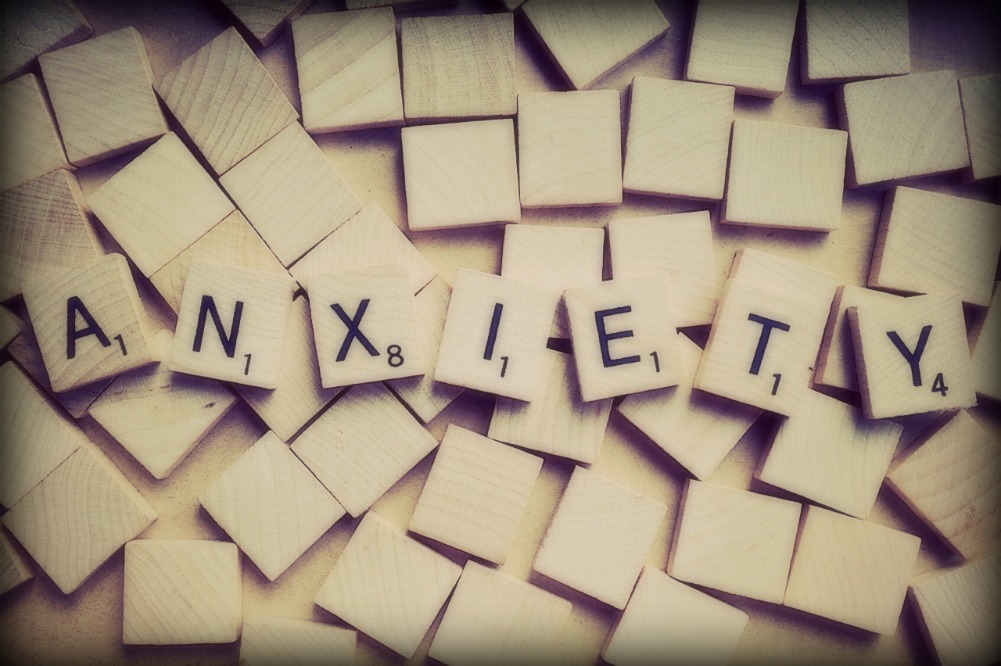 In high school I started blacking out. The first time I was sitting in math class listening to the teacher drone on. The next thing I remember I was looking up at a crowd of people surrounding me. A litany of tests and doctors followed that incident and left me feeling defeated. When they could find no specific reason for my blacking out they paraded me into see a shrink. They told my mom it might be all in my head.

That was the first time I was put on antidepressants. I took the drugs even though they made me feel like I was living in a fog. The issues didn’t go away so I was left dealing with blackouts and feeling out of sorts from the drugs. No one listened to me when I told them I wasn’t depressed.  Instead of the doctors talking to me and listening to what I had to say, they talked over me. They talked about me like I wasn’t there. I got better at hiding my symptoms so everyone assumed that I was better. I did what I had to in order to stop taking the medication. I was no better but I felt like I had no other choice.

I didn’t want to talk about it with anyone, I was afraid of what they must think. I must not like my life if I was taking antidepressants. I knew what people said around me about others who took medication for mental issues. People never whispered about someone getting a cast for a broken bone. I never heard rumors about someone on anti-inflammatory drugs. People reserved their spite, their pettiness and the rumors for those people dealing with illnesses no one could see. All this kept me from reaching out to others for support and help.

Years later my mom found me passed out on the floor of the living room with a gash on my head. I had been drying my hair and blacked out, smashing my temple into the door frame. I don’t remember most of this but we were able to piece it back together as we sat waiting for the doctor. I did all the tests they required of me and once again they found nothing ‘medically’ wrong with me. This time around I was older and I spoke up more. I told them I wasn’t depressed when they jumped to that conclusion. I dug my feet in and I kept digging for answers.

I managed to find my way to a doctor who worked with me. My brain and my body weren’t communicating properly. My brain thought I was having a panic attack so my sympathetic nervous system would rev up but my body never got the memo. My parasympathetic nervous system never kicked in to stabilize my body. My system would become overwhelmed and to preserve itself it would shut down causing me to black out.

This time around I was put on an anxiety and anti-seizure medication. That helped so much more than before. However, the main thing that helped was I wasn’t scared anymore. I didn’t hide in the shadows and hope that no one found out I was on medication for anxiety and mental issues. I told anyone who would listen. I asked people how they dealt with anxiety and I shared what had happened to me. I was on this medication cocktail for several years. At some point the doctors and I agreed to ween me off of it and see how I faired. I felt like I was in control.

Several months ago, I started having the tickle in the back of my mind. The slight tinge that something wasn’t right. I felt it start washing over me. Like a wave during high tide that comes in hard and fast. One day I noticed that I wasn’t enjoying my job like I used to. I would make plans and then cancel because I just didn’t feel like being around people. My anxiety was rising. I didn’t wait. I told my husband and I made an appointment with the doctor. I didn’t hide it. I didn’t worry about the stigma or what people might say. I felt self-aware and commanding. I took ahold of my life, I took control and I got on medication to help combat the anxiety I was feeling. I started to deal with the issue before I could start blacking out. I took back my power.

Join me
Amanda Tingle Taylor
Writer at My Messy, Joyous, Godly Life
Amanda's life was forever changed a few years ago when she became a full-time caregiver for her husband. She is now learning, along with her daughters, to traverse their new world without him. Her passion for helping others and her desire to share the word of God with the hurting and lost is manifest in her artwork, photography, and writing.

Join me
Latest posts by Amanda Tingle Taylor (see all)

Painting is My Sanity

Soul-Care After an Unexpected Descent Into Depression