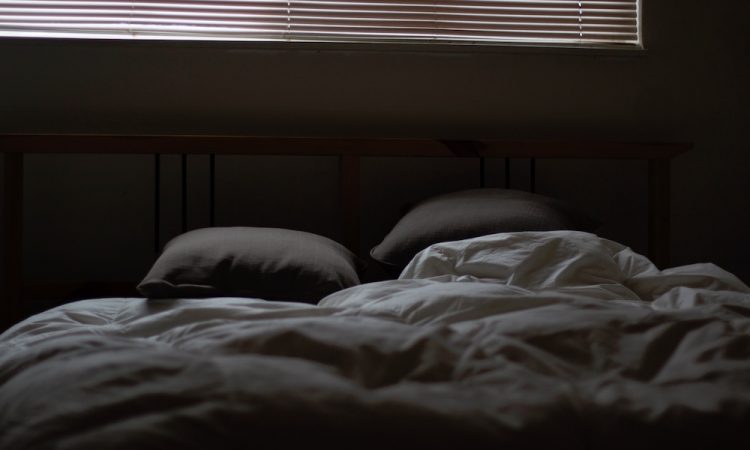 Scene from a popular television show: Two characters, having previously flirted for several seasons with will-they-or-won’t-they tension, figure out they are sexually attracted to each other. They grab each other, bodies grinding against each other, hands tearing off clothes, mouths practically consuming the other’s face. Cue moaning and grunting. He pushes her up against the […]