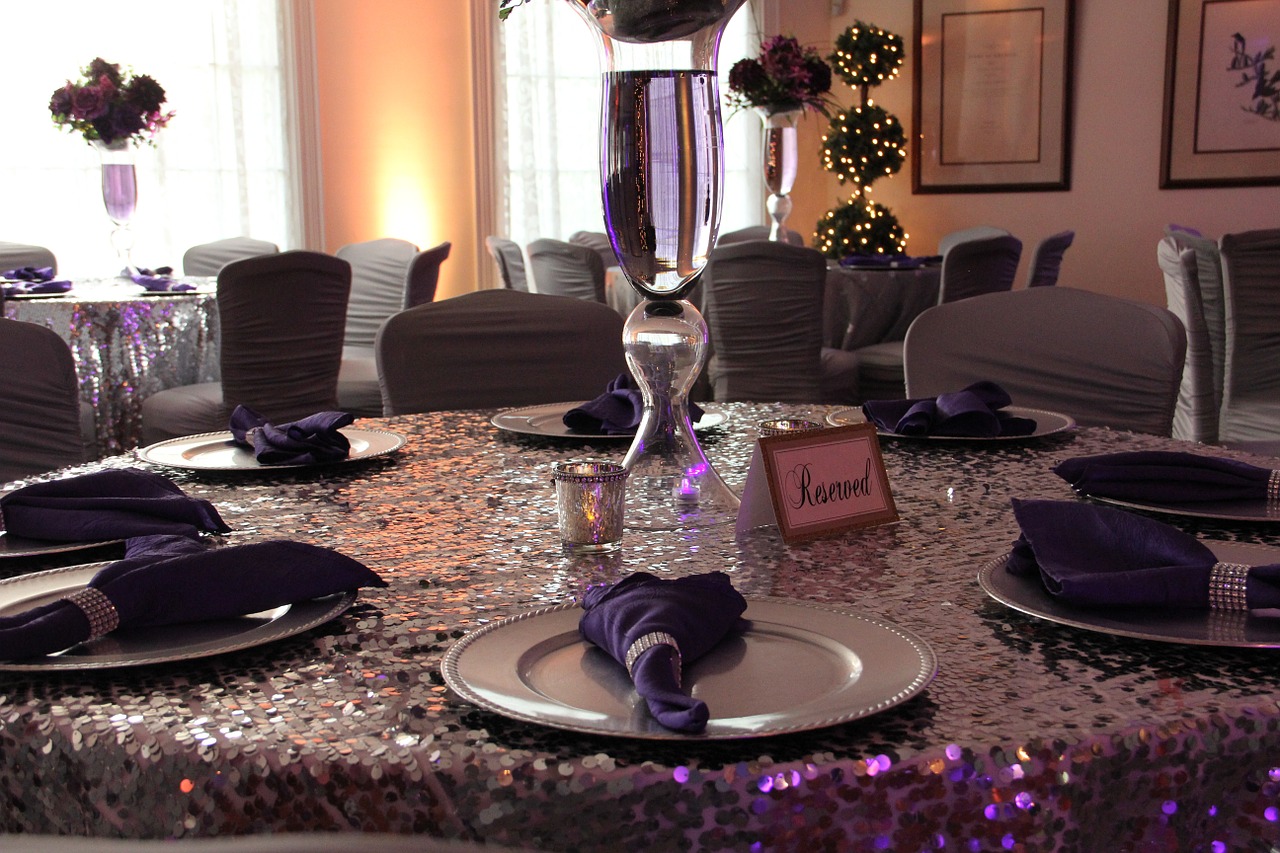 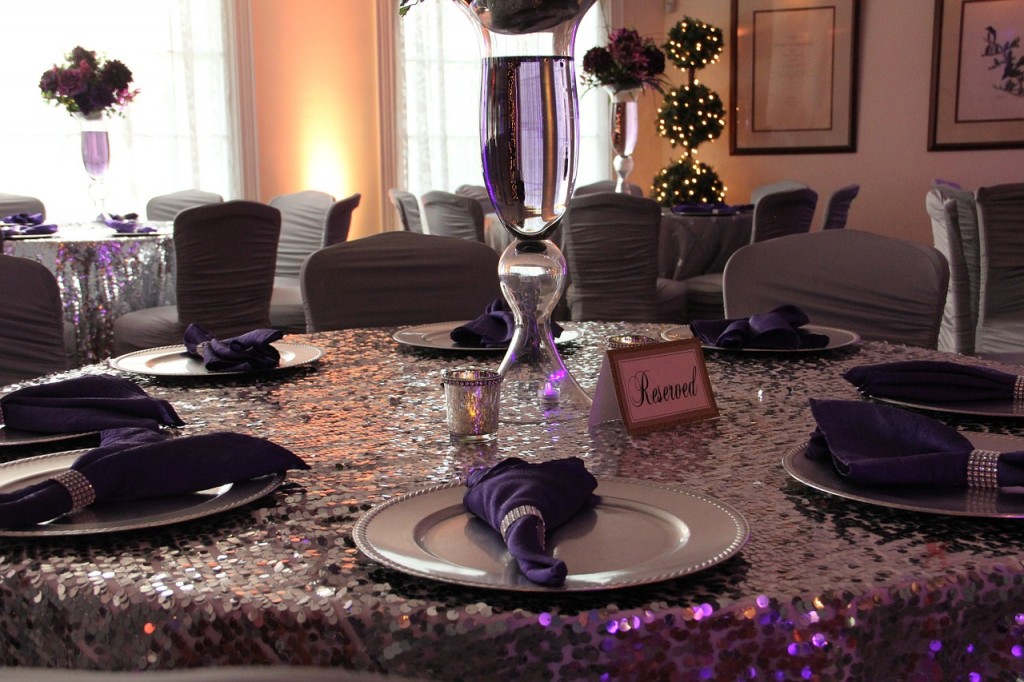 Unexpected Healing in Sharing Your Story

“I have your dinner reservation confirmed. Is this a special occasion? What are you celebrating?” the voice on the other end of the line said.
I didn’t know how to respond to her question. Because the dinner I’d planned with other women was a special occasion—but it was an unusual one. We were celebrating the lives of our parents, all who’d tragically died.
Just a few hours later, I checked in at the hostess stand. One by one, each guest arrived, and within minutes the chairs around our table were filled.
As the pimento cheese fondue and fried potato chips were served, I cleared my throat. “So, I invited you all together so we could talk about how we’re doing after these hard deaths. Does someone want to begin?”
Without hesitation, one of the women, Haley, passed the potato chips my way and introduced herself to the group. She shared about her mother’s long battle with depression, and how she’d processed her suicide.
In the hours, days, and months since my own father’s suicide, I have been motivated to tell my story, too. I have found that the most healing response is when someone tells me his or her own story back. In that moment, whether a handwritten letter arriving unexpectedly at my bachelorette bungalow or a Facebook private conversation with a reader I have never met, a connection forms. You can almost hear the collective sigh of relief on each end. “Yes, she gets it.” or “He truly understands.”
Since Dad’s death, several women who also have just recently experienced a sudden and tragic loss of a beloved parent were placed in my path. And each one open to telling me their story, as ugly and vulnerable as it may be. Every time they shared, I could feel my heart healing. This storytelling was better than any grief book or prescription.
After a few of these exchanges, I wanted each of them to meet the others. How fierce would a dinner party with these chicks be? So with the help of social media, an event was created, and five women’s paths intersected over sweet tea, fried food, and half priced wine.
The dinner was everything a dinner party should be. We ate delicious food, we laughed a lot, and we shared our unvarnished experiences. Over two hours, our stories wove together. “I get it,” one of us would say. “Me too,” someone else would reply. There was sadness and recognition of the great loss in our lives, yes. But conversation did not stop there. These women chose to be vulnerable and transcend their suffering.
It’s so interesting how strength can often look like “weakness.” But the bravery to embrace the story God is telling with your life is one of the most beautiful types of strength. That night I saw women of valor formed over sweet potato fries in my southern town. Like the Proverbs 31 woman, this dinner encouraged us to be clothed with strength and dignity, and laugh without fear of the future. We cannot control our circumstances, but we can look at the future with trust and hope.
Anne Lamott remarked that grief “is like having a broken leg that never heals perfectly—that still hurts when the weather gets cold, but you learn to dance with the limp.” And that is what I had a front row seat to on Wednesday night. We had entered the restaurant as virtual strangers, but we were walking out friends. We were now community of women building each other up—limping, yes, but not without hope.

Fog rolled in last summer, hovering outside my window above END_OF_DOCUMENT_TOKEN_TO_BE_REPLACED

Like Loading...
Dorothy Camak
Writer at Living Settled in an Unsettled Life
Dorothy Camak is freelance writer living in Greenville, South Carolina, a city she falls more in love with everyday.Most any given weekend, she can be found among friends, checking out local eateries and listening to live music.
Latest posts by Dorothy Camak (see all)