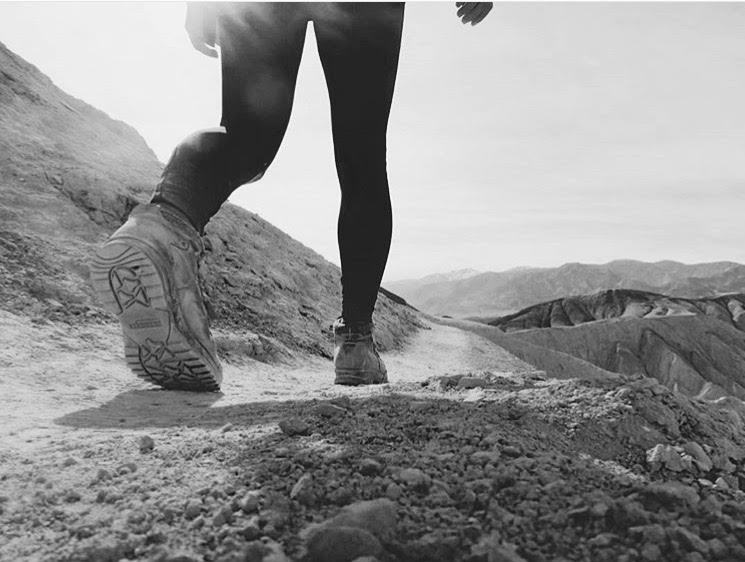 “Water, water everywhere but not a drop to drink,” said the poet. That was my experience last month but under slightly different circumstances: I got the worst stomach flu of my life. I had just spent a fabulous weekend in holiday-festive New York City with my family when my body turned against me. First came the nausea with its waves of dizziness and revulsion at everything—it simply refused to be comforted whether sitting, standing, or lying down.

Then came the—what shall we call it? “Delicate digestion”? Let’s call it “indelicate” digestion because there was nothing delicate about it. I tried to drink water in small sips, but it wouldn’t absorb—it wouldn’t replenish the parched body that was longing for it.

This went on for so long that my housemate, who just happens to be a doctor, became concerned about my level of dehydration and took me to an urgent care center. The doctor kept me for a couple of hours and ordered an IV after giving me a prescription for nausea medication and detailed instructions about Pedialyte consumption. I went home feeling like I had received a new body!

Nevertheless, the memory of that experience lingered with me. Dehydration. While the nurse administered my IV in that sterile, white room, I had asked her what it’s like to die of dehydration. She said, “It’s a difficult and agonizing death—it’s not fast. Some people even hallucinate toward the end. They suffer a lot.” I ruminated on her words because the organization I work for specializes its domestic division on immigrants and their needs, and I know that migrant bodies are found every day in the desert along the U.S.-Mexico border, most of whom have died of dehydration or heat exhaustion.

In their case, there is no water, not anywhere. Their water runs out as they head north, hoping they’ll come upon a welcoming oasis in the wilderness. My own sickness, so minor in comparison, reminded me of their suffering. But what can I do to help my immigrant neighbors in need?

In Ezekiel 22:30, the prophet says on behalf of God, “I looked for anyone to repair the wall and stand in the gap for me on behalf of the land, so I wouldn’t have to destroy it. But I couldn’t find anyone” (italics mine). In the ancient world of the Bible, cities had walls surrounding them to provide protection from enemies. When the wall was breached, the city was vulnerable to destruction; the only way to secure it was for someone to risk his or her life by literally standing in the gap in the wall and fighting the enemy.

I remember the first time I heard the term “stand in the gap” because I had no idea how I could do that for anyone, especially immigrants. My own immigration story had been simple and resolved easily when I was in elementary school. It had left me ignorant of the plight of many immigrants to the U.S. I distinctly remember the pleasure of flying over that same desert with a tourist visa and landing to the welcome of family, including an uncle who had become a U.S. citizen and had already filed for an immigrant visa for his brother, my dad. My uncle, unknowingly, had stood in the gap for us.

At least part of the answer came to me incidentally through my job, which has brought the brutal realities of immigration into my life. Stories I would rather not know. Stories most people don’t want to know either.

Stories of women sexuallyp assaulted along their journey north, often by people smugglers or by local officials that are supposed to protect vulnerable people like them.

Stories of teenagers terrorized by gangs in their home countries, seeing no other option than a long journey north to live with a relative in a safer place.

Stories of families who never had any desire to migrate but were forced to close their businesses and head north because they could no longer afford to pay their criminal extortioners and feared for their lives.

Stories of men and women living in impoverished economies and unable to feed or educate their children, so they head to the U.S. in search of job opportunities and a better future.

Stories of relatives who suffered terrible and undignified deaths crossing the desert and had no burial or memorial service.

It’s difficult to hear these stories, but part of standing in the gap is bringing the whole, ugly, and ruthless world into our lives, into our understanding of family and love of neighbor. Our willingness to listen to and enter into these stories allows us to share in the suffering of our neighbors and stand in the gap in prayer and advocacy. It’s far more difficult to stand in the gap for statistics and economic rhetoric around a political issue, but put a human face and a story on that same issue and everything changes.

A friend once told me that she couldn’t do my job—she couldn’t listen day after day to the tragedy and suffering that is often part of the immigrant experience because she would want to take every person home with her.

The thing is that I do take every person home with me, but not in the way she meant. I carry those stories with me everywhere, and they inform the way I vote; how I see other immigrants; the way I speak about them to other people; and how I advocate for them. I have seared them into my consciousness, so I’m not complicit in the suffering and terror of my immigrant neighbors. In short, their stories keep me hungering and thirsting for righteousness, as Jesus says in the Sermon on the Mount (Mt. 5:6).

They make me long to see justice and compassion in our immigration system, despite the fact that all efforts at reform of that broken system have failed in recent years. In fact, even the strides we had made as a nation in welcoming refugees have turned to fear and suspicion of these vulnerable immigrants. But Jesus promises that those who hunger and thirst for righteousness will be filled. My prayers and advocacy for immigrants are fueled by that promise.