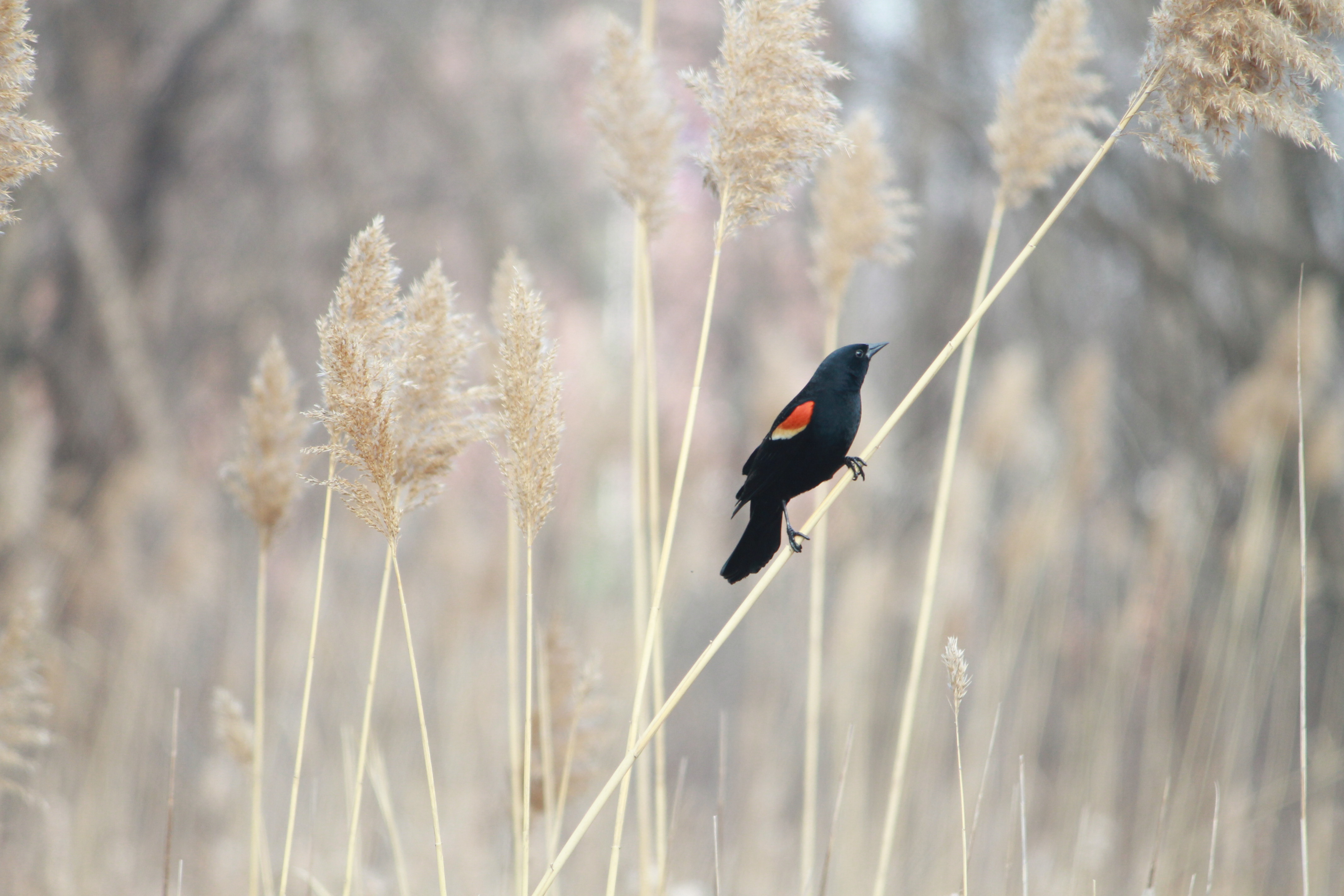 TRIGGER WARNING: Description of miscarriage.
*Portions of the second half of this post are from a piece written shortly after the event.
Father John in the driveway
comes here to bless me.
My Father in the morning
will bend to hear me.
Some clear joy is coming on some slowest train,
I am hearing it coming again.
Flowerless in the country,
birdless in the spring,
my man and I are weeping,
we have been weeping.
Some clear joy is coming on some slowest train.
Do you hear that it’s coming again?
~Some Clear Joy is Coming
The Innocence Mission
Mike and I waited nearly five years after we were married to start a family. I was terrified of doctors, labor, motherhood. So I prayed. I sat in the scratchy chair from the 50s in the balcony of the monastery. I asked for a sign. I got a few. I was convinced it was the right time, and I was ready to trust. It took a few months before the stick was positive. I was equal parts ecstatic and anxious.
A Friday night in September I realized I was spotting. My stomach dropped and my mind was reverberating with one word, “No. No. No. No. No.”
Saturday I was in a daze, barely present, hardly breathing. Just waiting.
That night the cramps started and the real bleeding began. Mike and I slept in a loft bed you reached by ladder. The blood was coming so fast and thick that I couldn’t climb up and down the ladder fast enough anymore. I lie on the couch, my insides clenching, releasing, just enough to let a whimper escape.
It lasted for hours, this heart-rending evacuation. I cried as quietly as I could so I wouldn’t wake Mike. I knew the worst was coming and I would need him most then. The halting catches of my lungs made the cringing increase, and my soul was beating with one word, “Why? Why? Why? Why? Why?”
While I was curled up, hunched over in agony, there was a song by The Innocence Mission winding around my mind, “Some clear joy is coming, on some slowest train.” I grabbed hold of those words, of that tune, and repeated it like a mantra for the entire night.
Towards morning I felt something slip out of me and I knew. I didn’t want to wake Mike up so I hadn’t been flushing the toilet every time I had to change a pad. I sat down and she slid out of me onto a bed of toilet paper, whole. The embryo of my baby. Intact. She looked like a little curvy paisley in a gestational sac. Her eyes were two pixels, she had little mitten-like fingers and toes, a row of buttons like a tiny black pearl necklace for a spine. She was perfect.
I woke Mike up at that point. He came down and sat with me on the bathroom floor, leaning over our porcelain bassinet. He tried to lift our baby from the nest of paper, but she disintegrated in his fingers. There was no saving her. He put his head down and sobbed, gripping my hand. We sat there like that for a long time, then realized with horror we were going to have to flush the toilet at some point. We had to flush our first baby.
Mike believed she would have been a girl. He named her Emunah, Hebrew for faith.
That loss broke me. I was convinced that I would not be able to survive the loss of my baby. And at the moment, I didn’t want to have to survive it. I was angry at God for tricking me into believing I should have a baby. I was enraged that after all the loss in my life that I barely survived, he allowed this to happen? I was done.
I sat across from Mike a few days later and told him I had no more faith. He would have to have faith for both of us, his faith would have to carry me, too, until I could pick it up again.
He did. While Mike was shouldering the burden of my faith, I was desperately attempting to cling to truth and hope. There was a single refrain in my heart, “God is good, regardless of the circumstances.” I would breathe it over and over again, it laid me to sleep at night and woke me with its rhythm at dawn. Even though I could not believe it right then, I trusted I would live into that truth someday, so I made it a chorus for my soul to sing.

I don’t even remotely understand why this happened to us. In the silence before sleep Jesus just would not Ieave me alone in my grief. In the midst of the songs and sayings, I had a choice: live in fear and bitterness or find my way back to loving a God who scars and wounds even as he heals.

I asked myself if I could still live with God if I never got the answers I wanted.

The answer was, Yes, I can. And Yes, I will. I made my choice and now I tried to live into it.

Rilke understood perfectly these kinds of questions, which he poses in Letters to a Young Poet:

“ . . . be patient toward all that is unsolved in your heart and try to love the questions themselves like locked rooms and like books that are written in a very foreign tongue. Do not now seek the answers, which cannot be given you because you would not be able to live them. And the point is, to live everything. Live the questions now. Perhaps you will then gradually, without noticing it, live along some distant day into the answer.”

A few weeks later I prayed. An actual linear prayer with a beginning, middle and end, unlike the circular, repetitive cries for mercy and deliverance of the previous month. My prayer became more like a litany of thankfulness, and took on the shape of a covenant. I heard his promise to give me joy, and I made a promise in return:

I will take what mercy you give me, and call myself blessed. I will choose to live without explanations and reasons and I will choose to believe that you are good. I will love you for who you are, not for what you give me. I will receive your love for me, in any way it is exhibited, through whomever you choose to show it. I will not harbor bitterness and anger, I will not build a case against you, I will keep myself wide open to you and to others around me.

I can’t explain why my heart and mind are still intact. How I could wake up in the morning. And shower. And eat. And look people in the eye and tell them what happened. All I know is that a “strength beyond my strength” would not let me go for all my kicking and screaming.

I don’t understand myself why I kept thanking God, and loving him, and trusting him that some clear joy is coming. I just wanted to be brave. I wanted to live from a place of hope and abundance even when the darkness inside threatened to consume me.

My anger had subsided, for now. It will probably return like seasonal storms. Maybe tomorrow I will collapse on the floor and think terrible things of God and be angry and in despair, but not today.

I have answers I have to live into.

I remembered the song I was singing the night I lost my baby. Don and Karin Peris of The Innocence Mission had suffered from infertility for years, and it reflected in many of their songs. That connection was not lost on me. I knew that God was speaking to me all that night while I labored to birth little Emunah. That was my promise. Some clear joy would come, even though it would be slow and feel like an eternity and hurt all the while, joy would come again. There would be flowers and birds, and no more weeping.

24 thoughts on “Some Clear Joy is Coming”