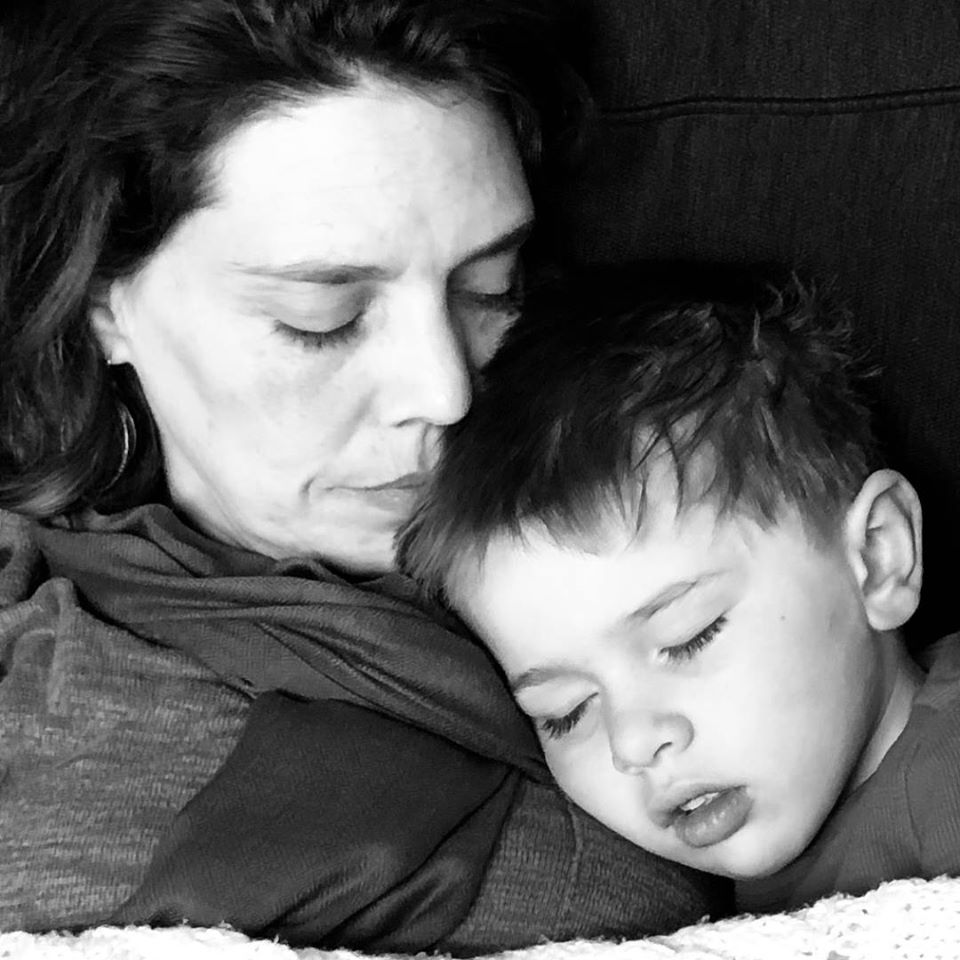 An Atmospheric Low of the Soul