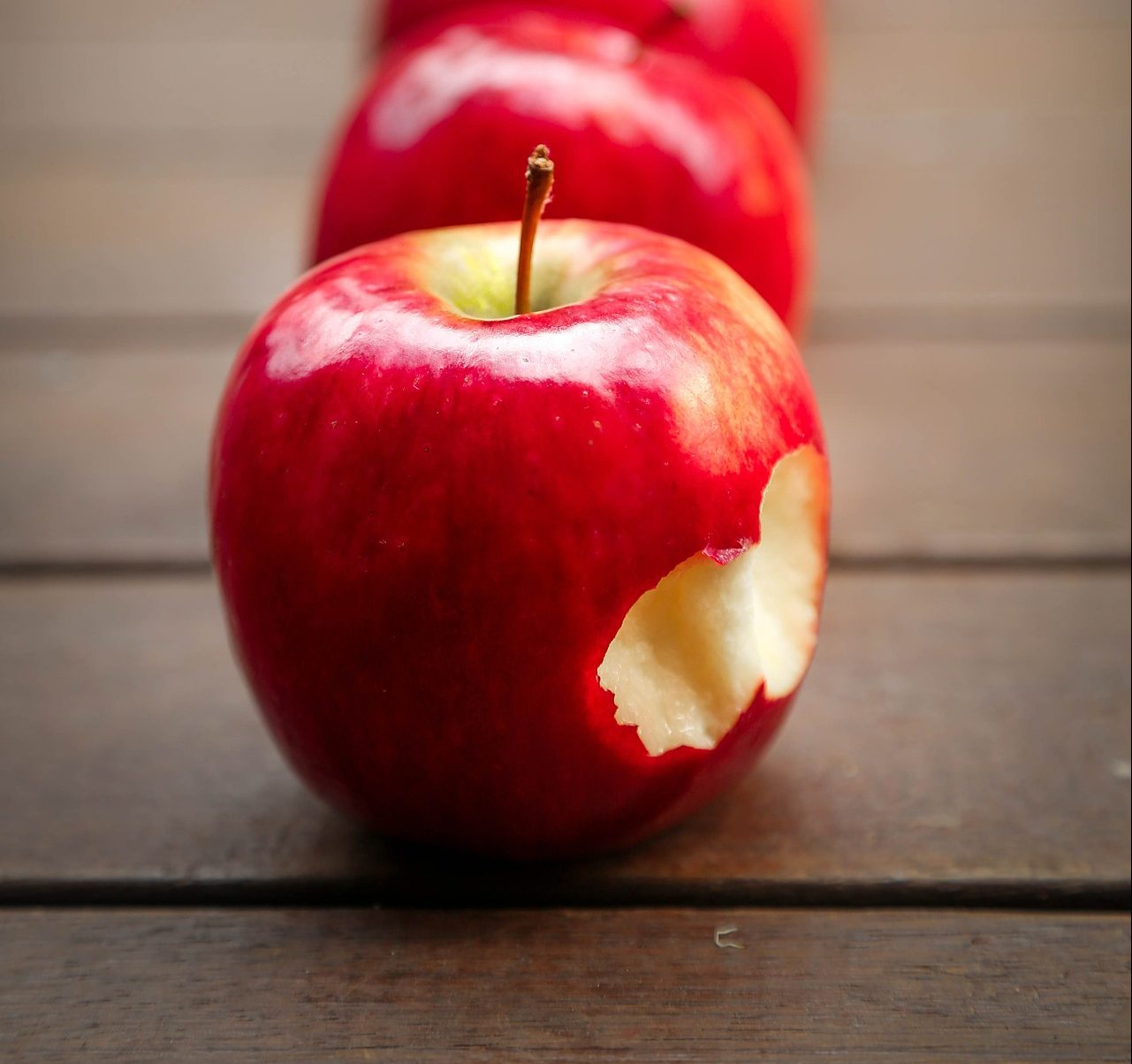 In Bed with Shame