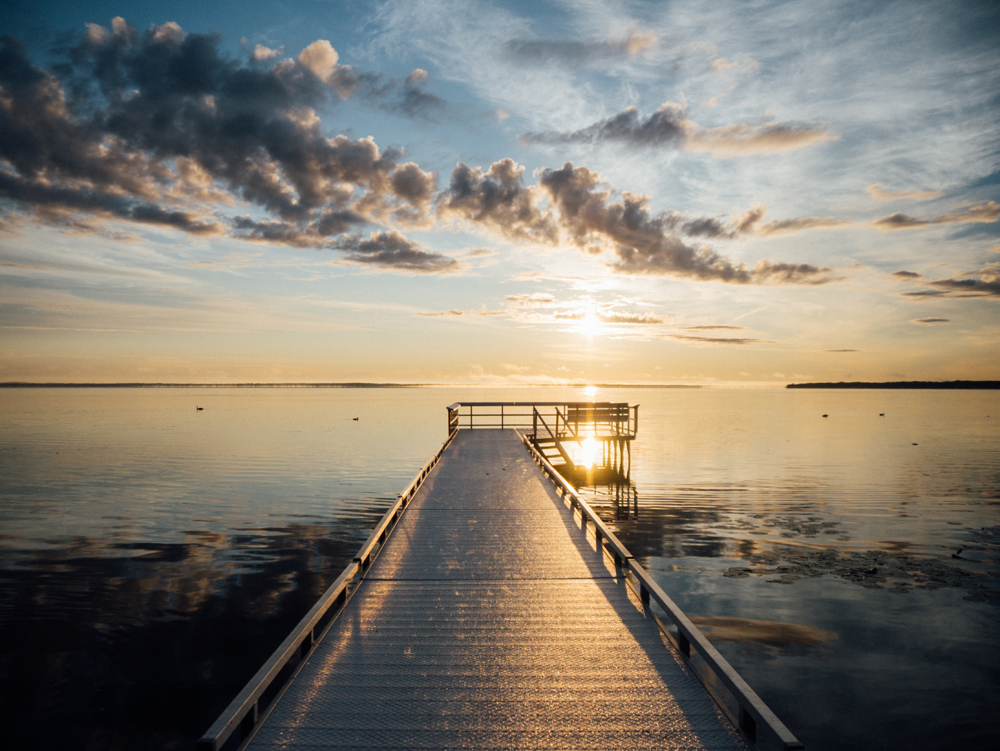 “I have been seized by the power of a great affection.”

~Brennan Manning, The Ragamuffin Gospel: Good News for the Bedraggled, Beat-up, and Burnt Out

Midlife crisis. It’s like a version of adolescence, only older. As my 50th birthday quickly approaches, I can attest to the unpredictable hormone changes, body shifts and mooood swwiiinnggs. Yes. All true. But, the transitions of midlife also hold the possibility of a “second calling” in life.

Brennan Manning has something to say on the issue. Manning was a former catholic priest and hope-bearer for recovering addicts. He was also the beloved author of many bestselling spiritual books including “The Ragamuffin Gospel.” I’ve read and re-read chapter nine of that book, entitled, “The Second Call.”  This hidden book-inside-a-book provides a crucial spiritual question for those of us in midlife.

According to Manning, many people at midlife go through what he names as a “second journey.” This usually includes pain, the kind that come with significant loss or crisis—the kind where it’s no longer possible to keep life in working order. The second journey usually happens after a bottom falls out and the wheels fall off. When substance abuse causes wreckage. When a child dies. When a spouse leaves or the effects of abuse spiral out of control.  When the religion of childhood no longer suffices. These minefields precede the second journey.

Best case, a second journey will end quietly with a new empowerment, wisdom and a coming to a true sense of self. Or as the writer describes:

“The wisdom is that of an adult who has regained equilibrium, stabilized, and found fresh purpose and new dreams. It is a wisdom that gives some things up, lets some things die, and accepts human limitations … the second journey begins when we know we cannot live the afternoon of life according to the morning program.”

I experienced a crash and burn in my mid-forties. My marriage started to crumble. I wasn’t physically, emotionally or spiritually well. I took a long hiatus from church. Until that point, I had been a full-tilt 24/7 churchwoman. My family suffered intimately. My husband and I hit “pause’ on life as we’d known it and entered into intensive counseling.

Insights from Manning’s Ragamuffin Gospel spoke sense to me in that season of crisis. I needed to rediscover Jesus. I needed to relearn his teachings as redemption and grace for the ones who admit they are sick. I joined the other misfits—the discouraged, the burned-out and addicted, the un-pretty ones, the hiders and performers, the poor, the discouraged and disenfranchised, the ones who actually need God.

I like to say my faith was a pot boiling and evaporating, distilling down to an irreducible minimum. I gave some things up. Let some things die. And I don’t know how to say this without sounding sappy, but I encountered Jesus there at the boiled-down bottom. I found him to be simple. Kind. Brilliant. Challenging. And most of all, loving.

In those simmering places of meditation, wise counsel, and rest, I found—and finally received—love from others, and maybe for the first time, love from God. From there, my soul thawed, my heart started to open up and heal. I found a new sense of purpose.

Brennan Manning would say we must all answer one imperative question: “Do you really believe that God is head over heels in love with you?”

I think that’s the dock from which the second journey launches. From a newly believed “yes” flows an older river of the soul—one that carves a deeper path and runs with purpose and passion.

Kelley J. Leigh
Writer at Kelley J. Leigh
Kelley J. Leigh is a mid-life writer and mom of four sons. Kelley’s home base is a quirky little mountain town in Colorado where she writes openly about intimacy issues and recovery in marriage and faith.

The Second Journey: A Call at Midlife

12 thoughts on “The Second Journey: A Call at Midlife”