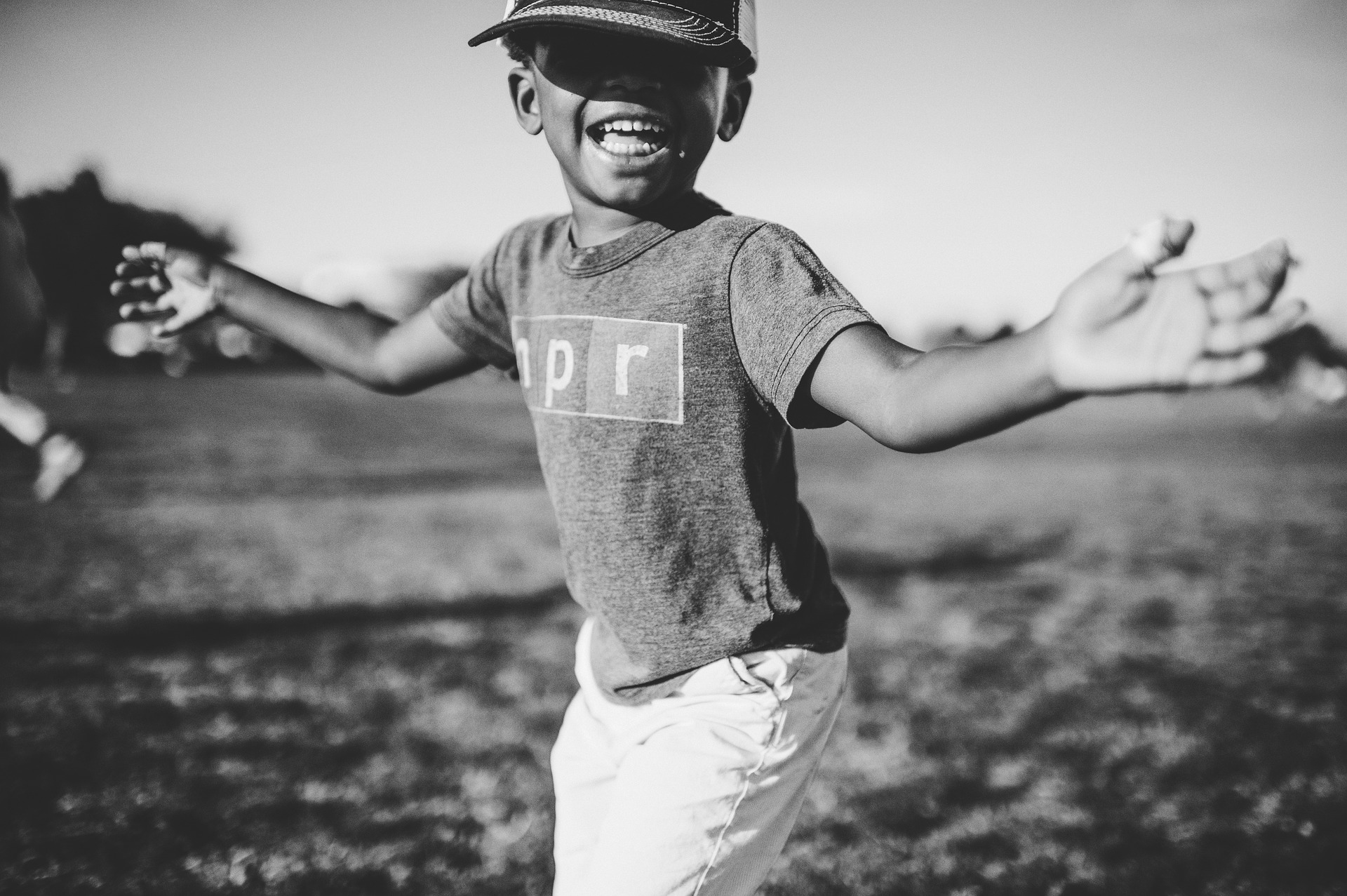 When it came to Jonathan’s education life was a balancing act on a high wire with no safety net beneath or if there was one, it had holes in it. Yesterday as I read a Haiku written by my son I was swept away in a torrent of memories and emotions.

I am a present tense

Even in a body

This simple haiku speaks of a powerful truth according to scripture: our bodies are not our own. But I remember when the world cruelly told my Black child that his body was not his own and his life didn’t matter, and the whole truth of God’s word got distorted. I remember that day eighteen years ago when I’d picked him up from pre-school. As he held onto my hand tightly, he was sullen. I asked how his day was. Absent was the usual chatter about the book he read or recess fun playing tag with the tow-haired twin boys. When we got home instead of darting across the street to play with his besties, Jonathan waved to them then rushed inside. Later his eyes welled up with tears as he told my husband and me; “I don’t want to go back to that school anymore, they make me feel like I’m stupid and can’t do anything.”

The next day I pulled his teacher aside and repeated Jonathan’s words. Through pursed lips, she insisted that Jonathan had no friends. I countered that; he had good friends, our neighbors the Greco boys and what about the twin. She responded that the twins were just like him. She said Jonathan should be tested and get some meds to calm him down. I told her that he could focus. If given an option he’d rather sit and read for hours. She wouldn’t budge. She pointed to the floor in the front of the classroom a large X made of silver duct tape; Jonathan was not to move from that spot. Like an invisible leash, it was to keep him tethered. Jonathan described himself at five as a flame large enough to light a room. He was the lone black male in preschool, full of life and light, a fire that his teacher could not control but tried to diminish. Meanwhile, for the O’Malley twins also full of energy, there was no X on the floor. They received a hall pass. The teacher sent a clear message to our son that who he was and what he needed did not matter.

The next day we pulled him out of school and despite the financial burden I homeschooled for the rest of the year. After I returned to work and Jonathan to school, there were many times I wept and railed as another school tried to pigeonhole him. The nets had holes in them, so we had to make our own. My husband and I rejected the labels and each night we prayed over Jonathan as he slept. A spark was ignited in Jonathan as we nurtured his passion for reading and writing. We spent Saturdays at the library or bookstore and held creative writing contests between him and his sister Alexia.

When Jonathan was eleven years old, we took a leap of faith and moved to South Africa. Our fight for his education continued. But every once in a while there were allies; teachers, pastors or friends who proclaimed that Jonathan’s body was the Lord’s and that his life mattered. Two countries and eight schools later a white Afrikaner educator in South Africa disregarded the tests and the bias and told us what we always knew: Jonathan didn’t belong in a remedial school; he just needed help with math. He later graduated high school with merit, and soon we moved back to America.

Sheila Wise Rowe
Writer at Sheila Wise Rowe
Sheila Wise Rowe is passionate about the Lord, her family, and His people. She is an anointed Christian counselor, spiritual director, writer, and speaker. Sheila's most recent book is Healing Racial Trauma: The Road to Resilience. She is also the co-author of The Well of Life: Heal Your Pain, Satisfy Your Thirst, Live Your Purpose. Sheila is a member of the Redbud Writers Guild, writes essays for The Redbud Post, The Art of Taleh, Outreach Magazine, Marriagetrac, and The Boston Globe newspaper. In her spare time, Sheila creates art, crafts, and searches for treasures in local thrift shops.