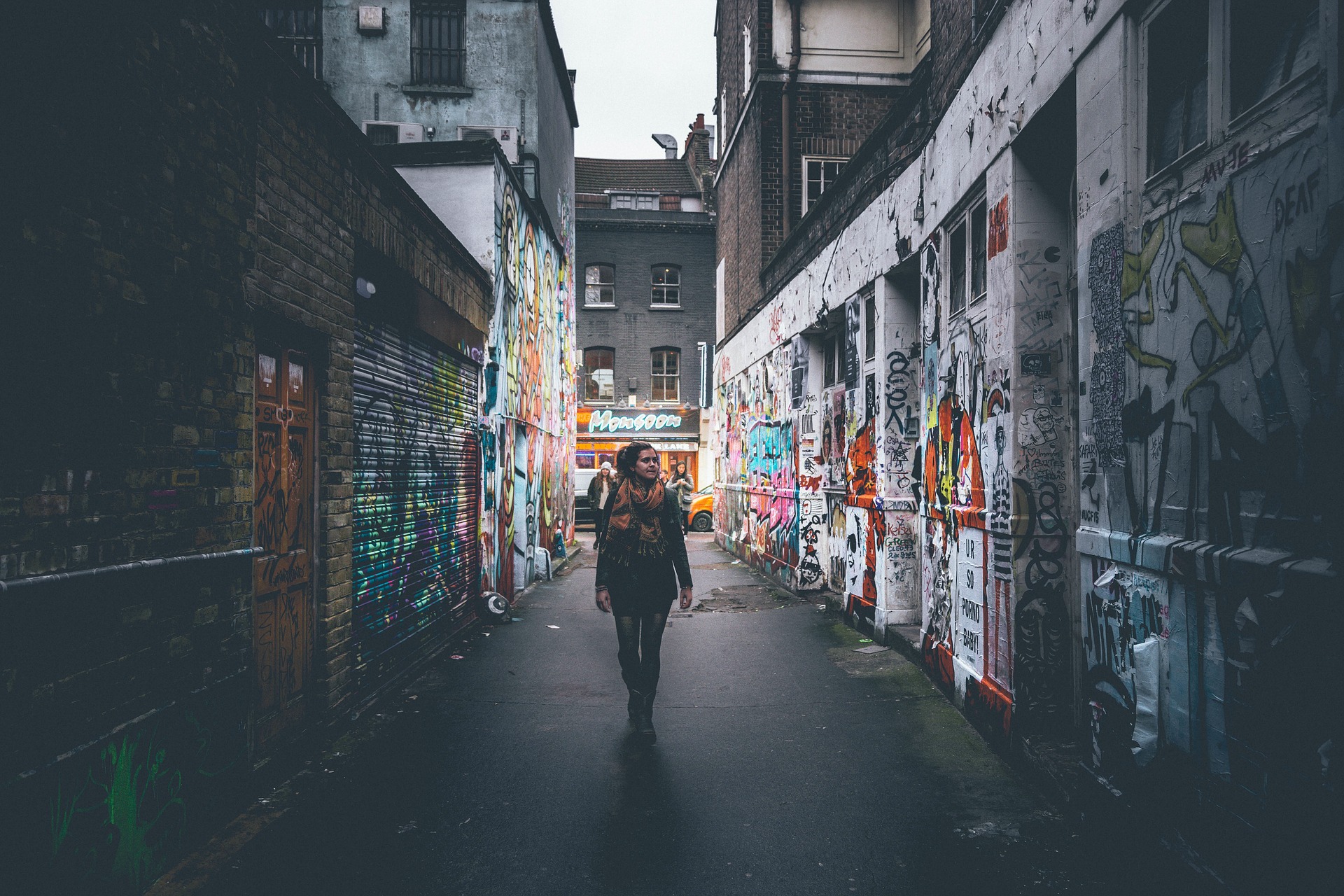 When I was in high school my mom found out I was having sex.

I was 16. And to make matters worse, it was with a boyfriend she didn’t approve of. And rightly so, he was no good for me. I was a broken teenager looking for love. When I found out she knew I was scared. Scared of how she would respond. Scared of what kind of trouble I would be in. Scared that the toxic relationship would have to end.

But her response surprised me. Shocked me, really. She was calm and collected and although I can imagine she probably wasn’t on the inside, she said “Let’s sit down and talk.” Of all the moments of my teenage years, good or bad, this is one I remember vividly. And I truly believe it was because of the way she responded. It mattered SO. MUCH.

When it comes to friends and family sharing hard stuff our response is so crucial, especially when it involves struggles with sexual identity, curiosity, or temptation. Topics like these tend to be pushed aside, especially in Christian circles, and I believe most of the time it’s not because we don’t love that person or want to help but rather because we fear we won’t know what to say or how to respond in a way that won’t make them feel isolated or cause them to lose trust in us. I’ve totally been there. But we have to do better.

So how CAN we respond when someone brings us something hard involving their sexuality? We can listen. Most of us are pretty bad at this. I’ve been in church circles my whole life and if I’m totally honest, most people I’ve spent time with are pretty crappy listeners. If we want someone to feel valued, if we want them to know that we see their struggle and we’re ready to help them carry the burden, we have to listen well.

We can admit that we don’t get it. Issues involving sexuality can be complicated. There’s no easy answer or quick-fix to why someone struggles with any number of sexual issues and it’s probably more complicated than you know. You don’t have to completely understand what someone is going through to love them well through it. We’re better off asking great questions than we are making assumptions.

We can choose to care more about their soul than we do about their sexuality. Often times we push people away because we try and address their sin before we affirm their hearts. A person who is deeply known and deeply loved will be more likely to open up about what they’re struggling with versus a person who feels like they’re just trying to be “fixed.”

Several years ago I was with a group of friends at the Mall of America. Our Youth Pastor paired us up into groups of three and we were each handed an envelope with different amounts of cash in each. My group received $100. Our challenge was to do something GOOD with the money. We’d have to report back to the group at the end of the day on what we had decided to do.

I walked the mall with my two friends trying to think of how we might use this money to do something good or to bless someone. We passed by two girls, holding hands. We assumed they were in a relationship so we awkwardly followed them into a shoe store (I wouldn’t recommend this unless you’re on a weird reality TV show!) and we stopped them to ask if we could chat for a minute.

We exchanged names, hugged, and headed back to meet up with our group and as we walked away we could see tears streaming down their faces and looks of complete disbelief. Maybe they thought we were crazy or maybe, just maybe, it was a response they hadn’t experienced before.

The way we respond to the brokenness of this world matters so much. We can respond in disgust and judgment or we can respond in love and grace. Whatever we choose, it matters more than we know.

Courtney Laib
Courtney Laib lives in the northwest suburbs of Chicago with her Pastor husband and four rambunctious kids. She loves being at home but her heart comes alive in the city. When she’s not changing diapers or feeding people, you can find her drinking coffee, watching Law & Order SVU, reading a good book, or taking a run outside as long as it’s warmer than 60 degrees. She’s an Enneagram 9 and will forever root for the outsider.