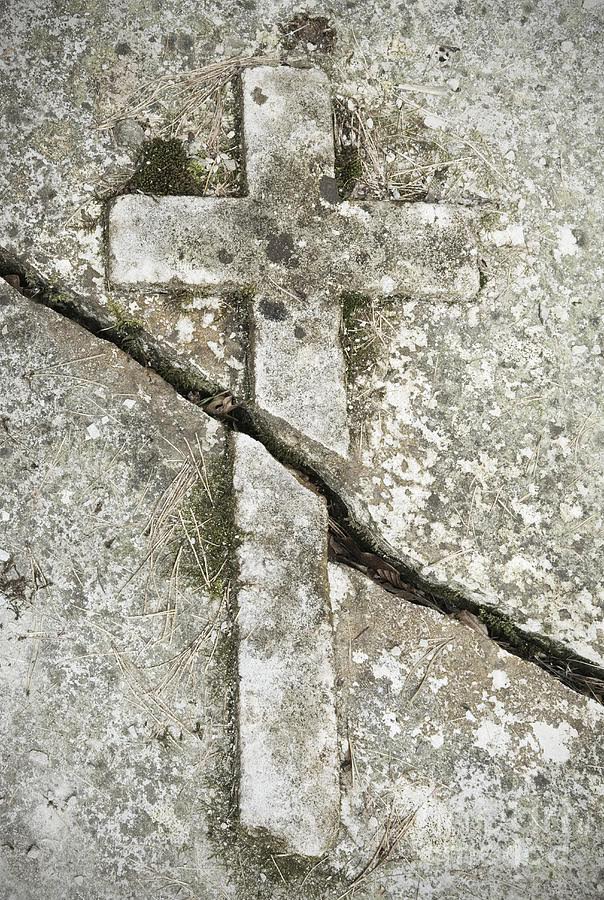 I was raised in a Christian home. I’ve been in some variation of “Evangelicalism” for quite a while. While this presented itself a bit differently—it was NOT predominantly white/suburban in the place I grew up—it still had its place in my life and influenced my thinking. As I’ve grown and found different expressions of my faith, Evangelical Christianity is still formidable to my growing beliefs. But this election has conflicted my ability to feel at home in my faith.

Caris mentioned that 81% of Evangelical Christians put Trump into his presidency. As a person of color, I want to offer some thoughts on what’s been like have to live in that knowledge and still choose faith. This election has revealed one thing: Evangelicalism has solidified its love affair with power.

It’s nothing new—study Christian History for a bit and you’ll see powers’ legacy. We’ve taken land from Native Americans, “cleansed” ethnicities and turned a blind eye to mass incarceration, water crisis and systemic poverty, all while declaring our long standing beliefs of being “pro-life” (please note, this is all in our own country).

American Evangelical Christianity needs to stop victimizing itself. We are not the ones being persecuted, we are more often the ones persecuting. When we look to find ourselves within scripture, America mirrors the position of the Empire more than that of the oppressed.

In the name of morality, we are conquesting people’s orientations, identities and beliefs while simultaneously allowing government services to fulfill our call to care for the poor, widowed and needy.

Evangelicals have become much like the Pharisees and Sadducees, who used their carefully articulated law to keep certain people in power and certain people at ease. We use legalism to carefully construct our own comfort while leaving out those most in need. I often wonder, what it’s like to be able to placate fear with comfortable statements about sovereignty and control? How do you explain that sovereignty, in your life, looks like stable homes, jobs, and freedoms while it shows up like hatred, poverty and displacement in mine? At the end of the day, you don’t have to look people in the eye and see fear because you don’t look like them.

As a person of color, watching the church respond to this election has become a turning point.

Minorities have long asked our brothers and sisters to show up. In the same spirit of Martin Luther King, we have implored the white moderate to become allies. We have educated ourselves, learned your language and sang your songs, in hopes of finding common ground.

We have used our bodies, minds and souls to educate you. Instead, we woke up after election day to discover that common ground was wasted away.

It’s like when the disciples asked Jesus to teach them more about the Kingdom. Jesus gave them a story about sheep and goats. He talked about dividing this flock based on their behavior. Jesus was consistent and clear: His Kingdom is about how we interact with others on earth.

“Then they will reply, ‘Lord, when did we ever see you hungry or thirsty or a stranger or naked or sick or in prison, and not help you?’

I am understanding more and more when Jesus said he came to his own, but they did not accept him. This is what I’m seeing in this election: I came to my own—I asked the church to vote with the underrepresented in mind—and they did not receive me.

Evangelicals did show up in this election, but not as I hoped. Evangelicals chose comfort. They voted out of fear, self interest, and protection. They showed again, that there is no place for the least of these and those uncertain conceded to apathy. Evangelicalism chose the illusion of no longer being at risk.

They don’t see how I embody the least of these: A single female, descended from a largely Muslim country, orphaned and immigrated here through adoption. Where is my place in a church that just aligned itself to a President who has spoken out against each of the identities— immigrants, minorities, muslims and women? There is no place for my ‘otherness’.

The church has turned a blind eye to the challenges I face every day. They do not see how their vote constructs the communities that I live in. I ask: If the Evangelical church has lost its ability to hear and care for those who are marginalized within their community, how do they expect to care for those outside of it?

“Then they will reply, ‘Lord, when did we ever see you hungry or thirsty or a stranger or naked or sick or in prison, and not help you?’  “And he will answer, ‘I tell you the truth, when you refused to help the least of these my brothers and sisters, you were refusing to help me.’²

If you find yourself celebrating this election, or even apathetic to its outcome, but notice your brother or sister is grieving, pause. Ask the simple question about why their response may be different. Consider it an invitation to listen to and care for the least of these. I’m not claiming Evangelicalism anymore, but I do still choose faith. I choose a God who will sort the sheep and the goats. I choose to follow a teacher who can empathize with my suffering and need. I choose to reimagine my faith in a way that better reflects Jesus. I choose that love trumps fear. I choose to believe another world is possible.

Ruthie Johnson
Writer at Embracing Hybridity
I'm a Florida girl in a Midwest world. My life has been full of the unexpected. I write about this unexpected journey, multiculturalism, and faith. I'm a firm believer that Jesus shows up most beautifully in the messy in-betweens of life.I write, read, cook and art.

6 thoughts on “Why I’m Renouncing ‘Evangelicalism’”