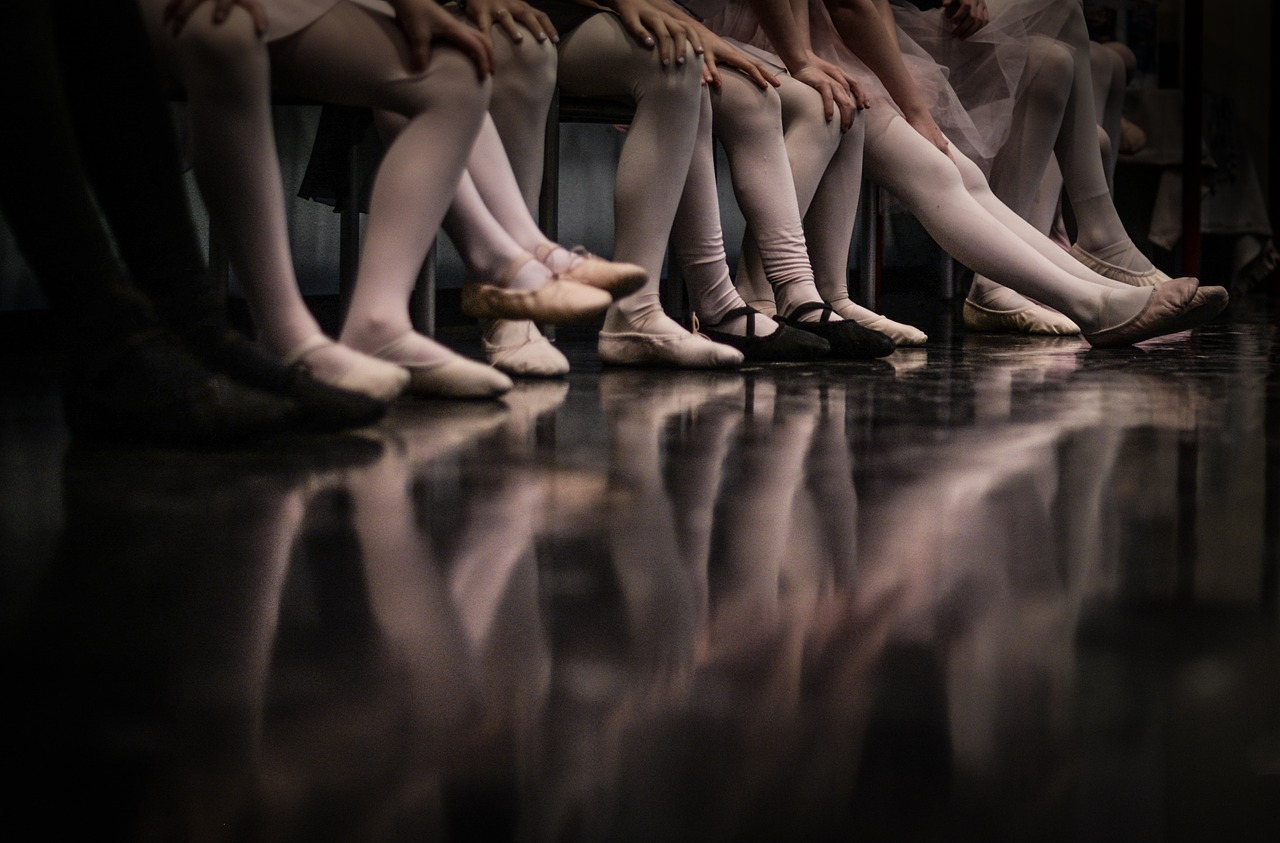 Putting on Christ (Revelations from an Airport Bathroom)

New Leaves Are a Con Job