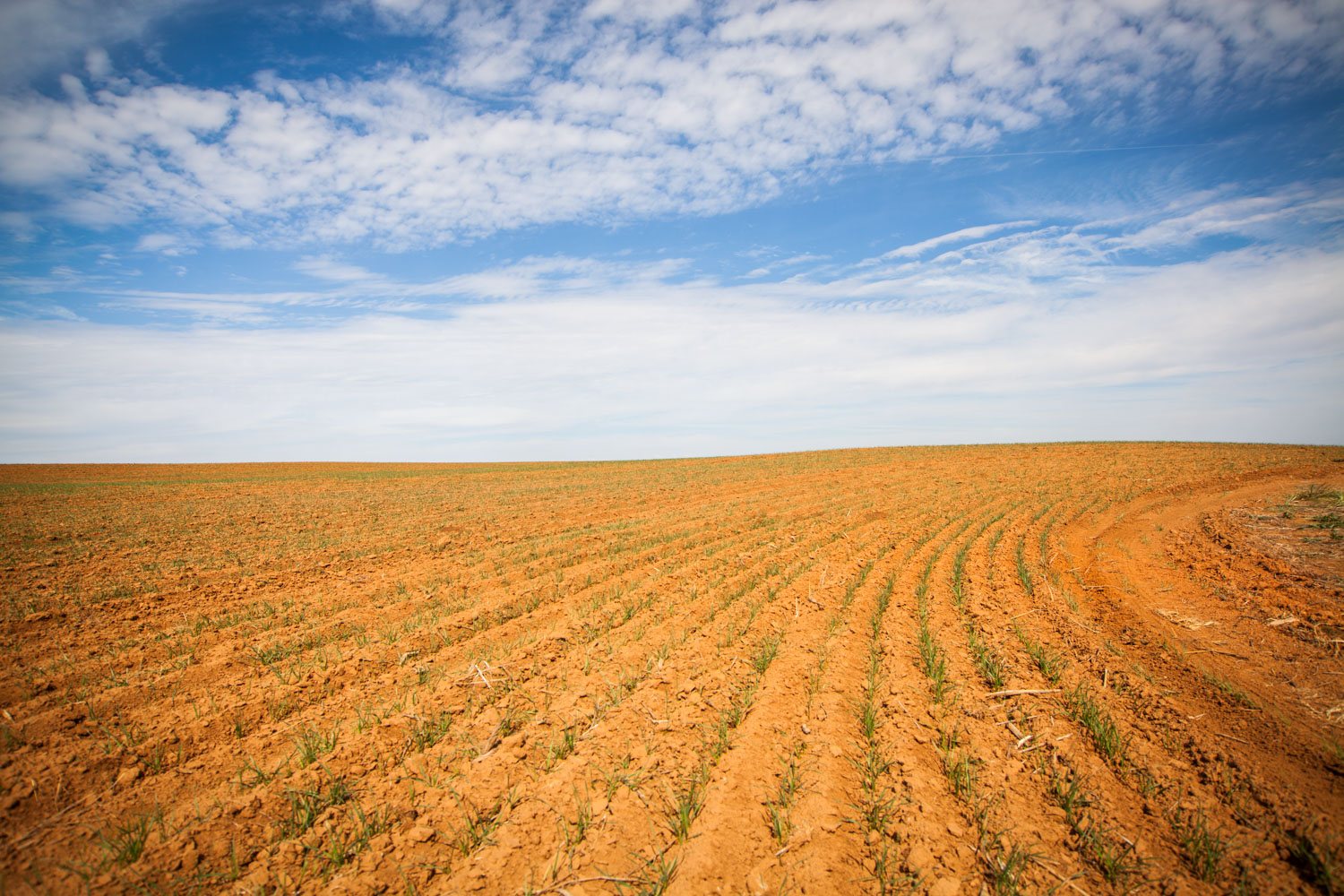 Miah Oren
Miah is the author of The Reluctant Missionary, a memoir about the two years she spent overseas teaching English. She writes about learning to let go of perfectionism and embracing God’s plan for her life. She lives in Dallas where she dreams of someday having another cat.
Latest posts by Miah Oren (see all)

Revival Is Already Happening: An Interview with Carly Gelsinger

Getting the Most Out of Regret