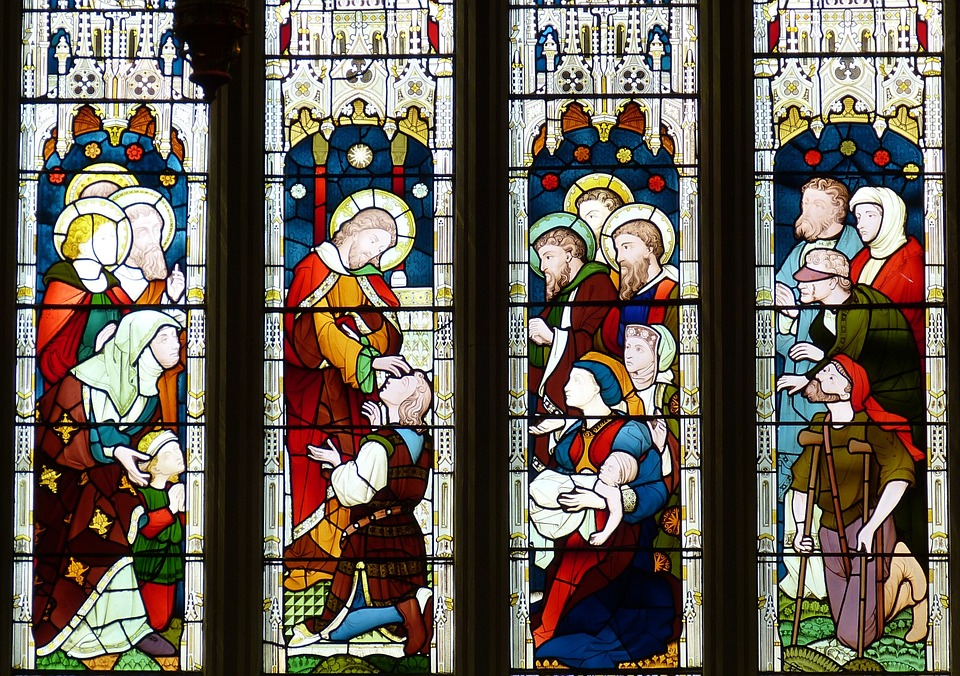 The first time I came across the passage in John 5, I felt slightly irritated.

Afterwards Jesus returned to Jerusalem for one of the Jewish religious holidays. Inside the city, near the Sheep Gate, was Bethesda Pool, with five covered platforms or porches surrounding it. Crowds of sick folks—lame, blind, or with paralyzed limbs—lay on the platforms (waiting for a certain movement of the water, for an angel of the Lord came from time to time and disturbed the water, and the first person to step down into it afterwards was healed). One of the men lying there had been sick for thirty-eight years. When Jesus saw him and knew how long he had been ill, he asked him, “Would you like to get well?” (John 5:1-6 TLB)

The man had been incapacitated for thirty-eight years. Nearly four decades. Think about that. I wanted to scream, “Of course he wants to get well!”

Because Jesus never wastes words or relies on sarcasm, I knew he wasn’t asking a rhetorical question.

I’ve now been following Jesus for the same number of years that the paralytic sat waiting for the healing waters to be stirred. Because I have suffered from chronic health issues for more than half of those years, I find myself returning to Christ’s interaction with the paralytic again and again.

I’ve wondered what Jesus was going after by asking Do you want to be well? Wasn’t it obvious? Why else would he position himself within reach of a possible cure? Why wouldn’t he have given up twenty years ago?

The Greek word for well (v 6) actually means whole. What if Jesus was asking, Do you want to be completely healed or will you be satisfied with the mere appearance of healing?

The appearance of healing is much easier. All of us can force our mouths to arc upwards when asked how we’re doing and confidently respond with the ever-vague but mostly convincing Fine thanks. And you?

Wholeness is harder to come by. In order to be whole, I have to see my brokenness, be grieved by it, admit my sins, and engage in the life-long process of pursuing holiness. Becoming whole is not a spectator sport.

Unlike the paralytic, I have certainly not been lying around waiting for an angel to stir the healing waters. In my attempts to get well, I’ve confessed my sin, visited countless doctors (mainstream and off-the-charts alternative), done years of PT, and radically altered my diet (eliminating gluten, dairy, carbs, and sugar). I’ve gone to conferences and read books. Despite all of my efforts, I still can’t bike for more than an hour, struggle to get sufficient sleep, and totally understand why some folks become addicted to opioids. I have seen some tangible improvement, but it would be a stretch to say I’ve been healed.

A few verses later in the gospel of John, we read the post-script to Jesus’s initial interaction at Bethesda. He finds the paralytic in the temple and says, “Now you are well; so stop sinning, or something even worse may happen to you.” Full stop. Many well-meaning church folks have insinuated that my continued struggles are the direct result of unconfessed sin. I am not wanting to lay that heavy burden on anyone. Never-the-less, that rebuke unnerves me.

I wish that Jesus had named the paralytic’s sin as passivity. That way, I could smugly dismiss his rebuke because it does not apply to me. But what if Jesus was intentionally vague for the direct purpose of challenging everyone to go deeper? Am I, like the paralytic, focusing on my muscles and joints being restored so that I can freely move—or do I want true wholeness?

The healing that Jesus offers looks quite different than what we pray for and is typically interminably slow. I imagine that the paralytic wanted to walk, get a job, and meaningfully engage in life. Sometimes, my cries to the Lord center on simply sleeping through the night. While I believe that Jesus wants this for me too, I also believe that He wants so much more.

He wants me to wait on Him and when He asks me to get up, He expects me to believe that in Him, I can. He wants me to be free from my fears, my self-hatred, and my tendency to despair. He wants me to be truly whole. After 38 years, that’s what I want too. And yes, I’m willing to stop sinning and do whatever it takes to get there.

Fog rolled in last summer, hovering outside my window above END_OF_DOCUMENT_TOKEN_TO_BE_REPLACED

9 thoughts on “Do You Really Want to Get Well?”