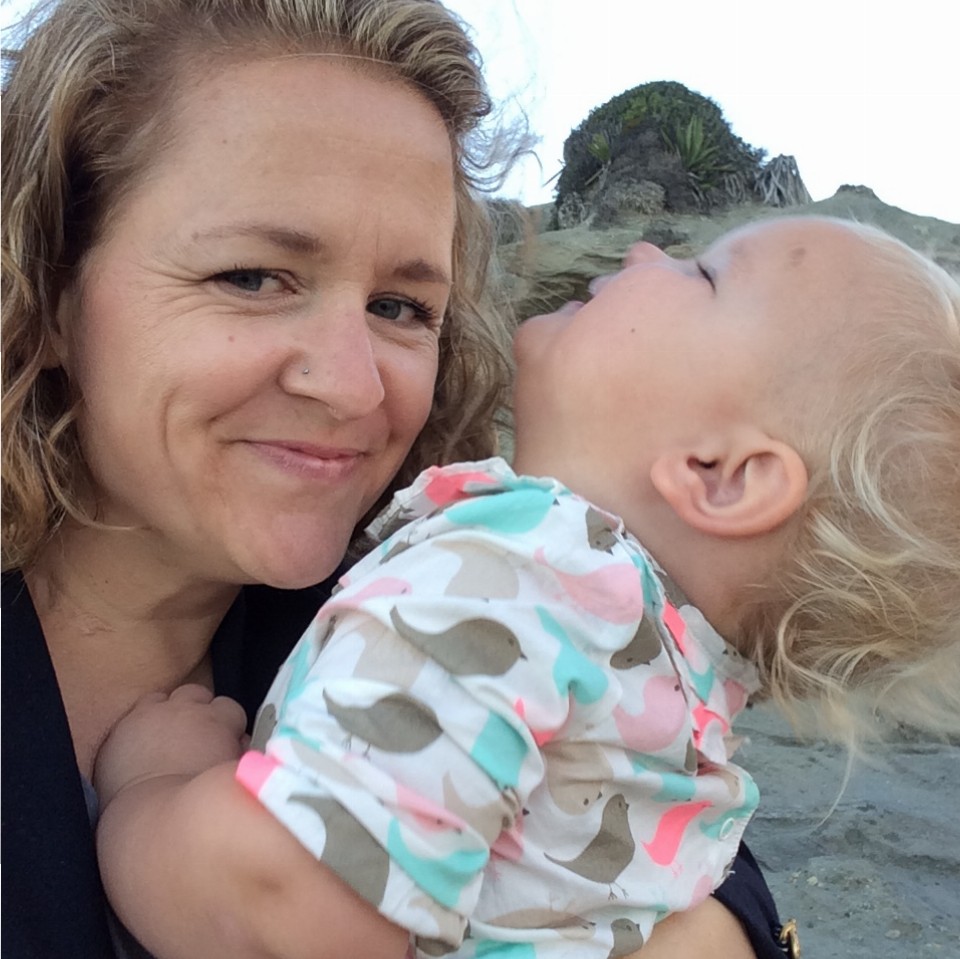 I woke up with a start the other day and remembered those colored beads and tattered imitation leather rope stringing them all together. After summer camp, I wore that bracelet for months. That rainbow of beads to tell us the story of salvation—all about creation, sin, Jesus’ sacrifice, growth in faith, and going on to glory. We made them during church camp under the shadow of mighty oaks up a California mountain.

The week built towards the final night at camp, where we circled solemnly around a roaring campfire, with the drums beating. It all felt so meaningful, like we were entering into something unshakable, something a bit like liturgy—that stretched behind and beyond us, that surrounded us. It was something bigger than any of us–something we were welcomed into. And I wanted in. I longed to be a part of this symbol- and myth-making moment, where there was poetry in the fire, where God would somehow show up.

We walked in silently and watched the fire crackle and dance. We sang camp songs and ones about Jesus, united as we were, over newly learned words and rhythms strummed on acoustic guitars. The camp director, who’d just yesterday launched a kid two stories high off the “blob” into the lake, told us about following Jesus. I don’t know if it was the Spirit, or the fire or the music, of just being a part of something bigger than myself, but year after year I found myself up front “rededicating” my life to Jesus. I hoped that the passion I had a camp would translate down the mountain. I wanted something to hold onto, something like that rainbow bead bracelet. But a few weeks later, I’d feel defeated when I’d lost the emotional spark so attainable by the fire at the top of a mountain. I’d turned Jesus into rules and I’d lost a Jesus who smiled at me.

We have dance parties around my house a lot. They help keep me sane when the noise and crazy of six people moves from chaotic to deafening (especially since this brood is parented by two introverted noise-sensitive adults). So I blast Taylor Swift, run around the house like no one cares and shake my booty. My boys think it’s funny, my husband thinks I’m cute, and my daughter stomps and spins with the rest of them. On this particular day, my two-year-old daughter and I had our own solo dance party while the others were away. I kept asking Harriet to dance. I wanted to see her own creativity poured out through her limbs. I wanted to see her get lost in the beat and throw her hands in the air. But Harriet just watched me. She moved her foot when I did. She shook it when I did and, after about a minute, she just wanted to be held in my arms. With her pressed close, we spun together and she giggled and said, “Agin, mama, agin!” time after time.

She wanted to feel the music with me.

And I supposed I wanted to marvel at her childlike freedom by watching her. But I picked her up, smiled at her outstretched-arms request. When we circled the kitchen together, my joy was magnified. I realized that revelation isn’t so much about a one-time moment; it isn’t limited to a “mountain high” at camp, or emotional faith-filled experiences. It’s not even necessarily momentous, or the stunning reveal of special knowledge. In fact, I’m learning revelation is not so much about what than it is about whom. Revelation happens in the ordinary being-with. It’s finding again the gift that’s always been right there. Revelation is getting as close as we can to the source of life and then, asking to stay right there, pressed in close even as the world spins.

I’d love to hear from you: Where are your hands outstretched waiting for revelation? What’s your experience with revelation?

I did not have any idea what to expect. END_OF_DOCUMENT_TOKEN_TO_BE_REPLACED

14 thoughts on “What if Presence is the Only Revelation You Need?”