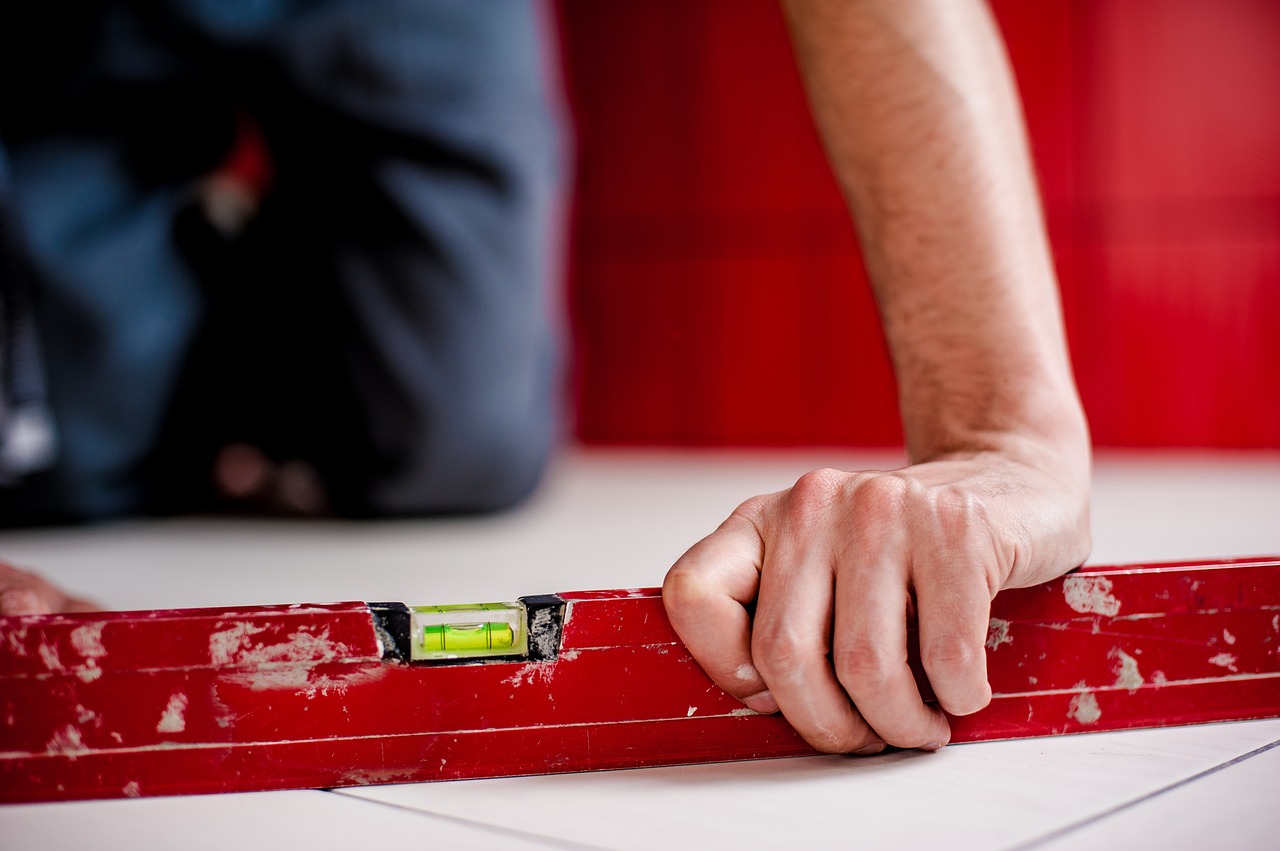 Pointing fingers and sharp words have filled our screens in the past year as divisions in our country and world have widened. The chasm between our political parties, religions, nationalities, races, and classes has never seemed wider.

During the summer of 2016 I stepped back from writing as much to focus on my family and some big life changes. In the midst of the growing anger spewing forth in social media newsfeeds and media outlets, I found myself withdrawing from much online presence at all. I felt like all of the negativity was seeping out between each keystroke and suffocating me. Mounting anxieties in my personal life mixed with all the fear and anger were becoming just too much. As a writer whose work appears mostly online, I wasn’t sure how to continue. I wanted to retreat, to just run away from it all.

Then, in the midst of more racially-charged violence sweeping our nation, a ray of light appeared in a darkening online world. Scrolling through stories on facebook, about ready to shut it all out, I received an invite from a friend to the Prayers of the People event hosted by Deidre Riggs.

It was a simple idea. Log on at the same time or whenever you can and post prayers in this time of great need and pain. It wasn’t a huge event. About 400 people logged on. But the impact was profound, at least for my wilting spirit.

In that simple online space I saw hands grasping for the Father, for each other across the divides. In spite of them. Because of them.

Startled by the soft touch on my shoulder, I turned to see the concerned eyes of my seven-year-old daughter peering into my own tear-filled eyes. I scooped her up into my lap and together we read the prayers aloud and talked about the events in our country that had prompted them. We talked about the way so many were returning anger for anger and how Christ calls us to love our enemy instead.

I walked away that day with a conviction that running away wasn’t the answer. Staying and fighting is. “Prayer is how we battle,” Deidre posted. Someone commented: “Prayer is how we battle not only injustice but our own anger and discouragement.” I was broken in that moment because I realized I had been tempted to just retreat, to back away and throw up my hands. I asked God to keep my eyes open, to show me how to do battle.

I’ve been thinking about those prayers a lot these days, revisiting that facebook page to read the prayers and learn how to live them. We stand at the precipice of a change in our country that threatens to further divide us. So much fear swirls around the unknown ahead.

I’ve been reading 1 Timothy this week, trying to let the call to pray soak into my bones, the call to humility, to simplicity:

The first thing I want you to do is pray. Pray every way you know how, for everyone you know. Pray especially for rulers and their governments to rule well so we can be quietly about our business of living simply, in humble contemplation. This is the way our Savior God wants us to live…what I want mostly is for men to pray—not shaking angry fists at enemies but raising holy hands to God.¹

My husband has been in the process of tiling our kitchen floor for a month now, this slow work of renovation. He started weeks ago but ran out of some of the supplies and the time to devote to the multi-layered process. We’ve been walking around now for a few days on loose tiles, trying to tiptoe so they wouldn’t shift under our weight.

He has done the bulk of the work, the foundation taking the most time. He had to lay multiple layers before he could even begin to lay the tile. I watched the floor transform in stages from vinyl to underlayment to mortar. He finally laid out the carefully measured and cut tiles on the foundation but had to wait a couple days until he could apply the grout.

Right now there are still gaps between each tile. If we left the divisions there, the floor would crumble. Even though they are on layer upon layer of a strong foundation, they are still just separate pieces right now. The grout fills in the gaps between the tiles and secures them to the base. It makes individual pieces a whole. I look at the tiles, this beautiful patchwork of individual pieces and I think of the Body of Christ.

We talk a lot in the Church about “standing in the gap” but I don’t think we know what it really means. I know I haven’t. The gaps between us are the weak places—the weak places in our own souls, the weak places where we let the space between us become division and anger. We are built on the strong foundation of Christ but it is the prayers of the people that fill in the gaps and keep us from crumbling.

Like laying tile, prayer is messy work. It’s slow work. It takes laying down our rights and our hurts and reaching across the gaps to create unity. It requires wading into the hurt of our brothers and sisters, turning it into prayers for healing and peace.

O, Divine Master, grant that I may not so much seek to be consoled as to console; to be understood as to understand; to be loved as to love; For it is in giving that we receive; it is in pardoning that we are pardoned; it is in dying that we are born again to eternal life. Amen.²

I did not have any idea what to expect. END_OF_DOCUMENT_TOKEN_TO_BE_REPLACED

The Day I Went to a Faith Healer

12 thoughts on “Prayer is How We Battle”