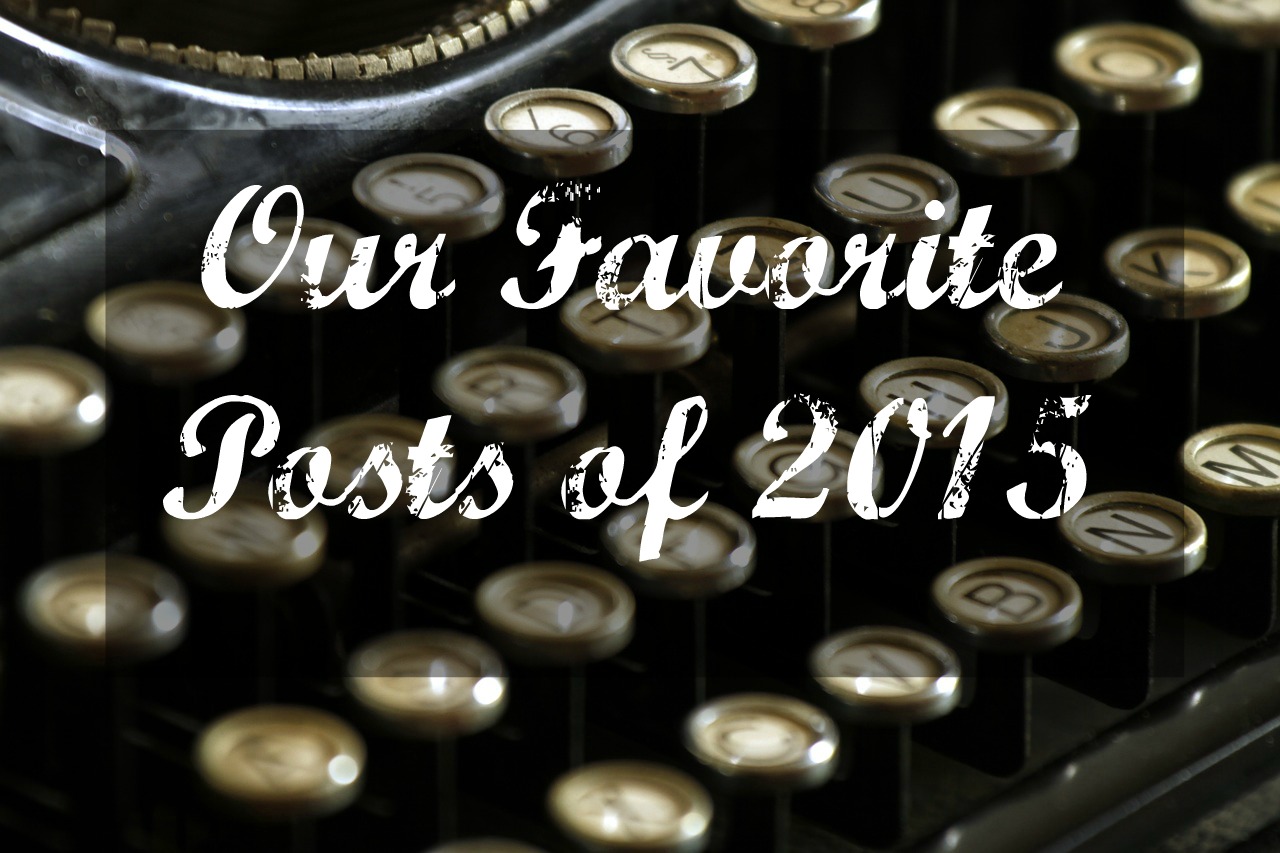 Last week we gave you the most-viewed posts of 2015, according to the WordPress stats algorithm. This week we are getting a little more personal. These are the posts that we feel represent us individually more than any number of page views ever could. Maybe it’s the one that resonated the most, measured by the number of comments. Or it could be the one that almost made us throw up when we wrote it and immediately wanted to take it back when it posted. Maybe it was a post that revealed deep truth or conviction or comfort to the writer unexpectedly.

She was a storm, this tiny child. She brought with her high winds of energy, random property destruction, the stinging, blinding, unrelenting rain of tantrums, floods of emotion: resistance, refusal, rage. I would drive to the school in tears, chest heaving with sobs, dreading what I was going to hear about her day, walking up to the third floor as the other kids would be walking down telling me all the bad things Phoenix had done that day. Then I would hear all the bad things and drive home crying, hopeless and spent.

Ashley Hales: Losing and Finding Us as Lovers

I see glimpses of us still. When I see your eyes light up as you chase the boys across the monkey bars, and you steal a look at me amidst the hilarity and gleeful screams of not-wanting but really-wanting-to-be caught. When I hear an old Ella Fitzgerald song and my hips begin to sway. Or, when we glide seamlessly together and apart at a dinner party, offering drinks, ushering food out of the oven, asking questions. But it’s so often a divide-and-conquer “us,” not just plain “us.”

Faith growing can be tricky sometimes. I wanted to believe that I could prune and shape my faith so that it looked like what I expected it to, but that isn’t quite how it works. There were branches that stopped bearing fruit, and others that sprung out alive and vibrant in the most unexpected places. I became a creative in that church. I met Jesus there over and over again. But slowly, slowly, our family and our understanding of God grew into a shape that didn’t fit into the greenhouse it was raised in.

Heather Caliri: Story of Motherhood on the Head of a Pin

I was awed by the tremendous dignity of Jane Franklin Mecom, writing the names of the children she loved in a handmade book, and noting the days they died. I loved that she thought and was curious and learned in a world that didn’t value her mind. That she lived the quiet life that was her portion with contentment, and yet shone out fiercely in the middle of an unfair obscurity.

Tanya Marlow: Quit While You Still Love It

I felt guilty for even suggesting the possibility. Stability is one of the Benedictine principles, and monks commit to being part of an ongoing community on a long-term basis, even when it gets tough. Other people would kill (not literally—that wouldn’t be very Christian) for that job—and I was considering stopping just because I was finding it a bit hard? I had to find a way through.

Velynn Brown: The Night My Blackness Was Stripped Away in the Dark

I have also been the skinny/hungry. Maybe because there wasn’t food around or I didn’t have access to food, or it wasn’t my turn to eat or I didn’t think the food was for me. But just as likely because the thing I was thinking was food wasn’t even food and I don’t even know what it was. I don’t know how that happened, but it did.

This is something artists and monks long have known: that we need to cultivate time for quiet amid the constant noise, for reflection before rushing to the next thing; that sometimes our most real, most important work is done in secret. Not everything is meant to be shared with the Internet.

I did not have any idea what to expect. END_OF_DOCUMENT_TOKEN_TO_BE_REPLACED