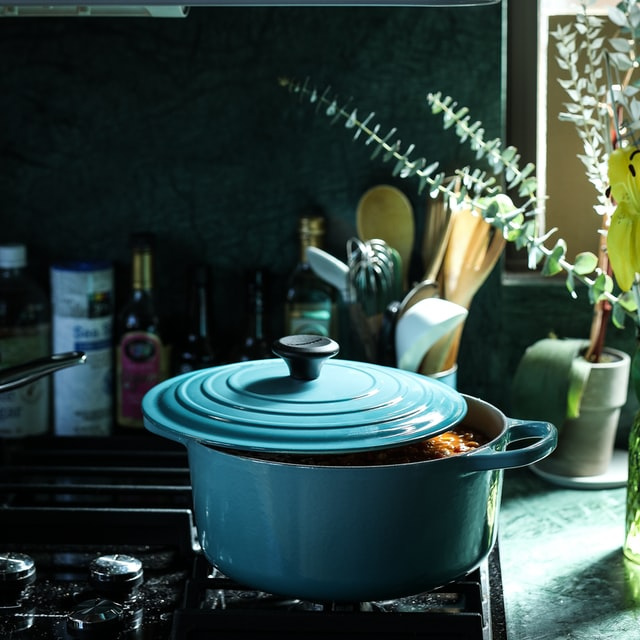 I woke up from surgery, my throat sore from the ventilator, and I immediately reached to touch my face. I smiled. I gritted my teeth. I rubbed my nose. Gloriously I felt nothing. Not the familiar electric shocks or burning sensations that ultimately led me to let someone cut a hole in my head and wrap my nerves in Teflon. I have a condition called trigeminal neuralgia that causes electric shocks and chronic pain. The pain had become so severe and so constant that I chose a risky surgery in hopes of relief.  I thanked the doctor and felt giddy with relief, at least until the pain medicine started to wear off and my brain began to swell. The shocks returned as soon as I left ICU. Before they wheeled me out of the hospital I had resigned myself to the fact that maybe the surgery did not work. Maybe I landed in the unlucky 15% that are not responsive to treatment. I came home with a shaved head, a new plate of metal screwed into my skull, and a defeated heart.

My parents came to visit and help after I was released. My pain level was off the chart. I’d get dizzy if I stood up for long. I couldn’t read or watch TV. My mother worried and my dad went to the store. All he knew to do was cook. He spent hours in my kitchen. My knives and cookware were not up to his standards, so he went to the store and returned with the fanciest kitchen knife I have ever owned and a beautiful blue Le Creuset dutch oven. It remains to this day the most expensive cooking item I own.

I slept away as much of the day as I could. I needed the lights and volume low and my speech was slow. My entire family had invested so much in me getting better that I felt like a disappointment even though I could not control the outcomes. I’m not quite sure he understood the intensity of my surgery. He didn’t know that I was barely clinging to hope. That I had run out of prayers. He chopped and stirred and comforted the best way he could. His prayers were tender and perfectly seasoned. I’m sure he felt helpless in how to help, like the rest of us he had hoped for healing, and instead, all he had to offer was dinner.

Others brought me a meal. My father cooked me a feast.

My husband gently woke me up to eat. My head spun walking the few dozen steps to the dining room where I found a feast spread out on my hand-me-down kitchen table. Osso buco, garlic potatoes, and crostini.  A celebratory meal, in the time of my greatest disappointment. I have no idea where my father found the lamb but it smelled warm and like love. I did not have the appetite for anything in front of me, even though it was one of my favorites. I had barely stomached more than jello in the last few days.  It took all my energy to get out of bed and sit upright in a chair. The meal exhausted me, but it also restored me. My parents have always struggled to show me comfort, and I have since struggled to receive it. My father tried to heal and comfort me with a feast and I did not want to disappoint. I ate more than I had in days. Not because I was hungry, but because I wanted to receive what he was trying to give.

Meals showed up at my door for at least a month following. Coworkers, neighbors, and friends all brought comfort foods—casseroles, enchiladas, and soups. Only my father had served up veal shanks that he simmered all day. Others brought me a meal. My father cooked me a feast. My hair grew back. The swelling went down. My nerves healed slowly but not completely. Sometimes a meal is more than a meal, even if you aren’t hungry it can still fill you up. It may not heal, but it can comfort.

Last night I cooked my family chili. I suppose any of the pots in my bottom cabinet would have done, but instead, I used the blue Le Creuset that my father had left behind. Anything I make in that dutch oven is a feast.

Fog rolled in last summer, hovering outside my window above END_OF_DOCUMENT_TOKEN_TO_BE_REPLACED 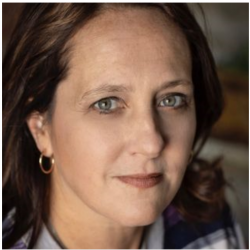 Michelle Hurst
Michelle is a wife, a mother writer, and an educator. She loves to read, write, hike and nap. She drinks in all the coffee, tea, wine, and books she can get my hands on. She used to run long races, but now she mostly runs errands.Her favorite topics are faith, chronic illness, hope, relationships, and middle age.