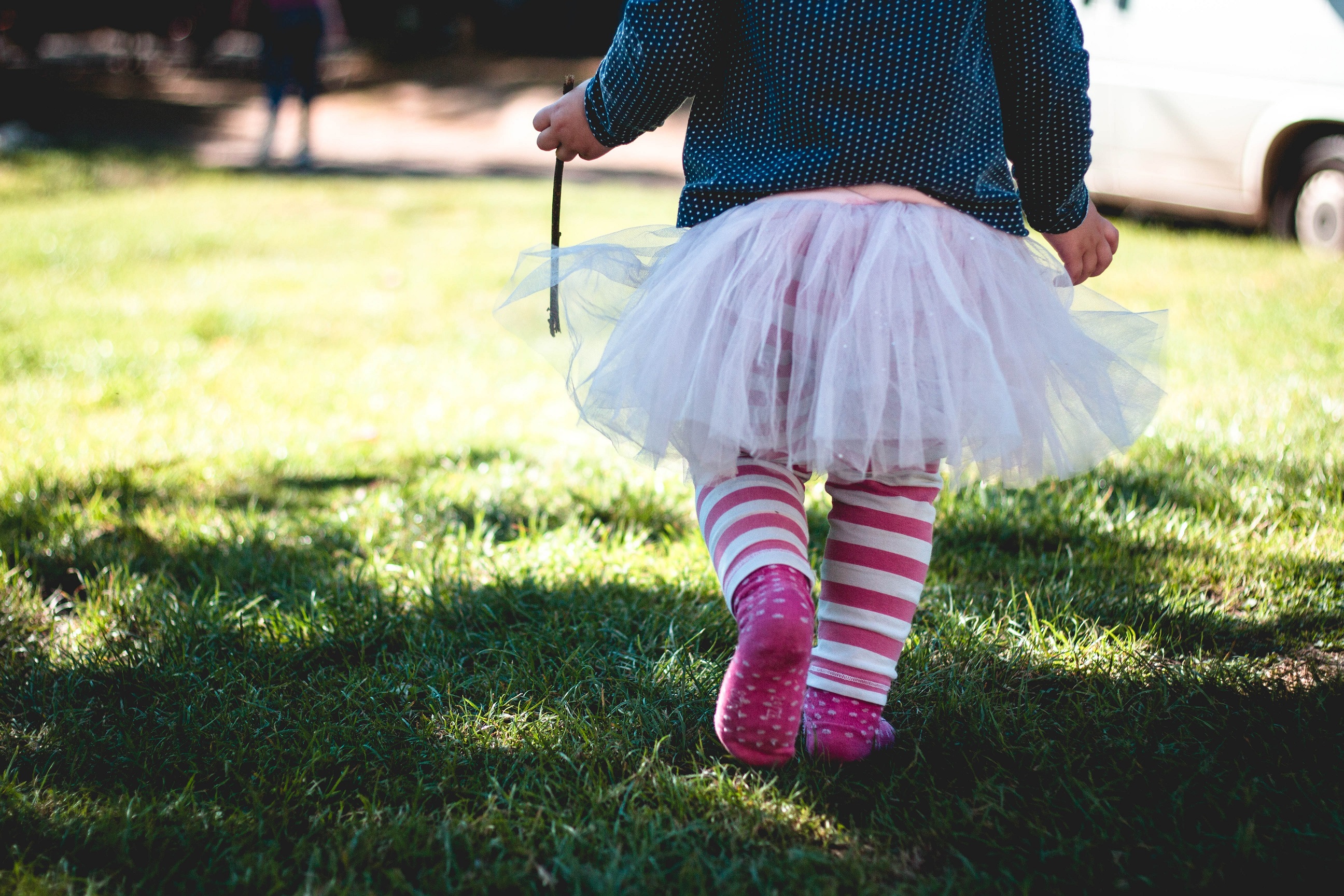 “All my problems started the day I became a Hardacker,” our daughter told our counselor. We laughed when we heard the comment.

Our daughter is adopted and we have an open adoption with her birth-parents. We met them prior to her birth through an adoption agency and hit it off right away. They said we were like older versions of themselves. Over the years that connection has turned us all into family and friends, and we value their presence in our lives as much as the daughter they entrusted to us when they were teenagers.

We all went into this  adoption process with plans to give her the best experience possible. My husband John and I read books on adoption, raising adopted children, and open adoption. We understood that adopted kids struggle with identity because so much is unknown of their early life, and sometimes this leads them to make up stories telling themselves their lives would have been better if they hadn’t been adopted.

And so, apparently, all her problems started the day she was born.

We laugh because we know that under the angst of our hormonal teenager is a girl trying to understand her identity as an adopted child. And she is loved unconditionally by not just one but two sets of parents who have been laying the groundwork to give her the smoothest transition possible through this stage of her life since the moment she was born.

I won’t lie to you though; I had secretly hoped our open adoption would allow us to skip this stage. I know it was naïve. I knew it was naïve when I hoped it at her birth, but we all desire that our children never struggle or have to experience pain. And so, on that day I first held her, 24-hours-old, knowing it was already too late to protect her from difficult experiences, I hoped and prayed that we would be enough. We hoped that the choices we had made and the relationship we were developing with her birth-parents, Sam and Lauren, would be enough to overcome struggles and identity issues that come with being adopted.

It wasn’t enough, of course. When she was four-years-old and telling me she wanted to go to her “real home” with Sam and Lauren because she had already figured out that kids live with the people who give birth to them, we knew it wasn’t enough.

I wish open adoption was the secret to helping adopted children smoothly transition through life without those feelings of abandonment, without questions about their identity, without struggle. I wish there was a secret at all. Not all adopted kids struggle as much as my daughter, some struggle more, some less. Eventually though, no matter what their story, every one of them has to sit down and ask themselves who they are in light of their adoption story.

I hoped and prayed that we would be enough

For my daughter her adoption story has gotten mixed up with teenage hormones, anxiety, social media bullying, cultural ideologies, and life circumstances. All the stuff any child her age struggles with these days no matter what their family looks like.  And it would be easy to just address the obvious issues and not remember that she looks at all of life through the lens of adoption and as a result all her problems really started the day she became a Hardacker.

But as we all, parents, birth-parents and child, go forward, I am confident she will eventually discover all the answers were also there the day she became a Hardacker.

Photo by Marjorie Bertrand on Unsplash

Melanie Hardacker
Melanie lives in Minnesota where she spends half the year wondering what compelled her ancestors to settle the frozen tundra and half the year basking in its perfection. She is married to her high school sweetheart and they have two children, a son off the payroll and, a junior high daughter whose hair color changes monthly. She has been having a writing identity crisis for a couple years and doesn’t know where you can find her at the moment but she used to hang out at https://hometoworkblog.wordpress.com/ and occasionally returns for visits.

When Mommy Culture Turns on Itself

6 thoughts on “An Open Adoption: Becoming a Hardacker”