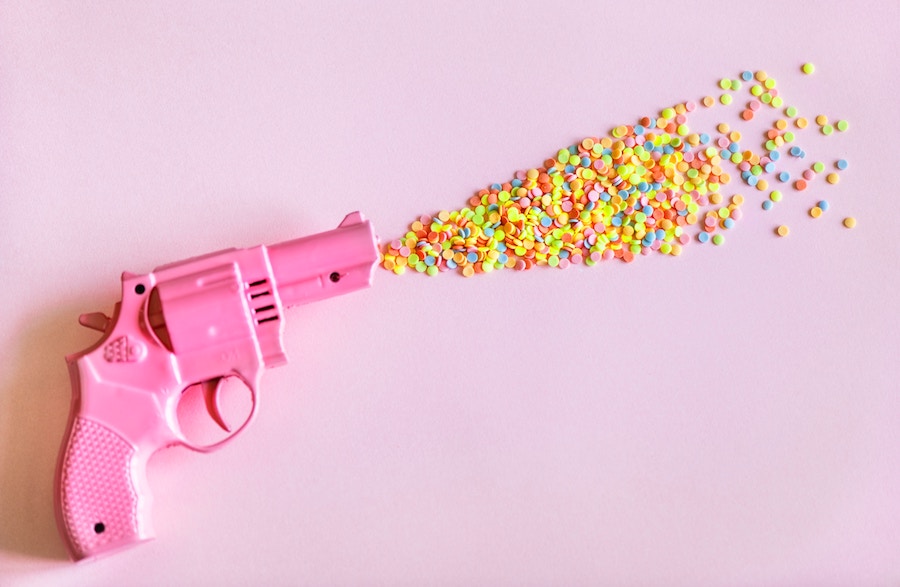 The summer I was seventeen, I gave my life to Agatha Christie. Curling on the floor of my room, I read a book a day.  I liked Hercule Poirot best, then Miss Marple, then Harley Quin. I did not care for Tommy and Tuppence.

At the beginning of the summer, I felt as though I would never run out of her books, would never tire of the moment Poirot raised his eyebrow and skewered the murderer with his impeccable logic, would never get weary of stalking clues and killers. It would be impossible to tire of such overwhelming fun.

And then, in mid-August, I was suddenly done. Christie had grabbed my brain for a season, but I realized each story was a music box whose tune never varied. My senior year beckoned, and I sensed (quite rightly) that I would not have another summer to give over to an author like this.

My childhood had passed in a dream fugue of books. I had escaped my life in pages, substituting flat text for reality. But now, with Christie, I realized that as amazing as it was, it was not living.

In other words, Hercule Poirot was not real.

This was not a welcome discovery. It felt, instead, like violence. Someone had pushed me out of a nest from a great height. Adulthood loomed below me, and I did not think I knew how to fly.

At the time I read Christie, I had been a Christian for a few years, but I did not know that she was a believer too. When I figured that out, it felt like we were members of the same nerdy club. I grew puzzled, though, when I realized that Christie was by no means alone, that her peers, notably GK Chesterton and Dorothy Sayers, had made murder-solving a modern fruit of the Spirit.

I’d read mostly the hardboiled novels of Sara Paretsky before my Christie summer. Those books seemed as distant from both faith and the English countryside as murder did. In noir fiction, God was absent; Paretsky’s heroine, V.I. Warshawski, was cynical and world-weary, as suspicious of her own judgement as of the criminals she stalked.

In contrast, Christie’s heroes, along with Peter Wimsey and Father Brown, were startlingly clear-eyed, confident, unafraid.

Deep down, I felt more kinship with bedraggled hardboiled detectives then Miss Marple. But I never loved the noir world; I really only read Paretsky because my father brought them home. Given a choice, I chose the tidy Christendom of Father Brown and Poirot, where all loose ends would be tied up in a bow and someone would fall in love right as the killer was brought to justice.

Looking back, it makes absolute sense that the mysteries I lusted after as a teenager were of the simple, Christian variety. That was the world of the faith I knew back then, a hospital-corners gospel. That gospel said going to church on Sunday and reading my Bible daily would protect me from all harm. Things went wrong in the world of tracts and quiet times, but the wrongdoing was supposedly foreign, and had a simple solution: a swift application of Jesus, Bible, and prayer. Faith was supposedly as predictable as baking cookies.

But deep down, in the part of me that got tired of Miss Marple, I knew nothing was that simple.

I was in my twenties when I came across PD James in a library secondhand shop. By then, I’d gone through a deep faith crisis—nearly letting go of Jesus altogether. Here’s what saved me: one night, in the dark, I felt God come near. He whispered that even if I burned the cookies, I was still very much beloved.

When I got home, I read James’ novel, and then, over the next few years, her others. This world was darker and more doubtful than Christie. James replaced the privileged and infallible detectives of the Golden Age with flawed men and women. They weren’t just looking for killers, but for redemption for themselves. The murder was still tidy, still formulaic, but vastly more human.

It took me a few novels to realize that James’ world was also Christian—Dalgliesh’s father was a rector, and she works The Book of Common Prayer references into most of the novels. Still, it’s a wearier Christendom, filled with cracks. It felt more honest.

It’s only recently, after nearly thirty years of reading mysteries and watching them obsessively on Netflix, that I have made the connection between my love of detective fiction and the sorrows that nearly drove me from faith. Mysteries are a sort of sonnet to violence—taking the chaos of ugliness in our world and transforming it into a formal exercise of order and logic. As I’ve gotten older, I don’t want the rhymes to scan too neatly, because our human urge to create order out of chaos can crush the weirdness and lament that keeps us honest.

Still: I love mysteries for the same reason I love Jesus: I want goodness to win.

Order Underneath the Chaos of Our Time

I no longer believe in a tame God, a sanitized Jesus, but I do believe there is order underneath the chaos of our time. I believe that my yearning for the formal conventions of murder plots is a yearning for the kind of justice these books promise. Because let’s be honest—our messy governmental bureaucracies  imperfectly reflect real justice. They’re something, but not enough.

At root, when it comes to violence, abuse, and suffering, I think most of us want justice that comes with an explanation. We want wrongdoers who admit what they have done, and why. We want everyone to hear their confession, and watch their penance. We want the suffering to make sense, to put it in place like corner pieces in a jigsaw puzzle. We want a reckoning. We want an Author.

My love of Jesus could seem as quaint as my love for murder mysteries: wishful escapism, naïveté. My changing tastes in detectives reflect my uncertainty about how neat of an ending to expect from the Second Coming. Still, much as we malign the judgement of children, I think in their innocent yearnings we find our best hope. Children know what they like, what they care about. If they trust you, they will say, with absolute candor, when they are hurt. I think adults could learn from that naked truthfulness.

Every time I open a mystery novel, I see a little bit of that innocence. I enter a world that expects an answer to our troubles. We are a world that hopes, despite some evidence to the contrary, that the answer will someday arrive.

Photo by rawpixel on Unsplash

Fog rolled in last summer, hovering outside my window above END_OF_DOCUMENT_TOKEN_TO_BE_REPLACED

One thought on “Murder, Jesus and Me”