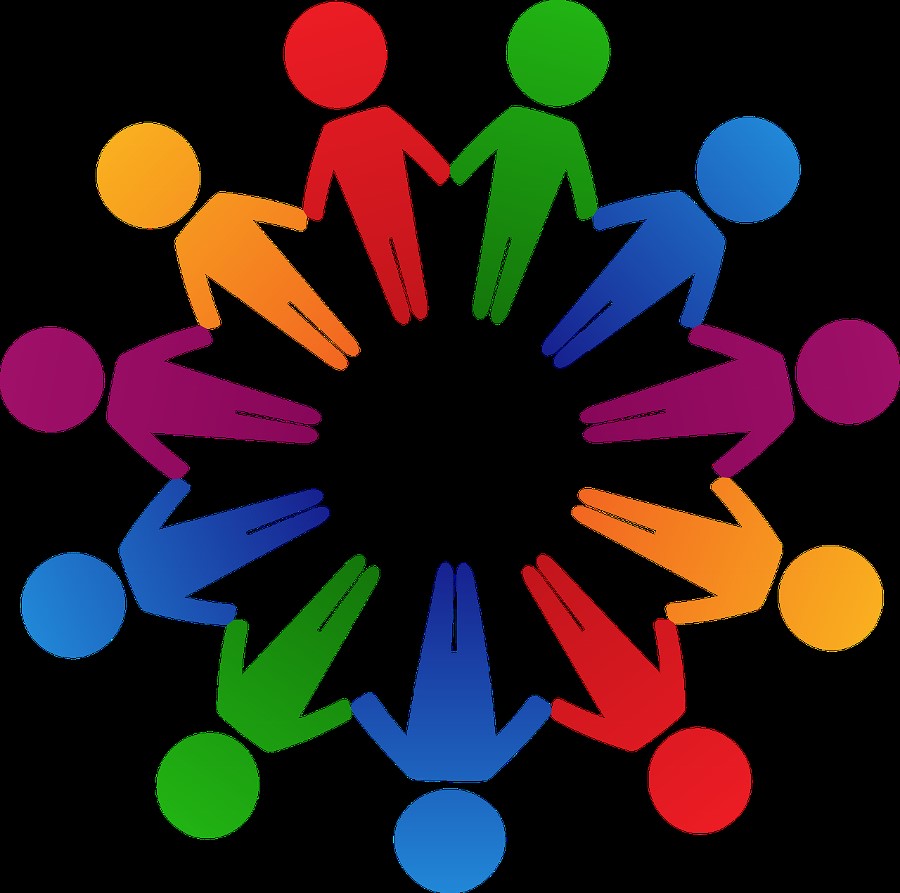 One morning as I scanned my church email, most of the names and subject lines were familiar. Our guest speaker for the coming Sunday had sent her sermon title. Our music coordinator wanted to discuss the worship flow and congregational singing. Our denominational office had sent the usual weekly email of announcements and prayer requests. But then I saw an email from a name I didn’t recognize, and given the subject line, I just had to open it first: “Racism in the Fraser Valley Church?”

With a population of over 140,000, the city of Abbotsford where I live is the largest city in the Fraser Valley. The city has over 100 churches, from new church plants and house churches to mega-churches with multiple services and multiple staff. My church is mid-size—at an average worship attendance of 220, we’re small enough and have grown gradually enough that I still know every member by name, but we’re also big enough to get lost in and be fairly anonymous on a Sunday morning if that’s what someone is looking for.

When the church started, over 35 years ago, the 40 founding members of primarily Russian-Mennonite background chose Jesus’ words in Matthew 28:19-20 as their key Scripture: “Go therefore and make disciples of all nations, baptizing them in the name of the Father and of the Son and of the Holy Spirit, and teaching them to obey everything that I have commanded you. And remember, I am with you always, to the end of the age.” Over the years, those words have proven to be prophetic, as the church now has members from many nations besides Canada, including Korea, Japan, China, Vietnam, Kenya, Iran, and other countries.

When we worked on our church profile a number of years ago, one of our initial drafts described our church as a multi-cultural congregation. “But we’re not there yet,” one of our members pointed out. While we do include other-than-English languages in worship, that tends to be on special occasions like Peace Vespers, Christmas, and Easter, and not as often from Sunday to Sunday. We’re still learning what it means to respect and include different songs, different ways of offering, different ways of relating to one another. And so we say we’re a church striving to embrace our multi-cultural and multi-ethnic community.

The opening paragraph of the email seemed to recognize our intention as a congregation, for it started with a compliment: “Your church immediately stands out as interesting and different; I am curious if you know of any active programs to combat racism in the Fraser Valley Church, which I believe is rampant.”

The sender gave some of her own background, and then went on to list over a dozen painful observations from her experience with churches in the area, from condescending comments to race-based jokes and favoritism. Yet, she wrote, “no one wants to admit there is a problem. . . . I think people should delight and enjoy their ethnic backgrounds; however, these backgrounds should not be used to exclude others–there should be respect and equality.”

I wrote her back: “Thank you for your email and raising this concern which I also share. I am very sorry for the examples you list, as they only serve to shut people out rather than demonstrating the love of God and inviting people toward Christ.” I went on to tell her more about our congregation and the ways we’re seeking to build a healthy multi-ethnic community across racial and cultural lines. At the same time, I told her that I realize it is “a modest start—the attitudes you outline are persistent, and we still have much growing to do.” While her examples were drawn from specific churches in the Fraser Valley, similar things could have taken place in any number of churches anywhere, including my own.

More recently, I’ve been reading a number of articles and Twitter conversations that make a case against multi-ethnic churches as spaces of continuing colonization, as requiring disproportionate sacrifice on the part of people of colour, as unhealthy multi-ethnic plantations. The strong language makes me wince, and I almost feel embarrassed to be the pastor of a multi-ethnic congregation lest I be seen as colluding with colonizers and oppressors.

And yet, for me in Canada on the west coast, race seems more complex and more nuanced than the binary black-minority-and-white-majority paradigm that seems to dominate so much of the discourse in the United States. My city of Abbotsford is the third most ethnically diverse city in Canada after the much larger Toronto and Vancouver. 23% of the population is of South Asian origin. In nearby Vancouver, 43% of residents have an Asian heritage. Canadian multi-culturalism officially adopted as government policy in the 1970s and 1980s is reflected in my community today. In a recent conversation with a new immigrant from Korea who attends a Korean church in the city, when I tried to describe my congregation with people from many different backgrounds, she immediately said, “oh I see, you pastor a Canadian church.” For her, a multi-ethnic, multi-cultural setting is part of what it means to be Canadian.

As for my email writer, well, we’re still in conversation about how we might continue to address our concern for racism and diversity in the church in the Fraser Valley. And in my congregation, we’re still striving to embrace our multi-ethnic community.

I did not have any idea what to expect. END_OF_DOCUMENT_TOKEN_TO_BE_REPLACED

Like Loading...
April Yamasaki
Writer at Writing and Other Acts of Faith
April Yamasaki is a pastor, writer, and most recently the author of Ordinary Time with Jesus and Spark: Igniting Your God-Given Creativity. In her church, she serves as lead pastor, as a catalyst and encourager to engage people in using their gifts, and enjoys expressing her love of Scripture and creativity in worship and preaching.
Latest posts by April Yamasaki (see all)

11 thoughts on “Striving to Embrace Our Multi-Ethnic Community”